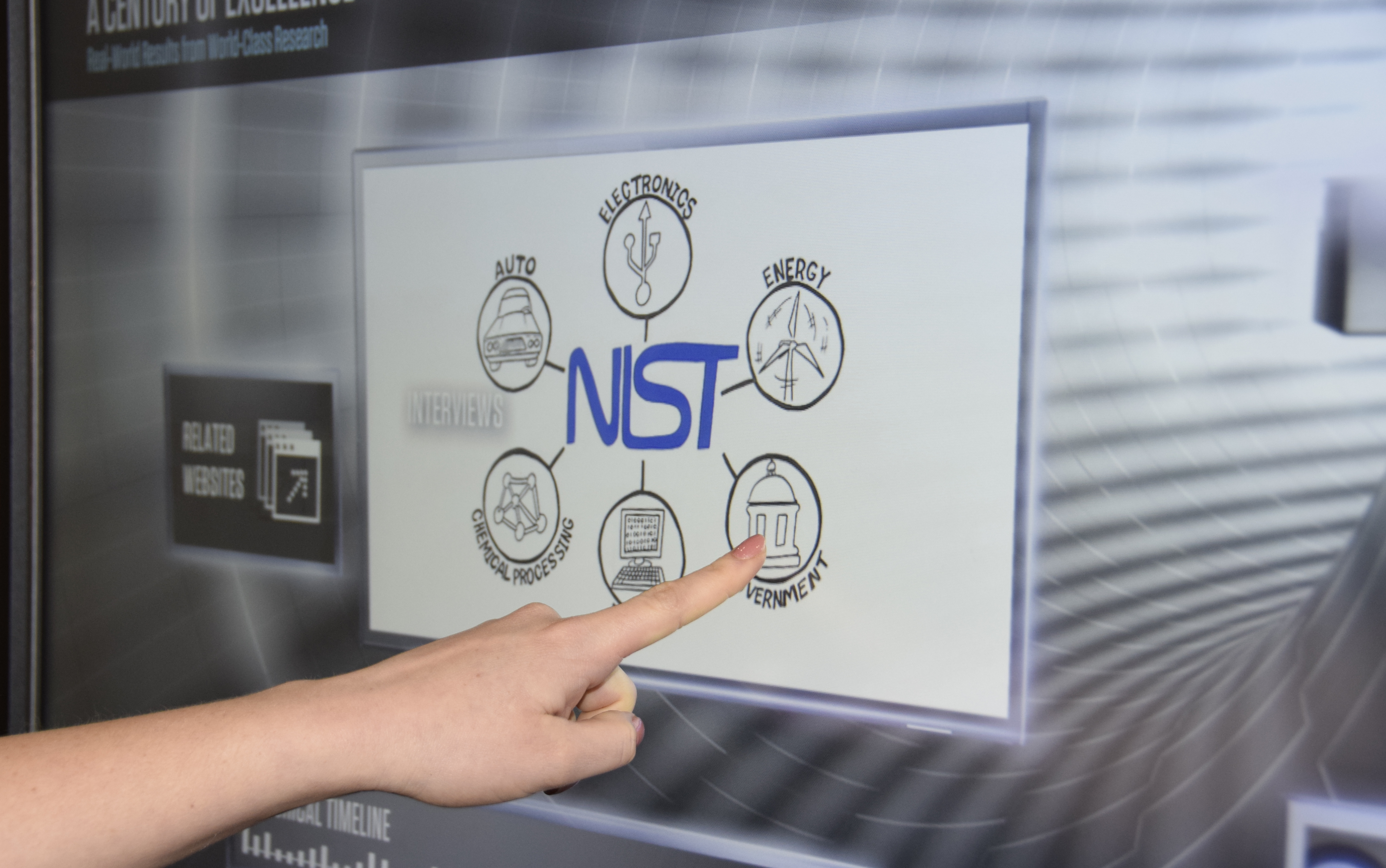 Yesterday, my colleague Emily and I took a field trip to Gaithersburg, MD to visit the National Institute of Standards and Technology (NIST). The agency, along with US Ignite, hosted the Global City Team Challenge Tech Jam which partners government leaders with innovators tackling civic problems with cyber-physical systems (CPS).

CPS are physical objects–anything from parking meters to telephone booths to drones–that are linked to the internet. That’s why many people, including us here at GovLoop, call it the Internet of Things (IoT).

Dan Correa, Senior Advisor for Innovation Policy at the White House Office of Science and Technology Policy (OSTP), spoke at the event about how IoT has the potential to transform the way government serves communities. He pointed out four opportunities that IoT can provide:

However, for government to maximize its role as innovation partner, Correa said feds should take a “help me, help you” approach. In other words, the public sector must solicit feedback from individuals with real IoT experience, if it is truly going to provide informed assistance. He highlighted four questions that agencies should ask the IoT developer community, in order to better understand how it can help:

1. What are some realistic, self-evidently important goals for this effort?
Government needs to set goals that are ambitious enough to inspire innovation. At the same time, objectives must be achievable to ensure an insurmountable challenge doesn’t deter developers. To strike that balance, government needs input from those closest to IoT projects, to understand what realistically can and should be pursued.

2. What are sustainable models that can readily be replicated as important early wins?
The ability to easily replicate the success of a pilot is the surest way to ensure buy-in for future IoT projects. However, these initial projects will be costly. Government requires input from developers regarding which projects merit that upfront investment. “I want to know what every mayor should have in their strategic plan in the next five years,” said Correa.

3. What models of industry, university, and philanthropic engagement are most promising for cities?
Government can play a key role in connecting IoT projects to necessary thought partners, financial support, and even technologies. However, feedback from developers is crucial to understanding which methods and medium will be most effective and resonant in the IoT field.

4. How do we move to a world of integrated approaches across domain areas?
The segmented, department-laden structure of government often prevents innovation from integrating more than one need or service area. On the other hand, IoT thrives on combining different sectors (i.e. technology and government). Correa hopes the public sector can learn to take an integrative approach to service by working with the IoT community.

As shown in their support of the City Challenge Tech Jam, NIST and US Ignite understand the role government can play in advancing IoT innovation. However, to provide assistance that is knowledgeable and appropriate, government agencies must solicit input from those innovators on the ground.

What a great photo!

Do you know the importance of colors?

What’s In A Name? GPO Gets an Upgrade