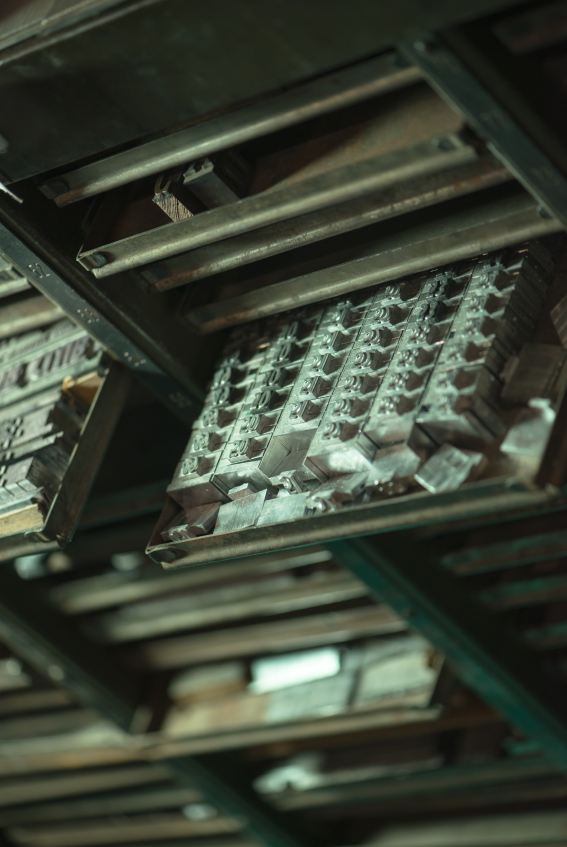 Back in 1595, Shakespeare asked, “What’s in a name?” And just like Romeo and Juliet discovered a name or (last name in their case) can carry a lot of meaning – even a mission.

The same is true for government agencies. The name of the agency acts in many ways as the mission statement. The Department of Defense guards our nation; the Environment Protection Agency secures our planet; and the Education Department instructs our future generations. Names matter.

Ric Davis, Chief Technology Officer, Government Publishing Office, explained that you can see the way the GPO has transformed by looking at how the federal budget is being distributed.

The GPO has expanded the array of official digital and secure publishing services that it provides to meet the needs of Congress, federal agencies and the public.

“We feel the name change is really appropriate because it reflects the increasingly prominent role the GPO plays in providing access to government information in digital formats and the range of services that we make available to other agencies through technological advancements,” said Davis.

To give you an idea about that transformation, look at how the federal budget is distributed. In the early ’90s the GPO would print and distribute about 100,000 copies of the budget.

In 1996, the GPO published the budget digitally for the first time using a system called GPO Access. “GPO Access was the predecessor to our current system, the Federal Digital System. Since going live in 1996, we’ve had nine million retrievals of the budget. If you think about that in relation to a hundred thousand copies a year, it’s pretty significant increase,” said Davis.

Starting in FY 2013 the GPO started making the budget available on a mobile web app. “Since we’ve made the content available we’ve had 1.6 million views from the public. Those views really tie to our digital transformation,” said Davis.

The digitization of the budget isn’t about web traffic or clicks. Davis explained it’s much more about making the budget more accessible to Americans. “We think about how do they want to access information? How doe they want to use the information? It’s really our job to respond with the technologies that make it available so that they can use it how they want it and when they want it.”

However, facilitating access online can be tricky. “When you create digital content you have to think about both content and display for the web and the mobile app. We take the content from the Office of Management and Budget and we make sure that it’s not only available as a single file, because some people want to view the entire PDF document,” said Davis. “The single file is the equivalent of the printed book in terms of look and feel. But digitally people want to be able to search the contents. They want to be able to browse by chapter or by volume. Users want to be able to really look at the granularity as it relates specifically to their own personal or local community interests.”

The GPO can digitally sign a document and provide an assurance to the user when they download content, that they’re actually receiving an official digital publication from the federal government. Authentication is critically important. “If you think about a document like the budget, if you do a Google search you could probably today find a hundred thousand sites that have some reference to the federal budget,” said Davis. “But for historical reference purposes, for legal citation, how do you know who the official source is in terms of that dissemination process? And that’s really where document authentication comes into play.”

So what’s next for the GPO on their digital transformation? “In terms of our federal digital system, we’re going to be making technology changes to replace the current search engine with a more robust search engine,” explained Davis.

In the end the digital transformation of the GPO matters because, “We serve the American people by bringing all of this federal information together in a singular place that’s authenticated, official and it’s free of charge,” said Davis.