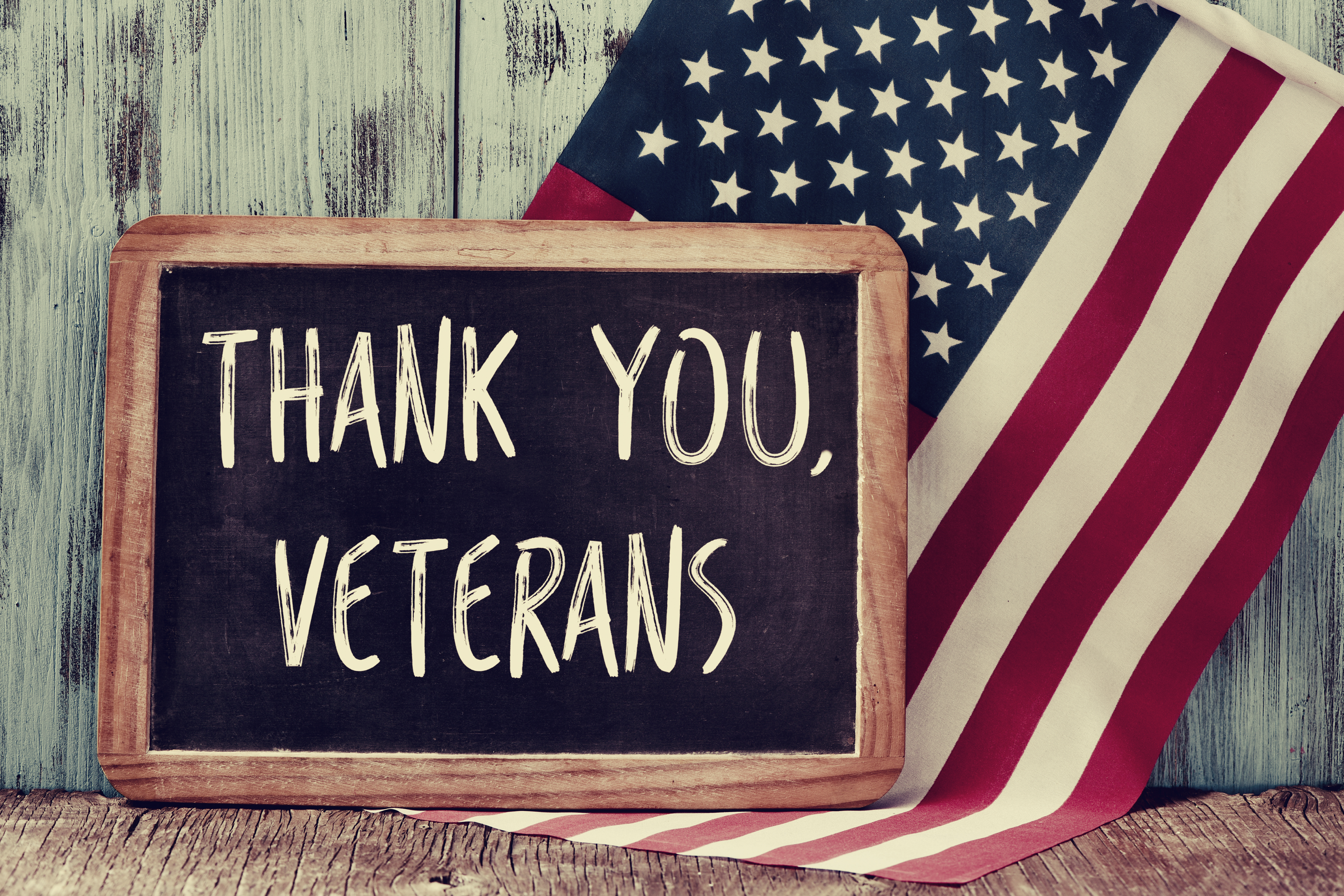 Tis the season of gratitude. Veteran’s Day is just as important of a time to give thanks. Who better to show our appreciation to than the people who bravely serve and sacrifice for our nation? Veteran’s Day is to acknowledge all those who are currently serving or are serving in the military either during wartime or times of peace.

To celebrate our veterans, we decided to share 22 statistics about veterans in the US as well as their service to government. Or take the time to thank a veteran today by sending them an ecard that GovLoop created.

Take the time to thank a veteran today by sending them an ecard!