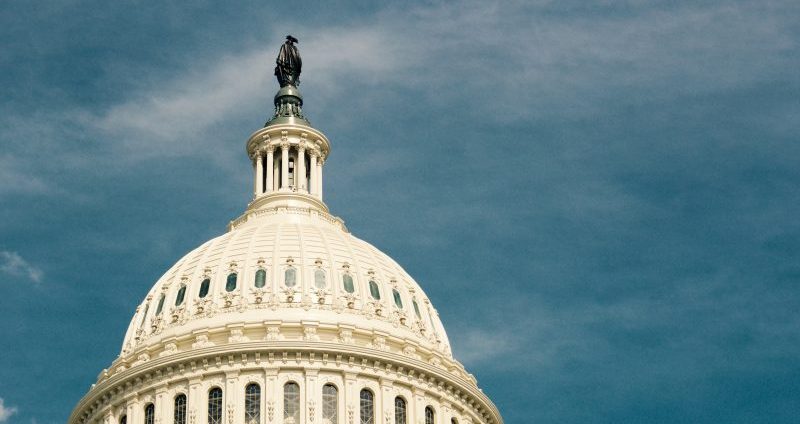 House legislators unanimously backed a bill that aims to elevate the federal chief information officer’s position and urges that individual to create a plan to promote greater security across digital infrastructure.

Reps. Will Hurd, R-Texas, and Robin Kelly, D-Ill, first proposed the Federal CIO Authorization Act in the 115th Congress, and it passed the House on Nov. 30. The Senate failed to introduce a counterpart, however, which prompted the reintroduction of the bill in the new session. The legislation had no Senate sponsor as of Jan. 16.

Currently, Suzette Kent serves as the Federal CIO and Grant Schneider is the Federal Chief Information Security Officer (CISO). The Federal CISO role is fairly new; Obama appointed the first in 2016, and the responsibilities of the position includes leading a team to drive policy and implementing leading cyber practices across federal agencies.

According to a press release from Rep. Hurd, the bipartisan bill ensures that the federal CIO takes charge of cybersecurity and modifies the current reporting structure by:

“This bill helps keep the vast information stored by the federal government secure from hackers by making clear that the Federal CIO is in charge of the security of our data across the government,” Rep. Hurd said in a statement.

“Using business and states as a model, we’ve seen how a strong CIO office can help streaming IT processes and accelerate modernization,” added Rep. Kelly. “As in the 115th Congress, I’m glad to see that IT modernization remains a bipartisan priority in this Congress.”

Photo by Jomar on Unsplash