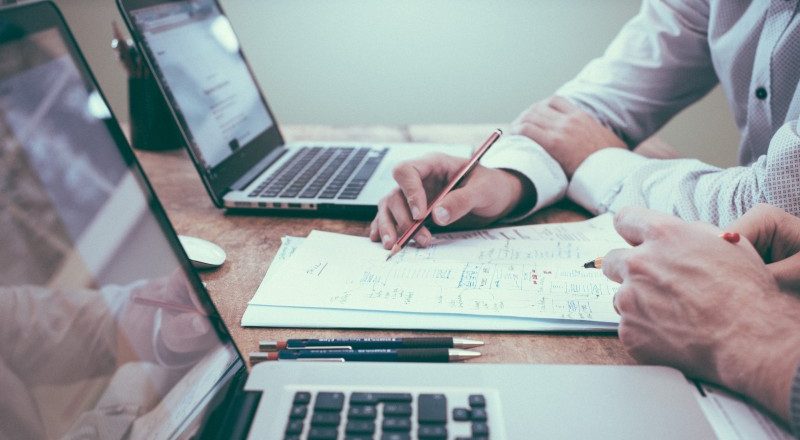 This article is an excerpt from GovLoop’s recent guide, “Making IT Work: A Practical Guide to Modernization in Government. Download the full guide here.

One of the reasons for this shift is that cloud computing has become synonymous with IT modernization. As part of this ongoing effort, agencies are seeking to ditch aging IT systems and applications for modern, user-friendly solutions. But to take advantage of all that cloud offers and what’s to come in the future, the conversation must elevate beyond the basics, said Adam Clater, Chief Architect for Public Sector at Red Hat.

Red Hat has been a key player in the government open source movement for years and is focused on using that technology to enable cloud adoption across government. Clater sat down with GovLoop to discuss how cloud computing powers IT modernization and what agencies can do today to ensure they remain nimble without getting locked into a specific vendor’s solution.

Clater explained that despite increased cloud adoption across government, the conversations around cloud often begin with the same lines: What cloud are we going to? What cloud is the workload going to live in? 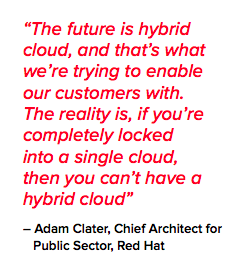 “That’s actually a very limiting way to think about cloud because the goal is to establish utility you can run anywhere, using any cloud at any time,” Clater said. “The reality is hybrid cloud, and we help make the journey easier for our customers. By planning ahead for the inevitability of hybrid cloud, you’re insulated from vendor lock-in.”

Traditional IT infrastructures are typically saddled with a heavy burden of technical debt, or past-generation technologies that require substantial maintenance and management tasks. Agencies often have deep investments in traditional systems and a reluctance to abandon those systems upon which the core of their business operations may reside. 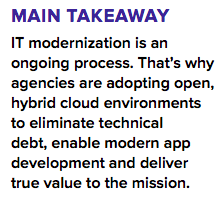 However, when agencies invest in the cloud but tightly couple their applications to a specific solution, they are at risk of being locked in or stuck with a single vendor. “They’ve traded old technical debt for new technical debt,” Clater said.

Red Hat uses what’s called platform abstraction to simplify tasks for IT and software developers who are building applications. Platform abstraction involves providing a simplified user interface for developers to deploy software code without having to worry about managing underlying middleware layers, runtimes and infrastructure, which drastically impacts their productivity. Abstraction at the platform level also allows developers to write applications in such a way that they are based on open standards and can run in any data center.

For agencies, that means greater flexibility to develop modern applications that empower employees, cater to citizens’ needs and provide greater opportunities for innovation.

Becoming a Better Networker… And Even Enjoying It

Why Don’t I Get Promoted?