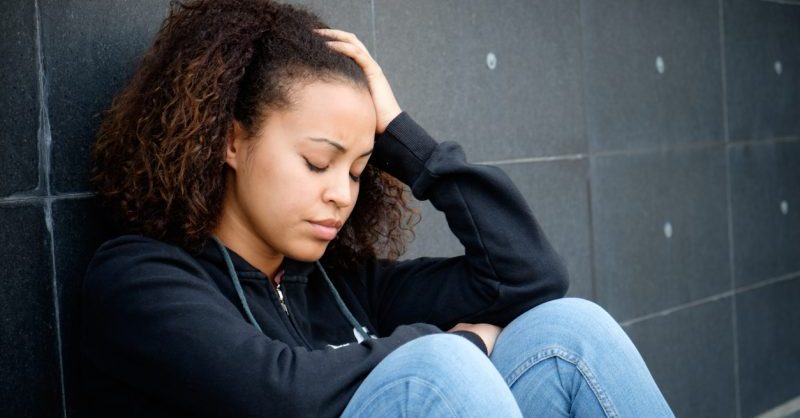 Last month, Congress agreed on a two-year budget deal that includes a continuing resolution to fund the government at current levels through March 23. This gave the appropriations committees time to negotiate detailed appropriations and set full funding for the rest of fiscal 2018 and start the process for fiscal 2019. But the looming government shutdown continues, as that date draws nearer. Congress has to strike a deal on federal spending by midnight on March 23 or the government will run out of money and there will be a government shu down.

Morale, programs and employee training have all taken a hit — of varying degrees — as feds wade through the uncertainties of budget negotiations on Capitol Hill and multiple continuing resolutions.

“People come to the federal government, and they stay there because they want to make a difference,” said Mallory Barg Bulman, who serves as the Vice President of Research and Evaluation at the Partnership for Public Service. “When you get in the way of their ability to do that, it can be profoundly demoralizing.”

That’s why leaders need to make sure they’re spending time with employees to identify ways to empower them to do their jobs, Barg Bulman said. She highlighted the Labor and Homeland Security departments as two agencies that have improved their scores in the Partnership’s Best Places to Work rankings.

Empowering employees doesn’t necessarily require a heavy lift. Yes, there are larger issues such as appropriations that managers can’t control. But there are simple things leaders can do to let employees know they are trusted and valued, regardless of the current political climate.

For example, DHS Deputy Secretary Elaine Duke recently shared that there were department field sites where employees weren’t trusted to have government purchase cards, but they were trusted to carry guns.

Having a purchase card requires accountability — there’s no disputing that. It also enables employees to purchase what they need to do their jobs and in a manner that aligns with agency requirements. This small change at DHS made a difference in how empowered employees felt to do their jobs.

Barg Bulman recalled her time at the Government Accountability Office, where she worked as a Senior Analyst in the Strategic Issues team during the 2013 shutdown. She remembered returning back to work after the 16-day ordeal and being greeted by the head of GAO, Gene Dodaro. He came to every person’s office and told them he was glad they were back. He also let them know how much they were appreciated.

“It makes such a difference, knowing that he personally cared and took the time to say as much,” Barg Bulman said. “Just the simple aspect of saying thank you can make a difference.”

How is your agency coping in the current budget climate? Share your comments below!

Challenges to Network Modernization at DoD

Moving Beyond Compliance to Ensure Security