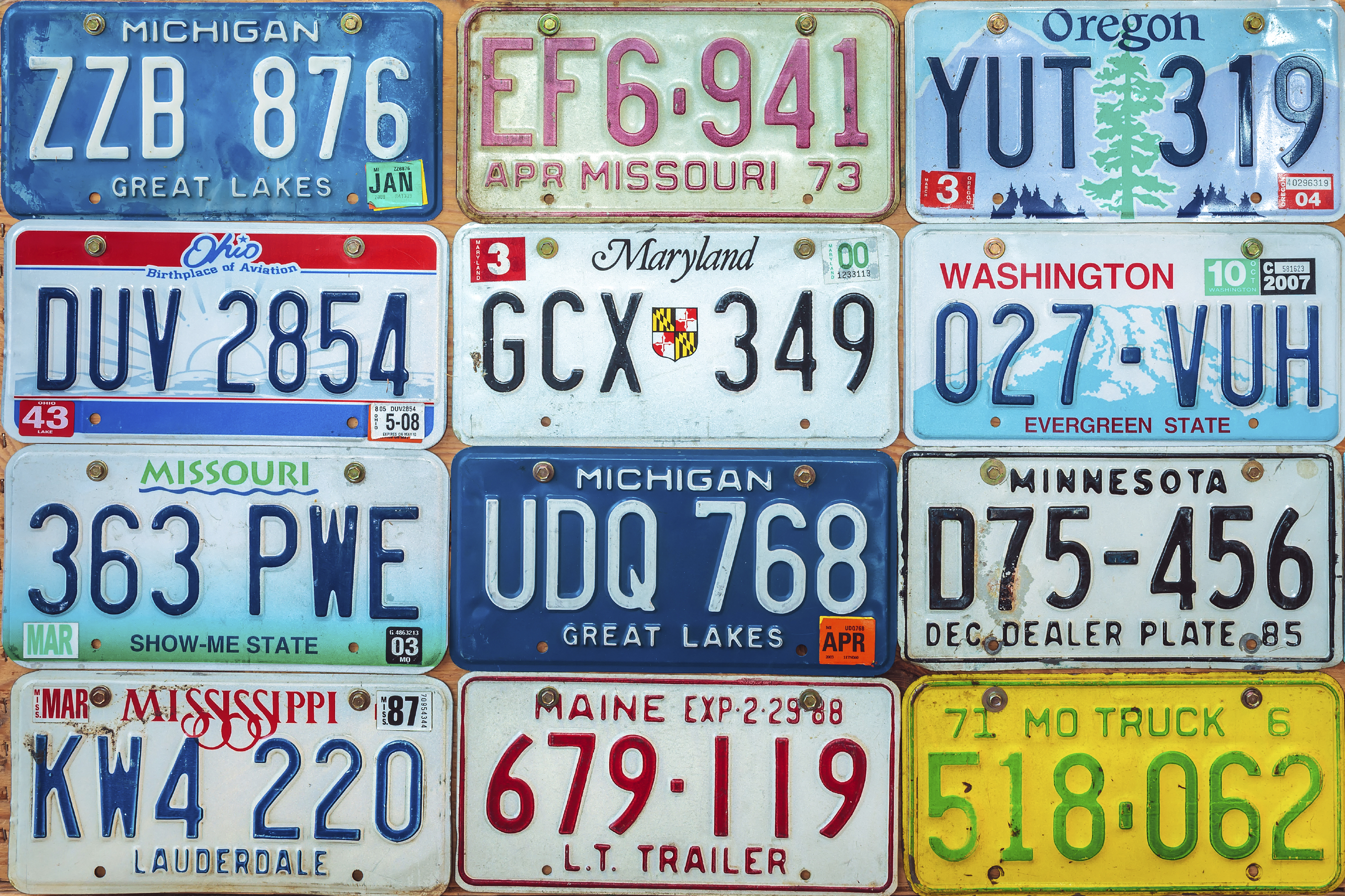 Yet Congress is only a part of the story when it comes to women in governments. What about women at the state level? Twenty-two years before Rankin (1894), three women were elected to the Colorado State House of Representatives—Clara Cressingham, Carrie C. Holly, and Frances Klock. Two years later, Martha Hughes Cannon became the first female state senator, elected in Utah.

It has now been over 120 years since Cressingham, Holly, and Klock. How many women has each state elected to its state legislature or to gubernatorial positions, in addition to the federal government? The numbers are surprising. Women make up only

Here are some highlights from a state-by-state breakdown. Find out how your state fares here.

New Hampshire is the only state to have sent an all-female delegation to Congress. Currently, both of their senators and one of their two representatives are women. In addition, New Hampshire was the first state to have a majority female state legislative chamber—their state Senate was 54% female during the 2009-2010 session. The current state legislative body is 29% female. The state has had three female governors, including the current one.

Arizona has had four female governors, including the current one, which is the most of any state. In fact, four of the last five governors have been female. The state has never sent any women to the U.S. Senate, but they currently have three women in the House and have had six female representatives total. Almost 36% of its state legislature is female.

Though it has never had a female governor, the current attorney general, lieutenant governor, and state auditor are all female, a stellar 60%. The state holds the record for most women elected as lieutenant governor, and a woman has been in the role since 1979. It currently has one woman in the U.S. Senate and one in the House, and it has had a total of two female senators and three representatives. 33% of the state legislature is female.

Mississippi has never elected a woman to either the U.S. Senate or House nor has it ever had a female governor. Currently, 17% of the state legislature is female.

Louisiana has the lowest rate of female representation in state legislature in the country—under 12%. Currently, the state has no women in the U.S. Senate or House. It has had one female governor in the past, and currently, no elected statewide officials are women.

Virginia has never elected a woman to the U.S. Senate, and it currently has one female member in the House. It has also never had a female governor and currently has no women in statewide elected executive office. 17% of the state legislature is female.