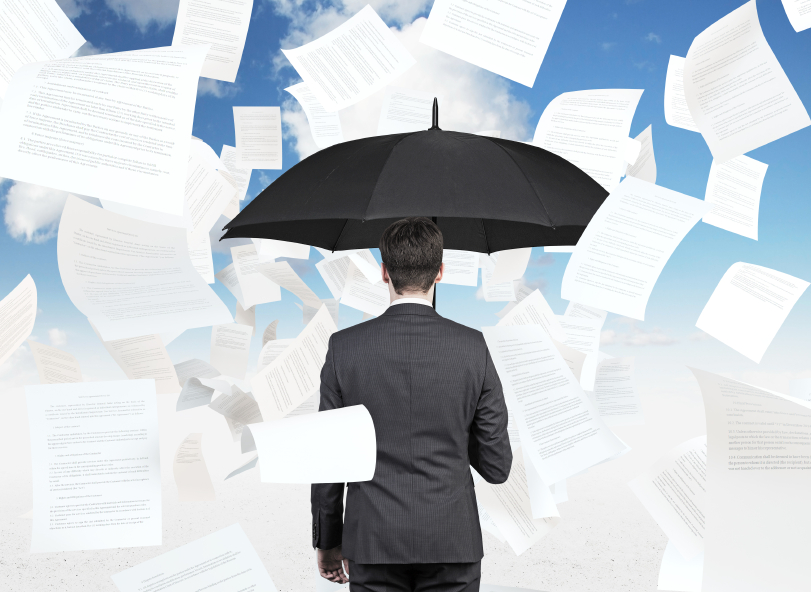 Why does the Office of Personnel Management (OPM) poll government employees every year about the best places to work in the federal government? Is it a recruitment tool for those considering public service? To gauge employee satisfaction? Just for fun? Maybe. However, the Partnership for Public Service (PPS), wants the survey to be a source of accountability for agencies. According to PPS, employee satisfaction in the federal government is not only vital for the overall health of agencies, but has proven to be correlated with better mission-centered results. Tom Fox, Vice President for Leadership and Innovation at the Partnership for Public Service, wants leaders to embrace the survey data instead of hiding behind it.

Fox sat down with Christopher Dorobek on the DorobekINSIDER program to discuss the results of the 2015 Best Places to Work in the Federal Government and what leaders should be doing to continually engage their employees to improve their scores.

First, the good news- the Partnership reported that employee satisfaction was up by 1.2 points across 391 federal organizations from 2014. However, there is still a lot that agency leaders need to do to improve.

Fox said leaders should not hide behind the results. “The biggest mistake an agency leader can make is somehow explaining away poor results.” At a time when the presidential elections are upon us, leaders who decide to ignore the data will put themselves back by a minimum of two years. New political appointees coming in for the next administration not only have to catch up with new systems and processes, they will also have to re-evaluate the situation around poor employee satisfaction. Only then can they have the opportunity to move forward.

Therefore, current agency leaders need to evaluate what kind of legacy they wish to leave behind. Agency leaders have the ability to set the bar high and hit the ground running, now, so as to make the transition smoother for the next round of leaders to be. But, how should they go about taking on this initiative?

It’s as simple as embracing the data and using it. Leaders should really dig into the data, talk to their employees, and pick one issue they want to work on over the course of the next few months. “They need to be realistic about what they can really achieve. Think of it as your personal task list. You could write down 25 things you want to try to get done on any single day, but you won’t cross them all off. The same thing is true, especially, when you’re thinking about trying to affect an entire agency workforce,” Fox said.

In order to embrace the survey data, agencies need to learn how to effectively communicate the results and the action steps necessary to make the changes. Leaders must first address the unfortunate statistic that only 40 percent of those who took the survey believe that the survey will be used to make their agency a better place to work. In turn, they need to make their employees aware of the importance of their satisfaction “so that the workforce can really see the agency engagement efforts take root.” And this movement needs to stem from senior leadership.

“If you get a senior agency leader involved it sets the tone for the entire organization,” Fox said. He pointed to individuals such as Charles Bolden, Administrator of the National Aeronautics and Space Administration (NASA), Thomas Perez, Secretary of Labor at the Department of Labor (DOL), and Christopher Lu, Deputy Secretary of Labor at the DOL, as prime examples of leaders who invested their personal time to employee engagement. And the results speak for themselves-the Department of Labor has seen the largest increase among the 19 large agencies for two years in a row and NASA remains at the top (as the number one best place to work for among the large agencies).

Take the data and make the necessary changes to improve your employees’ satisfaction within the agency. In the end, a good legacy will help make the transition of leadership, with the upcoming administration, go as smoothly as possible.

The data collected for the Partnership’s findings is based off of the OPM’s Federal Employee Viewpoint survey. If you wish to read more about their survey, please click here.

Whatever happened to the ratings for USDA/Farm Service Agency? They are terribly lower than some years ago. What is upper management doing to enhance these ratings, if anything?

How Does Your State Fare? Women at the State and Federal Level