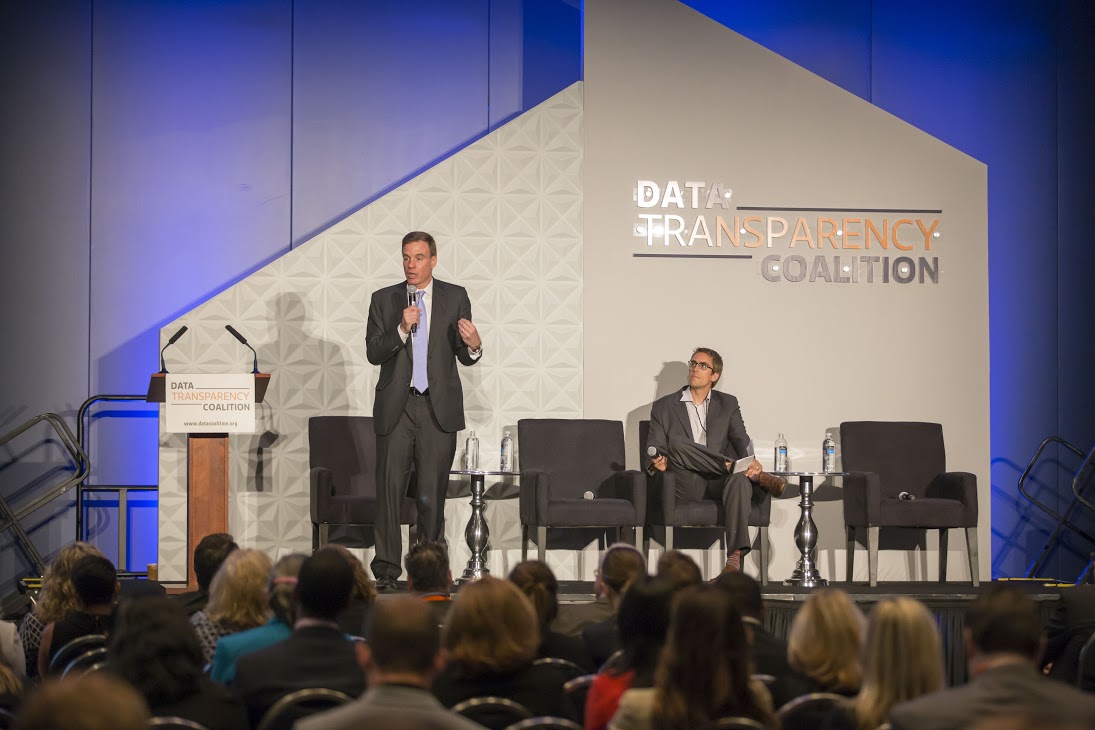 It’s one thing for Congress to pass what has been dubbed the nation’s first open data law. It’s another thing for agencies to have the necessary resources to implement that law, along with the backing from senior leadership to fully embrace it.

“How you implement legislation, how you follow through, is every bit as important, if not more important, than … the words of the law,” Sen. Mark Warner said last week at the DATA Act Summit in Washington, D.C. Speaking to an audience of government and industry professionals, Warner said he is committed to working with feds to keep the pressure on and ensure the law is fully implemented.

But there also are a couple of things government needs to be cautious of and vigilant to do. While the Digital Transparency and Accountability (DATA) Act is a great framework that sets standards for reporting federal financial data, it is a first step and does not include all of the transparency and common standards that Warner had hoped to see.

Another issue is funding for agencies to implement the law.

One of the hardest things to do in government is spend upfront to save in the future, Warner said. Government robs from those investments to pay for current expenditures, and that is not a rational way to run an enterprise.

The president’s budget includes $85 million to help fund DATA Act implementation, and “one of the things I’ve got to do is try to keep on the appropriators to make sure the money is spent,” Warner explained. But securing funding to implement the DATA Act will be extraordinarily difficult “if we continue the stupidity of sequestration,” he added.

Executive agencies understand that signing a bill into law is just the beginning. The hard part is execution, which federal employees know all too well. “We are the few, the chosen, the people who actually care about data and facts,” Warner told summit attendees.

One of the next things Warner wants to take on is improved use of big data in government. Think of big data as the government’s use of technology and analysis to spot trends and insights from large amounts of varying data. During the summit, Warner stressed the need for government to better use its own data in ways that can be monetized and used for better policy and decision-making.

“I’m preaching to the converted,” Warner said of his hope to use government data in new ways. A big first step in reaching that goal was passing the DATA Act. The bad news, though, is it took until 2014 for the government to start thinking about consolidating to a single, financial data reporting system.

“The good news is we’ve passed that legislation,” Warner said of the bipartisan bill he championed in Congress. But “this is not going to be done by the end of this administration. It’s going to have to continue into whoever is in the next administration.”

[…] The graphic below from the Data Transparency Coalition provides a great visual of the issues I described. The yellow tab marked data standards sums up the direction the government is heading, thanks to the Digital Accountability and Transparency (DATA) Act. […]

Tips, Tricks, and Tools for Becoming a Better Writer

What the CIO Wants