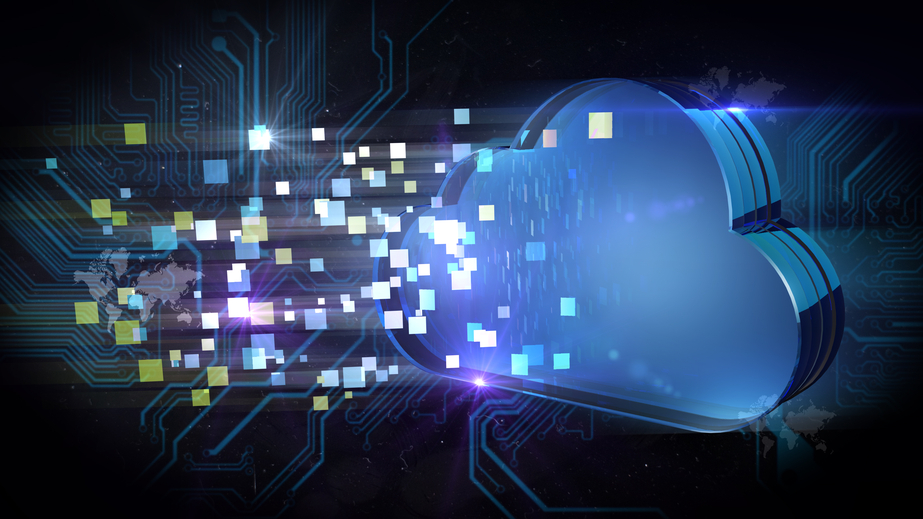 This blog is an excerpt from GovLoop’s recent industry perspective, The Future of Public Sector Cloud Services: IT-as-a-Service. Download the full perspective here.

How does IT-as-a-Service work? Let’s start with a definition from Nathan Gibb, a Director of Cloud Managed Services at Aquilent: ITaaS is a commodity-style way of delivering IT services to customers and aligning those services with cloud computing.

That means being able to scale, take advantage of an on-demand pay-as-you-go model and use service-level agreements (SLAs) as performance metrics. “That’s the thing that really drives if you’re meeting what you’re supposed to be doing,” Gibb said. “You’re buying an SLA, not a person.”

Because SLAs are crucial to this model, let’s look at them a little more closely. SLAs are agreements between the service provider and customer (in this case, a government agency) about the scope, quality and responsibilities of the provider. SLAs can include several factors, including definition of services and termination of service terms, and measure many things, such as uptime, first-call resolution, average speed to answer and turnaround time. But the most important metric is response time – specifically, the mean time to respond and the mean time to resolve.

One of the major drivers of ITaaS adoption was the cloud – and how to maintain required support operations after the move. Promises of savings on infrastructure costs in particular pushed cloud adoption, and the savings came through for agencies.

What many early adopters often over-looked were the baked-in support costs provided by default in their existing data- centers, Gibb explained.

“There was that fundamental shift when the data center went to the cloud,” he said. “So when agencies move to the cloud, it’s great that the server that used to cost $1,000 a month in a data center now only costs $43, but that doesn’t include the maintenance and support costs like it would in their data center.”

“What formerly happened behind the curtains maybe wasn’t completely transparent,” he said. “Agencies may have been paying a certain amount of money for a server per month, and not even realizing what that went to — the labor cost and everything else. So when they were moving to the cloud, it was something that was lost in translation.”

Aquilent has been a leader in cloud since 2009 and witnessed the evolution of the disparity between growing savings by moving to the cloud but continued costs because of data center labor. For example, it might cost an agency $3,000 per month to run 10 servers, but traditional labor costs top $15,000 per month.

“It doesn’t gel well with the cost savings from the cloud,” Gibb said. “In working through that, Aquilent came up with our IT-as-a-Service model, which allows us to better scale that and bring the cost down. We have a fixed rate per server, where it’s not such a great disparity between the labor that’s there to support them and the actual hosting of the servers themselves.”

Servers have a fixed cost, but agencies don’t always need 10 of them. Maybe they need only five most of the year, but they have to double the amount for a month or two. With ITaaS, agencies can pay only for what they need, when they need it.

“You can scale up for that month, pay that extra fee to have those monitored and then when you drop off that following month because of volume — your website’s not seeing as much traffic, maybe you’re not processing as much transactions —you return back to your nominal costs, and you’ve only had that uptick there for one month verses trying to staff for that peak for the entire year,” Gibb said.

And the NextGen Public Service Awards Finalists Are…

Trends and Lessons from Government Health IT