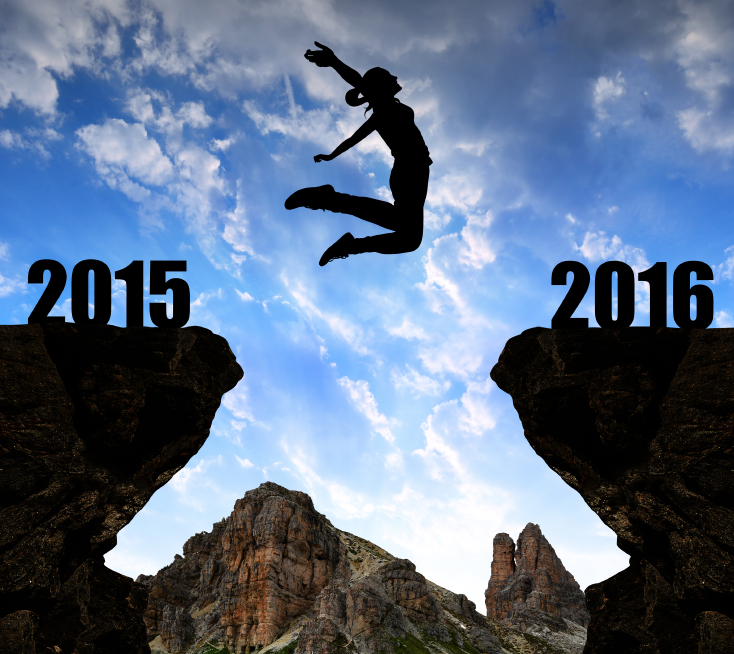 National security is always a priority for any administration. And this year cybersecurity was the primary agenda item. But it won’t stop at the end of 2015. The new President-elect will have to hit the ground running when it comes to addressing national security. In order to tackle the security question, it is crucial that government work now to prepare for the transition that will take place with the incoming administration after the presidential election. Dan Blair, President and Chief Executive Office of the National Academy of Public Administration, is a strong advocate that preparing for this transition can never start too early.

Blair sat down with Emily Jarvis on the DorobekINSIDER Program to discuss the need for internal dialogue, from within government, to prepare for the safe and smooth transition of the new administration.

“Cybersecurity was really something that overwhelmed government this year,” Blair said. Looking back at 2015, there were many different facets of security government tackled over the span of the year. Going into 2016, we need to be asking ourselves if we are developing the right systems, procedures, methodology, and practices that can best secure us in terms of personal safety and information safety. Blair highlighted, we need to focus on “What can be done to better prepare us to address the challenges we are going to face?”

Blair believes we will see a continuum of the work done around security that we saw this year, but the main difference will come with the new political mix from the upcoming presidential election. This transition is not only of crucial importance on the federal level, but it also impacts government at all levels. Blair reminded us to not forget to evaluate how transitions affect state and local governments and efforts in collaboration and cooperation among all parties. After all, a change in national security affects the procedures and work of state and local governments as well.

Therefore, preparing ourselves now, for the incoming administration in 2016, requires a helping hand from the current administration. “It’s important for the president to make it a priority for agencies and department heads, officers, and the leadership of various departments and agencies, to make sure that we have processes in place that ensure a very smooth, efficient, and effective transition,” Blair stated.

Blair shared an example of a successful presidential transition with the transition from George W. Bush’s administration to the Obama administration. President Bush got on board early and designated his high-ranking officials, Clay Johnson, former Assistant to the President for Presidential Personnel (and former Deputy Director of Management at the Office of Management and Budget), and Joshua Bolten, former Chief of Staff (and former Director of the Office of Management and Budget), to make way for the transition. Both were heavily involved in the process and made it a priority for agencies to begin preparations for the incoming administration- early on. An overall important cooperation, Blair pointed out, as “it’s the leadership, from the top down,” that paves the way for preparations for the incoming administrations’ transition.

Clay Johnson recently spoke at the National Academy of Public Administration’s 2015 Fall Meeting, where he shared his thoughts on preparing for a new administration’s transition into the White House. He stressed the importance of properly resourcing the White House for the transition. For example, the White House Office of Presidential Personnel should be “properly resourced to handle the flood of applicants, as well as the flood of work that will need to be done in order to make recommendations to the President on his political appointees-from the cabinet down,” Blair stated.

As 2015 comes to an end, leaders in their respective departments and agencies can help keep national security a priority through a successfully smooth transition from the current administration into the next. The presidential elections are fast approaching and we must prepare now for new personnel, ideas, and concepts that can help further the overall security of government and the American people.

What Does it Take to Build an Online Course?

From A-Z – Security Made Whole