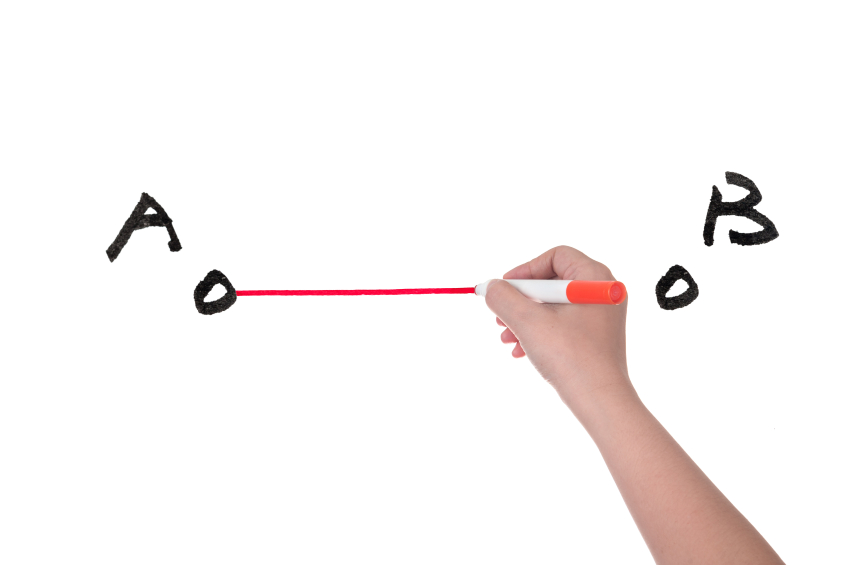 “Cybersecurity isn’t just an issue for leaders in the “big boy seats, but rather, for everyone using the Internet,” said Peter Singer, author of  Cybersecurity and Cyberwar: What Everyone Needs to Know and a Brookings Fellow.

Gone are the days when cybersecurity was just an information technology problem. In 2015 alone, eBay, LivingSocial, Adobe, Evernote, Home Depot and JPMorgan Chase joined the ever-growing list of companies facing major security breaches. And it’s not just about compromised data: The breaches also amount to millions, if not billions, of dollars in lost revenue, poor customer satisfaction and embarrassing headlines. And if government officials were hoping to stay out of the fray, they were in for a rude awakening.

In April 2015, news broke that personally identifiable information on more than 21.5 million federal employees, contractors and applicants had been compromised because of a hack of the Office of Personnel Management. OPM estimated it will spend more than $133 million in the next three years to provide identity theft protection services to the victims.

And although the OPM breach marked the single greatest loss of information by a government agency, it was just the latest in a string of other government breaches. All of these attacks have brought security to the forefront of federal officials’ attention. And while there is no quick fix, the need for an end-to-end solution is overwhelming, because as the breaches show, security is everyone’s problem — not just IT’s.

The good news for agencies is that there is help. From intrusion detection to application security to identity and access management, Dell is focused on implementing a holistic best-of-breed set of cybersecurity solutions. “Dell is a one-stop-shop for security solutions,” said Paul Christman, Vice President of Federal Markets at Dell Software.

A Dell tech security survey found that 84 percent of federal government agencies list information security as a top priority, compared with only 48 percent in the private sector. “Information security is nearly two times as important in the public sector right now as compared to the private sector. It’s really important for agencies to take security seriously, and we want to enable that mission for them,” Christman said.

To learn more download our new report – Securing Your Agency From End to End – to learn how federal agencies can and should prioritize their cybersecurity initiatives.

How to Prepare for the 2016 Presidential Transition