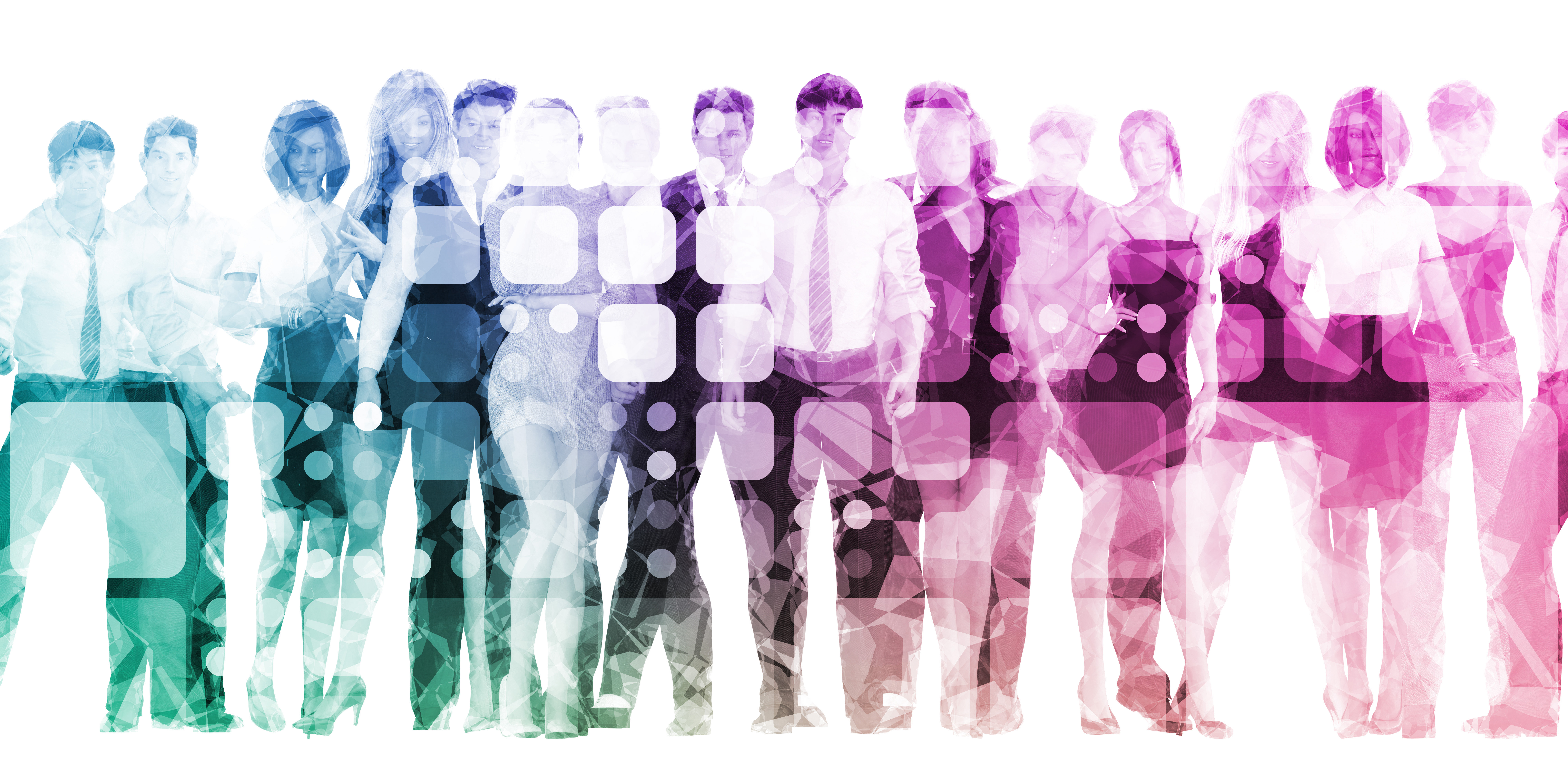 This blog post is an excerpt from GovLoop’s recent guide The Human Resources Playbook for Government. Download the full guide here.

There’s a lot of talk in government about recruiting talent from Silicon Valley, private firms nationwide and directly from colleges and universities. But sometimes the perfect candidate for the job isn’t across the country or in a classroom; they’re down the hall or in a field office.

“As long as I can remember, there’s been this huge push to hire talent from outside the federal government — to hire the best and the brightest, said Angela Bailey, who has served as chief human capital officer at the Department of Homeland Security since January 2016. “I think every time we say that, the message we send to our employees is, ‘We either need to replace you, or you don’t know what you’re doing so we have to find the best and brightest from outside the federal government.’”

It is no wonder federal employees, with DHS as no exception, generally believe that their departments do not offer many opportunities for career progression, promotions, reassignments and job rotations, Bailey said, citing employee sentiments shared in the annual viewpoint survey. “At DHS, we’re starting to turn that sentiment a bit, [so it’s clear that] we value our employees. We actually want to help them find their niche and establish a meaningful career path, just as much as we want to infuse ourselves with talent from outside DHS.”

It didn’t take a 10-point plan and massive resources to make improvements at DHS. “One of the very simple things we did is every time we have a job announcement, we send out an email to say, ‘Hey, just want to let you know that this assignment is available or this promotion is available,’” Bailey said. “By announcing what those positions are, people within DHS know that there are opportunities here.”

Below are a few of the measures DHS took to improve internal recruiting:

Be transparent with employees about vacancies and opportunities for promotion. Ensure that information is well known and published and that the criteria used to assess individuals’ qualifications are clear.

Manage employee expectations. Establish a clear process for considering candidates, in terms of time periods for the selection process and when candidates can expect to hear feedback.

If the applicant pool isn’t too large, provide constructive feedback to employees about why they weren’t selected. Bailey highlighted one instance in the CHCO office in which a qualified employee didn’t make the final cut for a position. The issue wasn’t the employee’s qualifications but rather how they were presented on the resume, which leads us to the next point …

Set your employees up for success. Sometimes the remedy is as simple as helping them with resume writing. “It’s not giving them the answers to the quiz,” Bailey said. “It’s just helping them format their resume in such a way that it actually tells the right story.” In fact, at a cybersecurity hiring fair this year, DHS teamed with OPM to provide resume writing to the 2,000 attendees, both feds and non-feds.

Make sure your employees are prepared for promotions. Let them know what career paths are available and be willing to put your money where your mouth is, Bailey said. “If training is truly important to you, then you’d better invest in it.” Unfortunately, it’s typically the first thing that gets cut.

Don’t underestimate the power of job fairs for attracting talent inside your organization. About a third of the people who got jobs at the DHS cyber fair were already employed by the department or another federal agency. “Nobody saw it as losing somebody. Instead, they saw it as helping people get career progression within DHS.”

Expose employees to new opportunities. At DHS that’s the goal of a new Joint Duty Program aimed at providing GS 13 to SES (and equivalent level employees) with rotations and details to different components within the department.