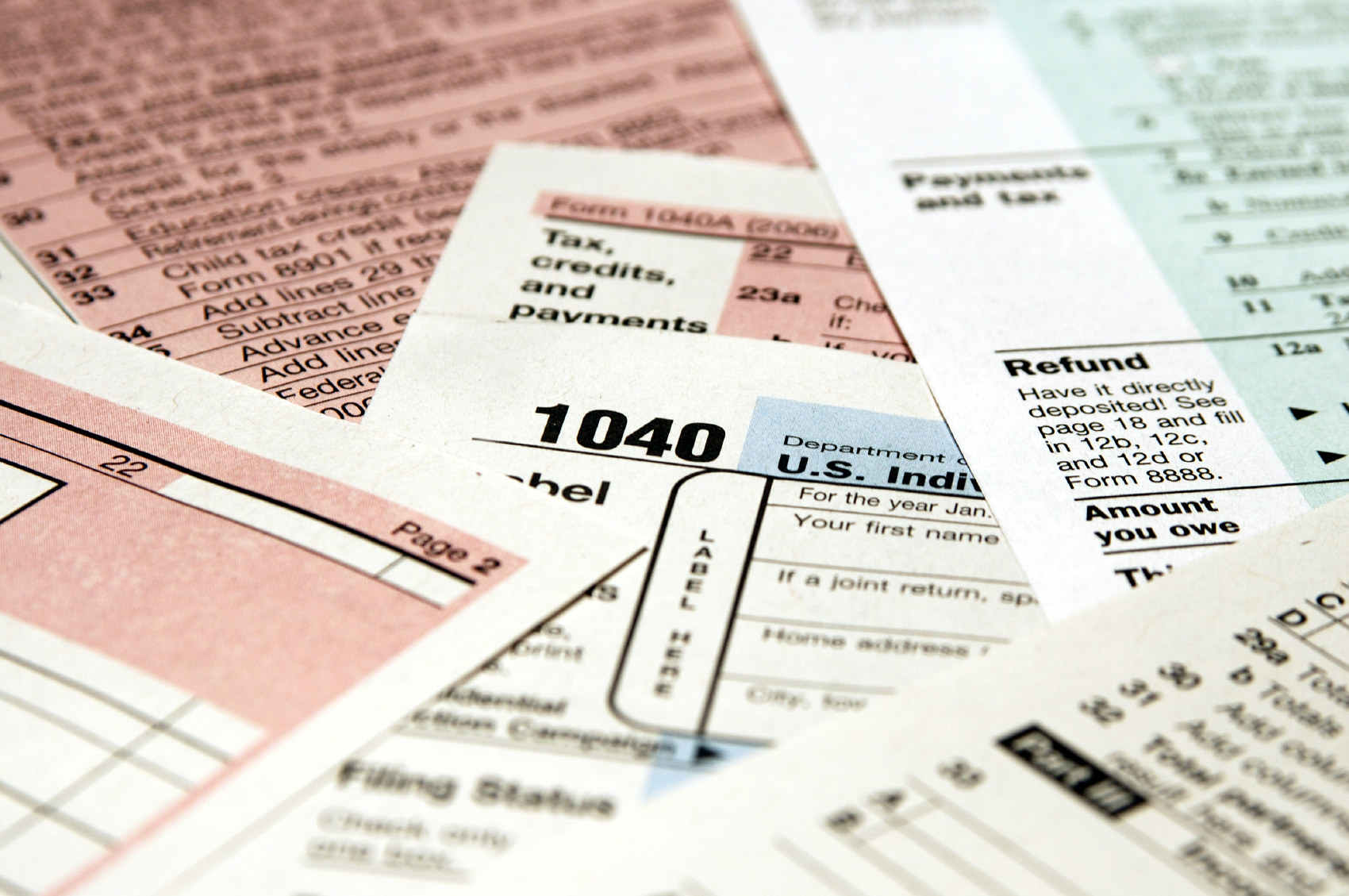 The speed at which income tax returns are processed and issued has accelerated in recent years. Now, it’s just a matter of weeks, sometimes even days, before a refund is released. This improvement has been a win for government customer service. However, it also poses challenges for revenue agencies because it offers them less time to authenticate and verify individual taxpayers before distribution of funds.

According to a 2011 Federal Trade Commission report, identity theft has been the top consumer complaint since 2000 and many instances involve tax fraud. If successful, a fraudster is able to claim multiple tax refunds. Once the money is distributed, it becomes untraceable.

Fortunately, Experian Public Sector is helping government combat these fraudulent tax claims with its Tax Return Analysis Platform (TRAP). Experian is well placed to scrutinize claims because it maintains a wide array of information including public records, demographic data and consumer and corporate credit data. TRAP leverages this data to conduct an analytics risk based review of filed returns to ensure that only legitimate taxpayers ultimately receive their appropriate refund. Moreover, it does so without sacrificing agency efficiencies or expedited processing times.

Filer Authentication
As a first line of defense, TRAP analyzes the personally identifiable information provided by the tax filer to ensure it matches the identity of the legitimate taxpayer. However, because information such as filer name, address, and even social security number are so easy to obtain, review of tax filings cannot end there. In addition, Experian provides tools to further authenticate tax filers and eliminate legitimate consumers that may inadvertently get caught in the fraud net. Experian also deploys a web based authentication process that scrutinizes tax filers by asking them out-of-wallet questions only the legitimate consumer would be able to answer.

Not only can Experian deploy questions related to public records information but, because of its unique position as a credit bureau, the-out-of wallet questions can relate to specific financial transactions such as your last mortgage payment or which company holds your car loan. These financial questions go beyond simple personal identifying information that a fraudster would steal, to access information only the legitimate consumer can access.

Links to Other Financial Fraud
When fraudsters steal an identity they want to take advantage of as many transactions with that identity as possible to enhance their financial situation. In addition to tax fraud, identity thieves will use stolen credentials to maximize lines of credit, make purchases under the true consumer’s name, or take cash advances against credit cards — all of which has to be accomplished within a short window of opportunity before the true consumer realizes those transactions are fraudulent.

As a national credit bureau, Experian processes over 500,000 credit applications each month and automatically runs them through an analytics-based fraud detection process. As part of the tax filer authentication process, Experian can determine if those same tax filer credentials have also been used to perpetrate other financial fraud. This allows revenue offices access to an otherwise unavailable avenue of fraud detection that strengthens the overall tax filing review process and stops the release of additional fraudulent refunds.

Device Authentication
One of the reasons processing times have increased so dramatically is that the majority of claimants are now filing for returns online. This also allows fraudsters the ability to quickly file multiple claims. However, TRAP uses this fact to identify not only potential fraudsters but also devices used in fraudulent tax filings. Information about the device and the transaction are captured without notifying the filer or interrupting the authentication process. A combination of over 100 attributes such as numbers of returns processed from each device, different names associated with the same device, frequency of device and amount of time spent on each transaction, and demographic origin of transaction are compared in real time to detect fraud and link fraudsters.

A combination of risk based authentication that can uncover other fraudulent financial activity using the same credentials and detect fraud by devices used in other transactions all creates a holistic approach to increased detection of fraudulent tax returns. Along with an increase of tax fraud detection, a secondary goal is also achieved through the deployment of holistic fraud mitigation platforms across revenue agencies.

In addition to defending government, TRAP protects consumers whose credit standing and personal finances are exposed to risk through identity theft. Therefore, ensuring that the identity of citizens is safeguarded from ill use is another way that agencies can promote satisfaction and increase confidence in public services.

Ultimately, it is the task of revenue agencies to ensure tax refunds are appropriately claimed and distributed. Yet they shouldn’t sacrifice customer satisfaction for this level of security. Because Experian’s Tax Return Analysis Platform provides comprehensive risk based tax filer authentication without disrupting existing business processes, government doesn’t have to make that tradeoff.

Behind The Screen: Sabrina DeLay from HUD