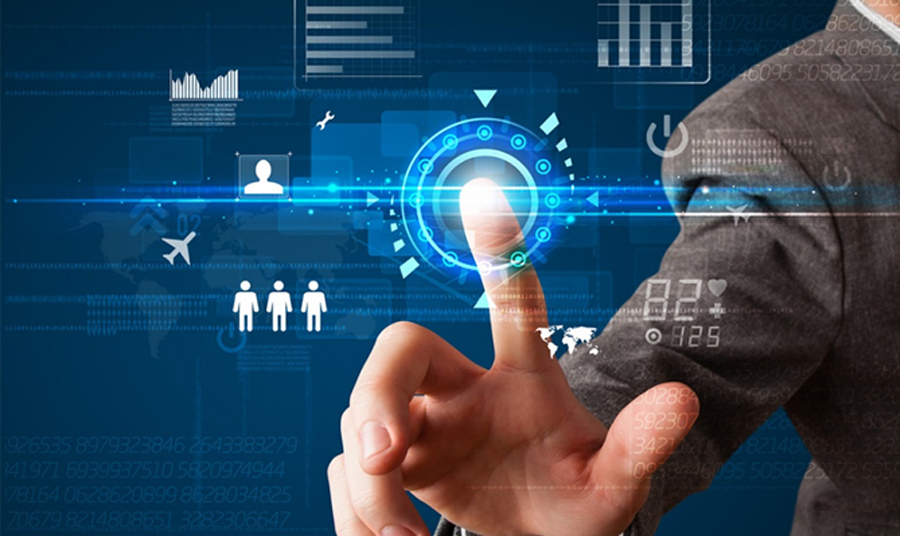 It’s no secret that governments are under a lot of pressure. They experience internal and external demands that push them to be faster and more efficient. However, despite attempts to automate processes and improve approaches to software development, many agencies still struggle with supply and securing test data for application projects and other challenges. Secure, virtual data provides a solution.

There has been some progress. Advances in virtualization and software-defined infrastructure have enabled rapid re-purposing and customization of environments allowing for smoother development. In addition, these advances allow for easy convergence of environments and patching of security issues. The use of DevOps also has helped with the deployment of application code, making the process faster and more efficient.

However, there are still challenges in keeping data sources in sync. Agencies often need multiple database copies and versions, which makes management and testing bulky and complicated. Hailey listed three main challenges to application development: lack of resources, bad test data, and slow environment builds. This leads to many problems, including:

Virtual data provides a solution for many of these problems. The majority of an agency’s datasets are identical, so virtual data uses a single copy of the shared data, while clones can make individual changes that are hosted in a separate location. This removes the need to make a copy of the entire database each time a change is made. In addition, this process is self-service, allowing developers a high level of freedom and flexibility.

Virtual data allows developers to have their own copy of the database without having to deal with a bulky system, and these individual versions can be merged together for testing and deployment purposes. In addition, because of the streamlined aspect, testers can use full-size databases for application testing, removing the risk of production walls and late-stage bugs. Refreshes are also faster, ensuring that the data is always up-to-date.

Another benefit of virtual data is its security. Many agencies do not pay enough attention to insider attacks, but virtual data allows for easier masking—hiding the original data with random information that is structurally similar but inaccurate—which is the best way to protect against insider threats.

The virtual data system allows users to select different masking algorithms for different types of information, allowing them greater flexibility in how they secure their information. In addition, the virtual database can quickly create copies from the masked data, making security faster and more efficient.

Finally, virtual data allows make cloud migration much easier. Agencies often have multiple versions of datasets that need to migrate to the cloud. This process is inefficient and slow, but with virtual data, the shared data eliminates redundant information. This makes the process much faster, and in the cloud, it is possible to make as many copies as necessary.

Several government agencies, including NASA, the Department of Defense, and the Department of Homeland Security, have successfully used Delphix’s virtual data tools to replace their testing, development, and training environments and increase their agility. Sood provided three case studies to emphasize the ways that virtual data can help agencies.

NASA used virtual data to achieve enhanced operational efficiency. They had 11 pre-production environments that were individually siloed and had 44 terabytes of data. A refresh would take almost two weeks. With Delphix, they were able to reduce that refresh time to just days. In addition, they had 80-90% storage savings across their pre-production environments and increased their test cycles to consistently meet release schedules. Delphix’s virtual data is now an integral part of their development process.

For more information on the challenges agency face in application development and cloud migration and how secured virtual data can help agencies do more with less, check out the full webinar here.