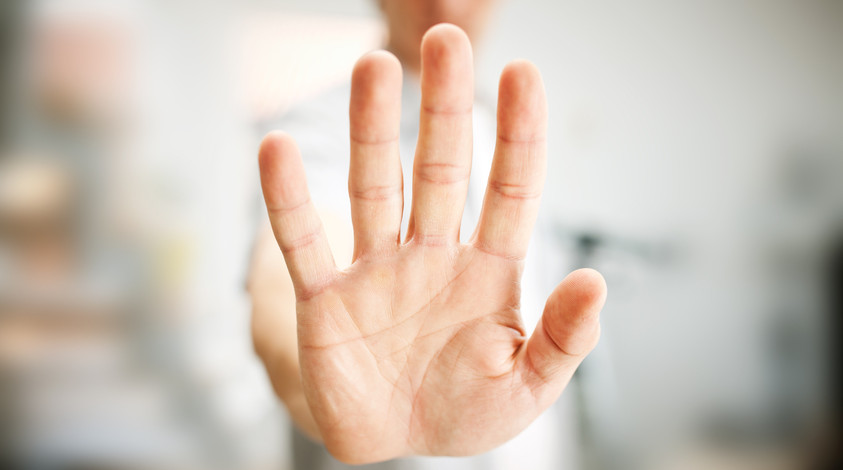 After a suit at Fox News made headlines last year, many people are again discussing what does and does not constitute sexual harassment. I have written before on steps to take to address sexism at work. This article from Fortune also offers some points on addressing harassment.

However, especially when it comes to sexual harassment, it’s important to gain a good understanding of what it is and what it might not be. After all, a clear explanation of why you consider an action to be harassment can be your first and best defense to stopping it.

“Unwelcome sexual advances, requests for sexual favors, and other verbal or physical conduct of a sexual nature constitute sexual harassment when this conduct explicitly or implicitly affects an individual’s employment, unreasonably interferes with an individual’s work performance, or creates an intimidating, hostile, or offensive work environment.”

That definition is broad – and for good reason. Sexual harassment – and the feelings it creates – is often hard to pin down. A strict definition of specific actions that constitute harassment would inevitably exclude many real scenarios and prohibit victims from identifying them.

Nevertheless, there are a few rules (again, established by EEOC) that can help you identify and call out harassment.

If you’re uncomfortable, it’s not okay. This is the golden rule of sexual harassment. If you feel uncomfortable or identify a person’s conduct towards you as “unwelcome,” you have a case to make for sexual harassment, even if the conduct is not overtly sexual in nature. Additionally, even if you don’t consider yourself the direct target of harassment, you can call it out when it makes you or your working environment uncomfortable.

Sounds dicey, right? It is. If you’re romantically interested in a coworker, consider how (and if) you indicate your interest carefully. Usually, it’s best to be direct and follow a “one strike, you’re out” policy. If the person denies or even just avoids your request for a date, do not ask again and make sure that refusal doesn’t impact your working relationship or environment.

Verbal refusal is not required. Sexual harassment has to be unwelcome, but you don’t have to verbally say “no” to indicate something is unwelcome. Any indication that the advance is unappreciated will technically suffice – even if that is simply removing yourself from the situation. However, a clear no is always your best defense, both in the moment and later if you decide to pursue a formal complaint.

Anyone can be a harasser. It’s a common misconception that sexual harassment can only come from a superior and be directed at someone of the opposite sex. Neither is true. EEOC explicitly states: “The victim as well as the harasser may be a woman or a man. The victim does not have to be of the opposite sex,” and “The harasser can be the victim’s supervisor, an agent of the employer, a supervisor in another area, a co-worker, or a non-employee.”

Overall, the official definition of sexual harassment is broad because it’s supposed to provide maximum protections and rights to victims. However, knowing where those flexibilities in definition lie – as well as where there is no ambiguity – can go a long way in helping you call out misconduct.

Having experience in anti-sexual violence work, allow me to point out that it is important for organizations to offer more than one contact or opportunity for reporting sexual harassment. No process would be viewed as safe or fair if the harasser were the singular point of contact, or even closely aligned (through friendship or position) with the person in that role.

Thanks for sharing, Margaret! That’s an excellent point!

Innovation at the EPA

Taking Advantage of the Application Economy at Your Agency