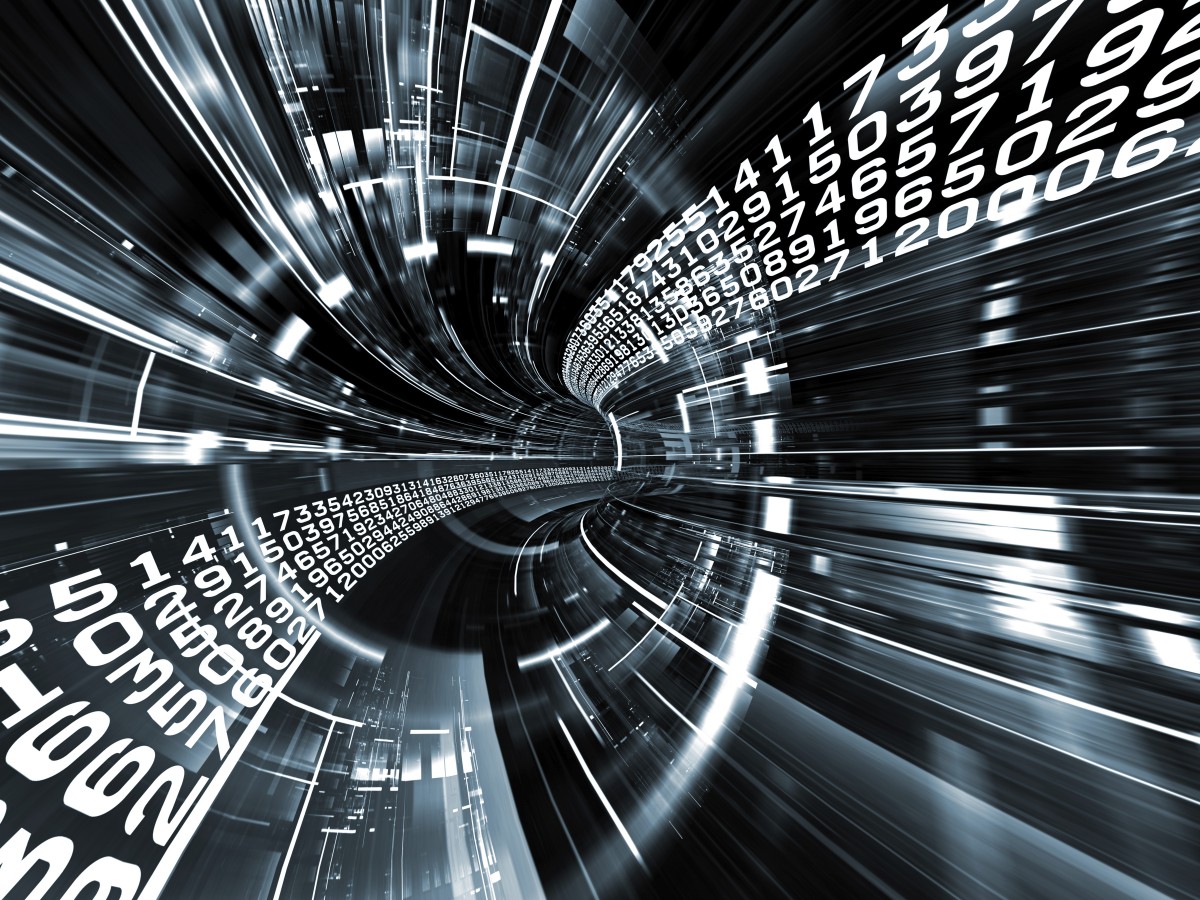 Have you ever attended a budget meeting hosted by your city council? You usually are shown PowerPoint presentations filled with pie charts detailing how funds are dispersed. And you have access to your city website’s complete budget breakdown, including the projected one for the next fiscal year. But it may seem as though local government officials are speaking in a different language. The intention of these open-to-the-public meetings are to foster greater transparency, but most people often leave more confused about their city’s financial process than before.

Chris Dorobek of GovLoop’s DorobekINSIDER, spoke with Prof. Stephen Goldsmith of Harvard’s Kennedy School of Government and Prof. Susan Crawford of Harvard Law School to discuss their new book The Responsive City: Engaging Communities Through Data-Smart Governance. Their book addresses how data can empower citizens and their officials in order to create greater transparency, accountability, cost-effectiveness and responsiveness in local government.

Professor Stephen Goldsmith is the Daniel Paul Professor of the Practice of Government. He also works as the director of Data-Smart City Solutions at the Harvard Kennedy School of Government, which is a project aimed at catalyzing the use of data at the local government level for cities interested in this emerging field. Goldsmith is nationally recognized for his expertise on government reform, management, and innovation.

Susan Crawford is a visiting professor in Intellectual Property at Harvard Law School. She also is the co-director of Harvard’s Berkman Center for Internet and Society. Crawford is a contributor for the Bloomberg View and the author of Captive Audience: The Telecom Industry and Monopoly Power in the New Gilded Age. She co-led the Federal Communications Commission transition team between the Bush and Obama administrations. Crawford also served as Special Assistant to the President for Science, Technology and Innovation Policy.

From the onset of their book, Goldsmith and Crawford state that there has never been a greater need and opportunity to change the way city hall works than in the last century.

“Cities are facing more demands for services ever, and there are fewer resources to provide those services,” said Goldsmith. “Yet, at the same time, the technological breakthroughs are at a scale we did not even see 4 or 5 years ago. With the combination of the use of big data, wireless tools, and other technological changes such as cloud computing made available to local and state governments, there is an ability to transform services.”

Crawford reflected on the vast array of technologies available today and their affect at the city level.

“Very high capacity connections are coming into cities, which makes ubiquitous, wireless connectivity possible,” Crawford stated. “Smartphones are in almost every hand, and at the same time, we are learning how to use data effectively from disparate databases. Tie all of this together with algorithms and sensors, and we are able to lay an entire vibrant electronic world on top of the cities that people love.”

Crawford described their book as an optimistic approach to how data can empower leaders, give communities a sense of autonomy and agency in regards to their cities, and aid individuals working in government to be both more professional and have more discretion.

Goldsmith continued on this note, emphasizing how the book focuses on building trust in government and government services and cited Boston as an example.

“In Boston, you can report the pothole on your iPhone, the worker actually gets a copy of the picture and can apply his or her knowledge about how to resolve that problem, and the worker can then send an immediate response back to both the citizen who made the complains and to a tracking mechanism at City Hall,” Goldsmith explained.

How The Responsive City Applies to Federal Government

Crawford reflected on how starting at the city level can translate to the federal level.

Goldsmith spoke on big data at the federal level by focusing on the location of data.

“The first issue is can you locate a data analytic center or an initiative high enough in the agency or the government so that you can look horizontally at the data?” Goldsmith added. “The second issue is to connect that data.”

Goldsmith continued to address how their book is applicable to big data usage at all government levels. He mentioned the importance of joining the big data, open data and accountability and performance movements together while combining this with a leader of an agency at any level who understands the metrics used to measure available programs.

“The person who is actually conducting the data and information in an organized way needs to solve the problem more efficiently and in a more personalized way,” Goldsmith said. “This is what makes for good data management and what produces responsive governance at all levels.”

What People Can Take Away From The Responsive City

“We have the tools now to make government at all levels dramatically more effective,” said Goldsmith. “And to not explore leaves your citizens and governance in a really bad place.”

“At a time when trust in Congress is at an all-time low and people are voting at very low levels, there is actually cause for optimism,” Crawford added. “Our hope is that these transformations in government will permeate the entire fabric of civic life in America, making people feel a sense of connection with government, and feel that it is effective. This will make the country stronger as a whole.”

For more information on big data and its positive effect on government, read The Responsive City: Engaging Communities Through Data-Smart Governance

The 10 Commandments of Teamwork

Look at the Innovations Coming From States