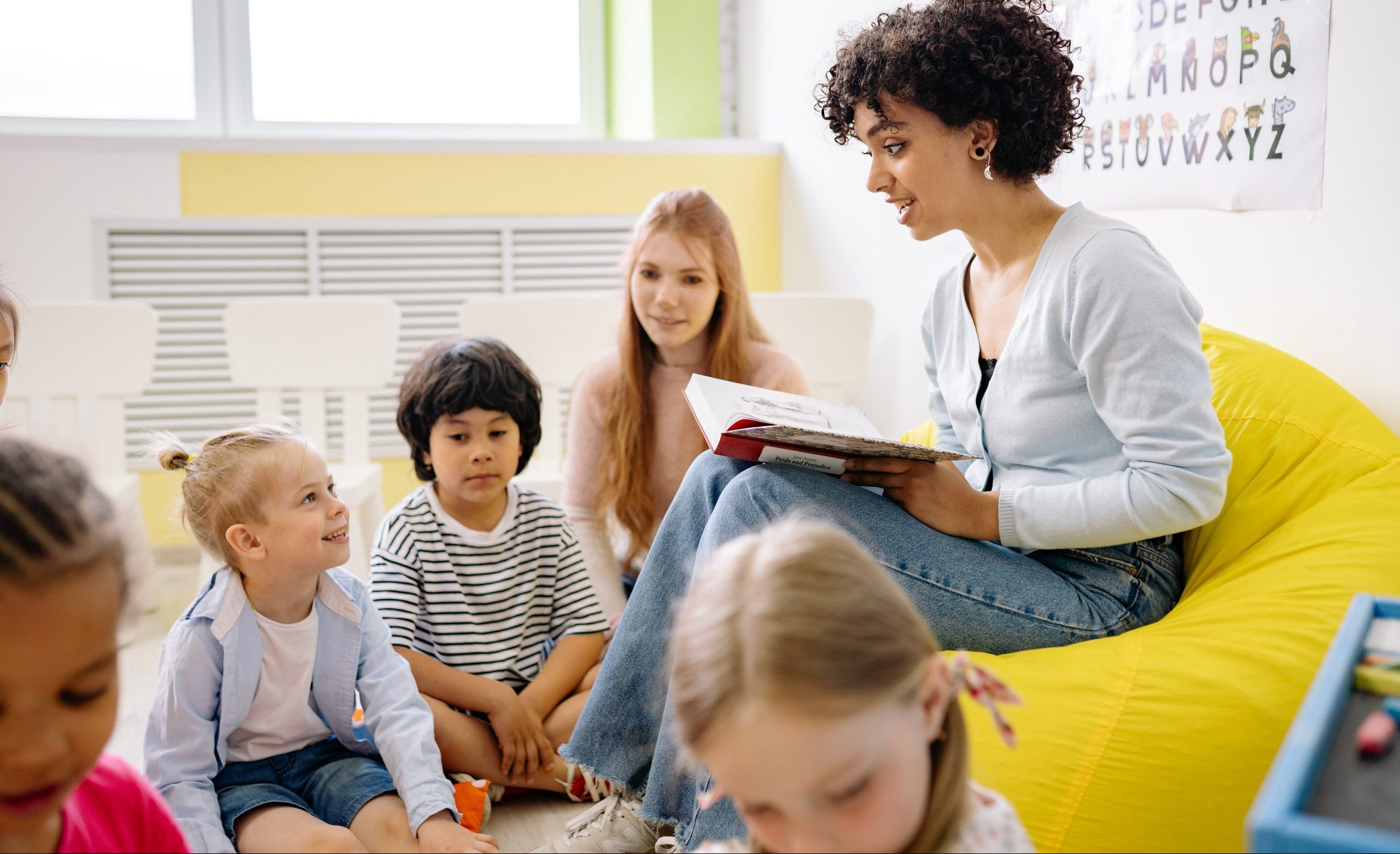 Agencies often lack reliable, real-time data that would expose the extent of a problem and suggest possible solutions.

And when the issue is early childcare in a big city like Chicago, the demographic at risk is young and vulnerable, and misdirected efforts can have lifelong consequences.

There are 175,000 Chicago children in “early childhood,” a category that ranges from prenatal to age 5. Unlike the Chicago suburbs and elsewhere in Illinois, the city lacked until recently a research-gathering body that offered a broad spectrum of data about these youngsters.

That meant there was nothing that gave policymakers, program administrators, advocates, families and funders a window into what’s happening neighborhood-by-neighborhood throughout the city. The entities and programs that did exist were largely isolated and didn’t “talk” to one another.

It’s not like Chicago doesn’t need a clearer, more coordinated, real-time understanding of early childhood within its borders. A lot has been happening.

For instance, the city recently launched a universal postpartum home visiting program, and the public school system is rapidly expanding the availability of full-day pre-kindergarten for 4-year-olds as a first step toward universal access to education.

In addition, the allocation of funding for the Chicago Head Start program has become unclear, and officials might stop compiling Head Start data citywide as a result. And then, of course, the pandemic led to significant declines in early childcare and education enrollment.

A March 2021 report explored what a new Chicago early childhood research consortium might look like: “This consortium would bring together cross-disciplinary researchers with policymakers, practitioners, families, and community representatives across sectors (e.g., health, education, home visiting, social services) in a robust, long-term research-practice partnership singularly focused on helping the City achieve its overall vision for a strong early childhood system.”

About one year later, the Chicago mayor’s office launched the Chicago Early Childhood Integrated Data System (CECIDS) — a new entity in which multiple agencies share data under a collaborative governance structure, and each agency is a “Data Governor.”

It’s a rather sprawling public-private partnership. Nine entities have joined forces, including an IT firm that runs the platform and specializes in cloud technology for early childhood interests. Other stakeholders include Northern Illinois University, Chicago Public Schools (CPS), the Chicago Department of Family and Support Services (DFSS), and several nonprofit organizations.

And what’s critically important is that CECIDS is neutral; it’s not beholden to the agenda of any one or more entities. No group controls the information, and since CECIDS works as a data hub that all partners can use, all major players in the Chicago early childcare system will operate based on the same solid, empirical information.

This summer, CECIDS will begin including program-specific dashboards specially designed for various audiences, from families to educators to policymakers.

“CECIDS will allow us to have a 360-[degree] view of Chicago children and their families to pair resources to needs, and build a citywide strategy where we use all data to continuously improve the quality of services and ultimately generate better outcomes for children,” said Bela Moté, CEO of the Carole Robertson Center for Learning and CECIDS’ inaugural Co-Chair.

The new data collaborative ties in with two other cloud-based Chicago initiatives.

First, CECIDS builds on what’s known as the Chicago Early Childhood Data Infrastructure Project, launched in 2019. That project resulted in a cloud-based data warehouse, built by DFSS, that will allow some agencies and organizations to merge and share data.

Second, CECIDS relates to a recently developed roadmap to help the CPS’ Department of Early Childhood Education streamline and integrate its own early childhood information.

CECIDS will evolve in the coming months. The mayor’s office and the CECIDS Data Governors soon will ask the community for input on how to establish guiding principles for access and use of system data.

“Fragmentation and complexity have long impeded progress in early childhood, so [having CECIDS] provide transparency into how we’re doing by all 175,000 of our youngest children has exciting potential to pinpoint inequities, galvanize collective problem-solving and catalyze improvement,” said Timothy Knight, President and CEO of the Robert R. McCormick Foundation, which is supporting the initiative.

This article is an excerpt from GovLoop’s guide entitled “Why the Cloud Matters to You: A Reality Checklist.”

Photo by Yan Krukov on pexels.com

Tips for Managing the “Work Revolution”