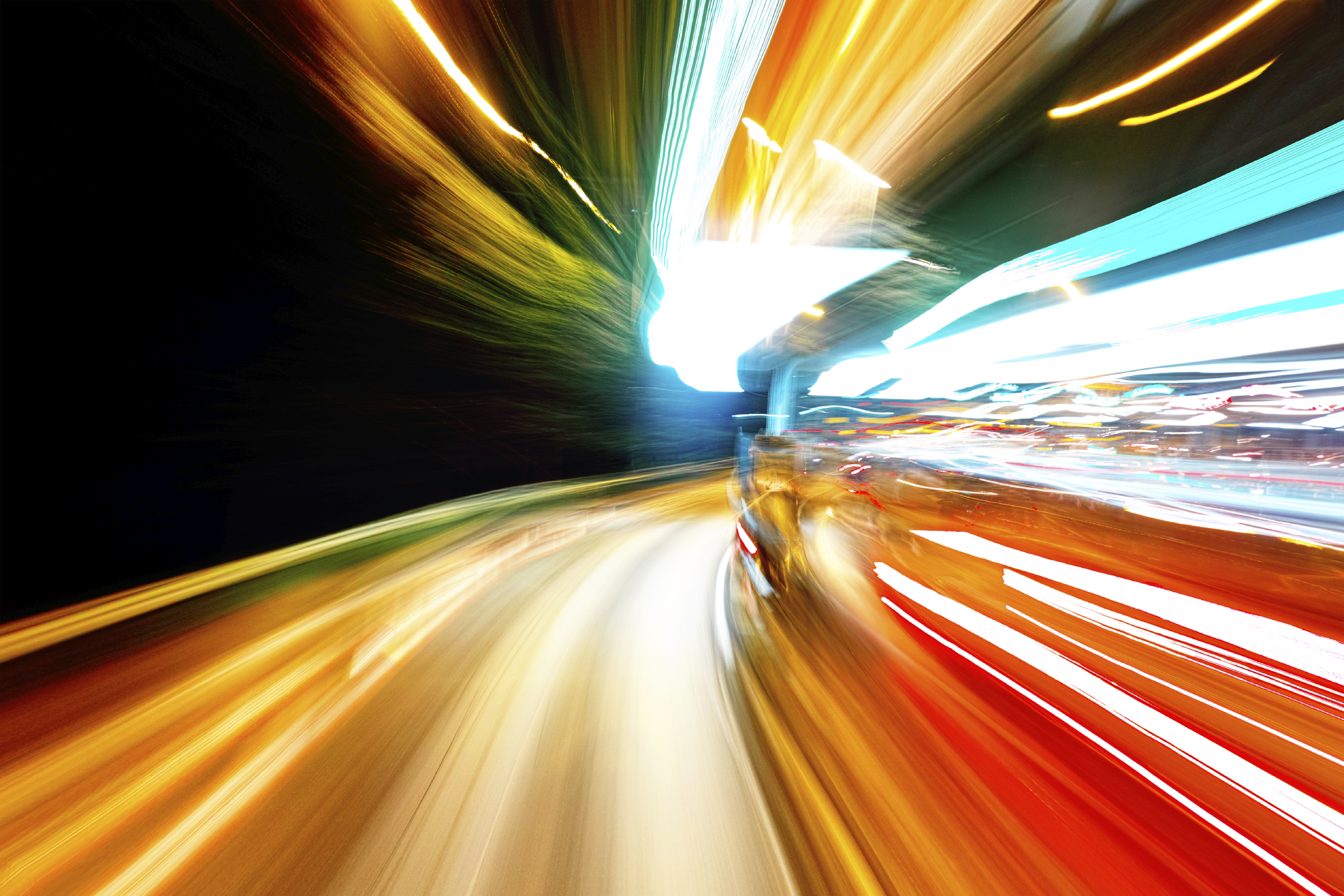 The speed at which government agencies can access, analyze and disseminate information impacts more than cost savings and internal efficiencies.

For officers in Garland, Texas, it’s about the ability to quickly run queries on individuals during routine traffic stops and determine what actions to take based on that information. In many states, government officials must be able to quickly detect and assess deteriorating weather conditions and take necessary precautions, such as closing roads or temporarily reducing driving speeds.

But how can agencies support the growing demands for faster services when budgets are limited? For a growing number of agencies, the answer to powering these types of operations has come in the form of flash storage, which can now be a more cost-effective and efficient alternative to the legacy disk storage traditionally used by agencies.

“The power of flash really allows agencies to advance their ability to gather information,” said Vaughn Stewart, VP, Enterprise Architect at Pure Storage. “It’s focused around collecting information faster to they can respond more quickly to different scenarios, such as emergency response, cybersecurity or in the financial sector to detect and prevent fraud.”

Much of that data, however, is stored in various formats across different systems, which can put a strain on data sharing.

Although there are many technologies that can provide a central repository for data, the speed at which agencies can process that data is another factor agencies must consider. That’s where flash storage has come in as the game changer for agencies that are open to change.

“Many agencies don’t look at flash until they have a known issue, and they’ve exhausted all other technologies,” Stewart said. “Usually that’s because flash has historically been cost prohibitive. But the reality is that we are in an age where flash is not just affordable, but in many circumstances, it costs less than spinning disk storage.”

With this in mind, Stewart said some agencies are starting to consider flash earlier on, rather than as a last resort to resolve their biggest pain points. Forward-thinking customers understand that moving to flash can help them speed their work because the latency issues often associated with disk storage won’t plague them.

“For every month that you run on flash, you can complete a year’s worth of analytics that are completed on disk,” Stewart said.

There’s one case in particular Stewart noted that involved data scientists looking for fraud. At first, they could only operate four ad hoc queries at a time using disk arrays. But when they moved to flash storage, that number jumped from four to 200 queries.

If agencies switch the infrastructure from spinning disk to flash media or solid state storage, it allows them do exponentially more with that same set of IT services running on top of the storage, Stewart added.

“At Pure Storage, we can provide a solution that can handle 10 times the capacity at about the same cost of overhead as a spinning disk solution,” Stewart said. “That allows agencies to keep up with the demand without having to come up with additional funding. With a business model called Evergreen Storage, Pure offers flat annual maintenance and allows agencies to stay modern by upgrading software and controllers (free of charge) every three years.” This model gives agencies tremendous flexibility and peace of mind.

“Analytics brings to the table an improved end user experience because it’s a proactive model for what is happening, trending or changing, and how to immediately implement a change or action,” Stewart said.

With Pure Storage, agencies not only get the benefit of flash storage but also seamless performance that is not impacted by maintenance or even upgrades. It’s a much simpler (and less expensive) alternative to the industry norm, where agencies have to rip and replace storage regularly due to spectacular increases in maintenance costs.