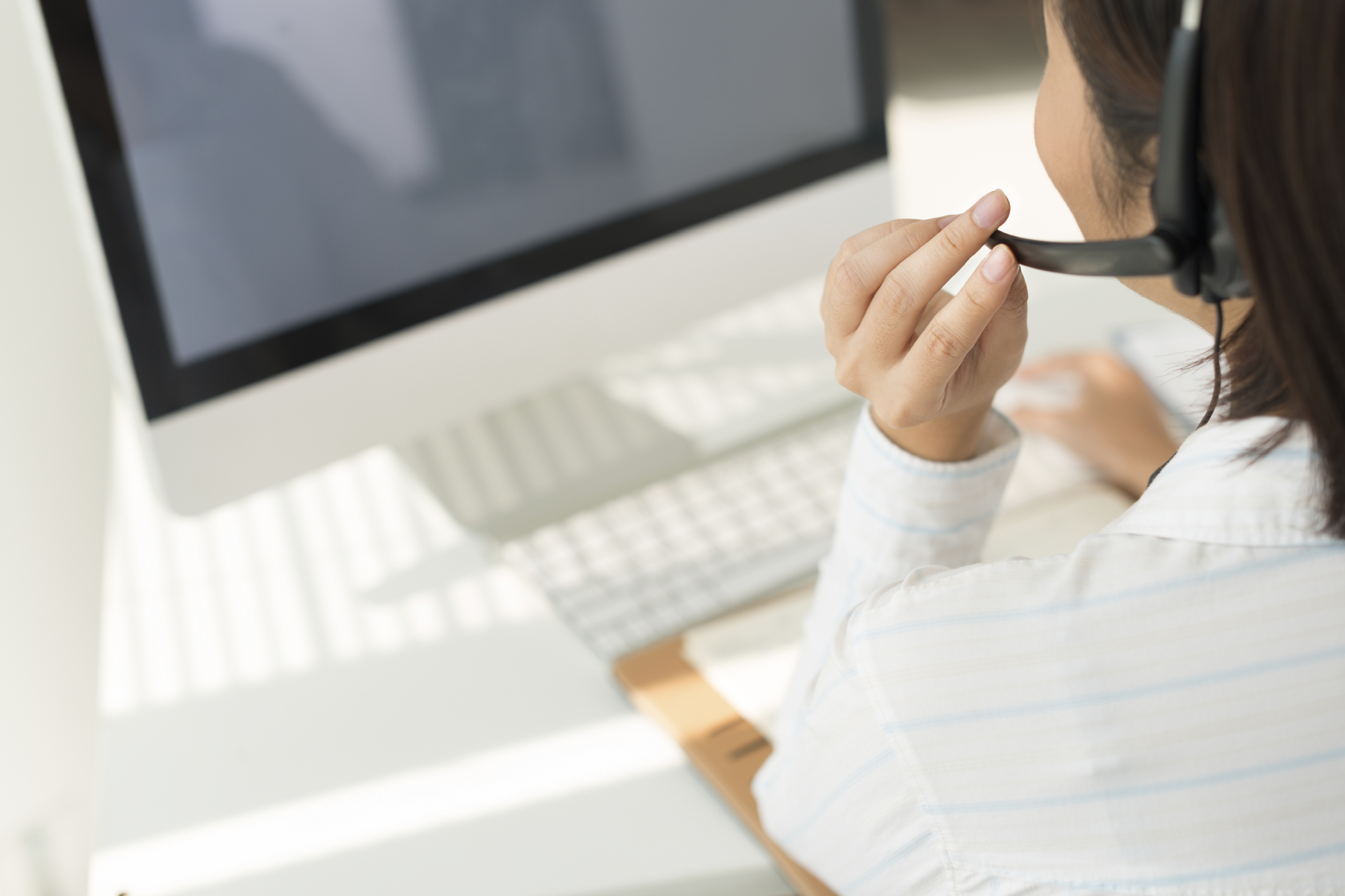 Many public-sector organizations operate in a hybrid environment with some applications maintained on-premise and others hosted in the cloud. But one thing these applications have in common is they compete for capacity on a shared network.

“Applications are often selfish in their behavior, and this is done by design,” said Kevin Suitor, Vice President of Product Management at Exinda. “They consume as many of the resources that are made available to them. This often leads to resource intensive applications stealing valuable resources from critical business apps, which leads to unreliability and inconsistency.”

For example, you may have experienced this degradation in services while using file backup services in the cloud. If you’ve ever connected a new computer to a file-sharing drive, you’ve probably experienced the headache of your device trying to download and synchronize the entire system to your desktop as quickly as possible.

It does not matter what else is running on your network, whether you are at work, in an airport or sitting in a hotel. Abrupt syncing of massive amounts of data from these file backup services causes other applications to behave erratically.

“Sudden swells in network traffic are transient issues and often the primary cause of critical applications like VoIP and unified communications not having satisfactory quality of experience, not because they don’t work well, they just don’t work reliably,” Suitor said. “This unsatisfactory QX [quality of experience] then delivers lower-than-expected business benefits because people and users don’t adopt those applications.”

But these types of experiences don’t have to define your agency. Numerous organizations around the world have not only rebounded from these types of ordeals but come back stronger than before. For numerous private-sector firms, that success has come through partnerships with Exinda to improve application performance.

Thousands of organizations worldwide have deployed Exinda’s orchestration products and technology for policing and controlling the behavior of applications across the networks. For governments seeking to improve their application performance, here’s a proven approach to achieve those results:

1. Identify the applications running on the network.

2. Analyze the application traffic and attribute it to a specific user or group. This enables agencies to understand which applications are being used and how much traffic they contribute to the overall network.

3. Relate network and application metrics, so there are key performance indicators to help IT protect, prioritize and optimize the critical application traffic.

4. Codify expert knowledge for the IT employees and help them detect and respond to issues faster. Exinda’s recommendation engine can produce different types of recommendations, such as application-specific recommendations or others that target the cost of the network and network conditions.

There’s a growing list of applications that employees bring into an organization, so Exinda continuously monitors changes in the top applications. If a new application is detected, Exinda can communicate how much network bandwidth it’s using and work with agencies to create a business policy to control the use of that app.

Poor QX can have various consequences, depending on the type of application. Issues can range from minor inconveniences to lost revenue or major inefficiencies if information is not properly transmitted using the app. For users, poor QX is most notable when using applications like Voice over IP and others that include audio or video.

“We have all experienced poor audio quality, echoes, pixilation and dropped calls, and that speaks to an unreliability and inconsistency that leave users helpless and frustrated,” Suitor said. “In other applications, QX measures can mean a slower information refresh rate that leaves users with data that isn’t current. You need the data to be coherent and consistent across different screens so you’re not acting on different data at different times.”

For tech-savvy citizens, there’s a perception that state and local governments cannot keep pace with their needs. They want to have a quality experience using government applications where they live, work and play, Suitor said. “For state and local governments, it doesn’t matter how limited the population, how diverse the user community, there’s a common thread that runs through: a desire to really improve the user experience for the employees and for their customers.”

In the World of Data Analytics, Speed Is Everything