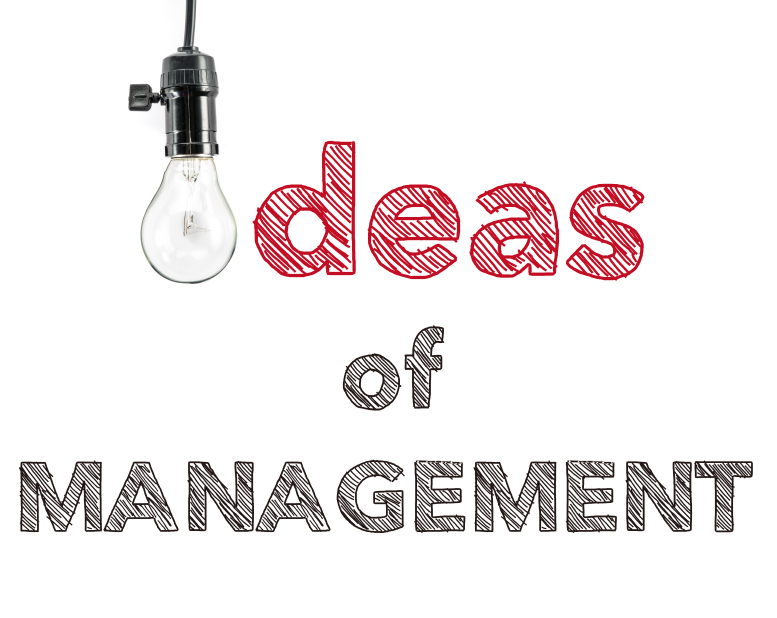 These past few years we’ve heard a lot about innovations. The information technology era boomed and led the way for many new and exciting changes in private and public industry. But who would have known that it would also affect the way public sector financial managers operate?

The International Monetary Fund (IMF) did. The IMF published a book in 2013 titled Public Management and Its Emerging Architecture in which they concluded that “if a single word could encapsulate public financial management (PFM) in the first decades of the twenty-first century, it would be innovation.” A recent survey report by Grant Thornton and the International Consortium on Governmental Financial Management (ICGFM), titled Innovation in Public Financial Management in an Increasingly Complex and Uncertain Global Environment, collected data from forty countries around the world with a seventy-five percent response rate through either face-to-face interviews or online questionnaire. The report confirmed the overall notion: innovations are on the rise in the PFM realm.

Kenneth Lanza, Director of International Development, and Jason Levergood, Director of Global Public Sector at Grant Thornton, sat down with Christopher Dorobek on the DorobekINSIDER program to discuss the findings of the survey report and how innovations have altered the way PFM is being handled around the world.

Governments’ capacity to undertake PFM are growing and a lot of it has to do with innovations. “If you look at the survey findings you’ll see that there are innovations occurring. There are transformations that are happening in the world of public financial management,” Lanza said.

He went on to explain that innovations through public/private partnerships have transformed the way public sector financial managers function. This relationship is “still a very effective tool. And while they’ve not been used as effectively as they can be, there’s a lot of lessons that are coming out of private/public partnerships that can help support government budgets,” Lanza said.

Moving forward, he hopes to see public sector financial managers construct public/private partnerships in ways that are more useful and effective. To start, he suggested, standardizing the contracts between the two parties and a push for public financial managers to take lessons learned and enact modifications to the way they do business for constructing the relationships.

Levergood agreed: “Reform of public finances is now really at the top of the agenda. The trends are very positive in a way that they’re going to make much more effective use of resources which will allow governments to continue providing the services that we all depend on.”

All in all, although “the global environment continues to be complex and uncertain, the progress made in recent years does mean that countries now have the momentum to drive further improvements in public financial management,” Levergood concluded. And that is what we call good news for a new year!

How to Network if You’re Shy

An Introduction to Design Thinking