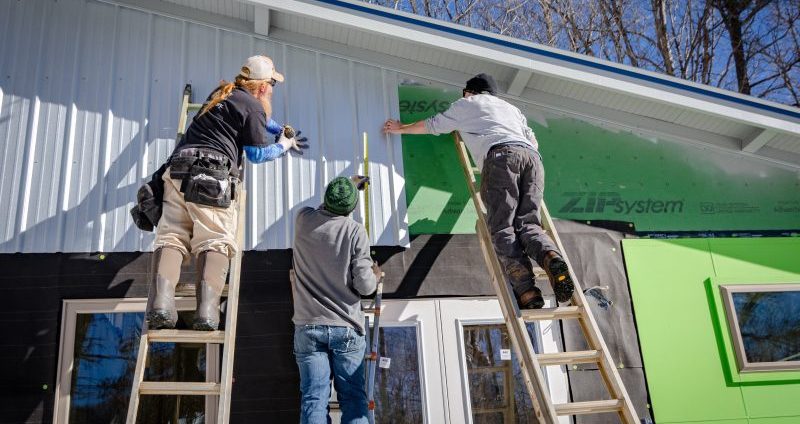 Given a limited budget, how do you make a go/no-go decision on an IT modernization initiative?

Try approaching it like a home improvement project, said Corona Ngatuvai, Enterprise Architect for the Utah Department of Technology Services.

As every homeowner knows, it’s never a simple numbers game. Yes, every project has its price, but that price is only part of the story.

For example, let’s say you bought a house with a swamp cooler – that is, a system that cools the house by evaporating moisture, rather than blowing cold air. You would much rather have traditional AC, but making the change would not be cheap. Is it worth it?

Ngatuvai said you would look at three factors:

For Utah, these dynamics came into play with its data center migration initiative.

Prior to the pandemic, the state planned to move its primary data center from the capitol in Salt Lake City to Taylorsville, which is 13 miles away. The state chose to delay the project and focus its energy on COVID-19- related efforts.

While a necessary decision, the delay had ripple effects that became apparent when the state resumed work on data center migration in April 2021, Ngatuvai said.

For example, state officials were planning to upgrade data center hardware as part of the migration project, which introduced some risk. “Because that project was on hold, we couldn’t address that at the time, and that equipment continued to age,” he said. “As it aged, our plans strategically changed to say, ‘How do we mitigate all of this aging infrastructure while planning on a data center move from Salt Lake to Taylorsville?’”

That question, in turn, led to a broader discussion about their data center strategy. Given the growing concerns about hardware infrastructure, they are now looking for ways to shrink their on-premises footprint as much as possible, Ngatuvai said.

“Where our initial goal was to move things from Salt Lake to Taylorsville, we now are considering all options to say, ‘Hey, can we move things into the cloud?’” he said. “And if we can’t move it to the cloud, then what other options do we have to get it out of Salt Lake?”

Bottom Line: Such a discussion would not have happened if Utah officials were looking at upfront costs alone. By factoring questions about maintenance and risk as well, they are more likely to end up with a better long-term strategy.

This article is an excerpt from GovLoop’s recent event booklet, “Your Roadmap for Creating a Culture of Agility at Work.” Download the full booklet here.

Insights from Agencies Who Are Using FedRAMP Solutions

Meet Our Latest Round of Featured Contributors!