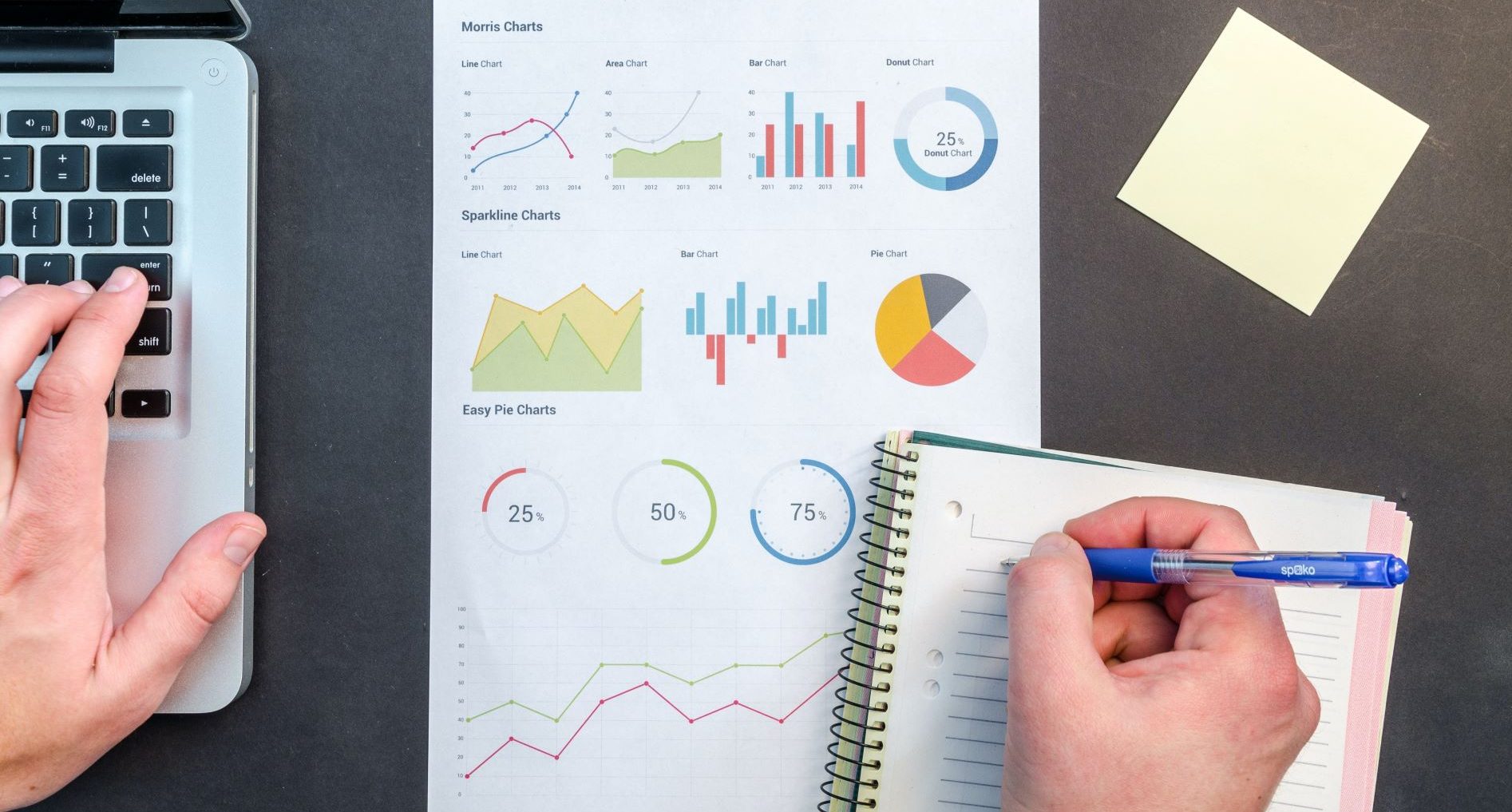 Sometimes the most important step in launching a project is to ask the right questions upfront.

Michael Gregg, the Cybersecurity Chief for North Dakota, framed the first question simply: Can we actually do this?

The goal here is to avoid investing a lot of time and resources in a project that, while appealing on its own terms, isn’t a practical undertaking for the organization.

“There’s a limited amount of bandwidth for the things you can actually do and accomplish, and accomplish well,” said Gregg, speaking at a recent GovLoop virtual event, “The Intersection of Management and Tech – Gov’s Journey Forward.”

“It’s not about the ideas you have, it’s about the execution of those ideas,” he said.

From that simple question, other questions follow, each playing a different role in the success of a project.

If the answer is yes, the next question raises the stakes: Is it worth the effort? To guide their thinking, Gregg’s team uses objectives and key results, or OKRs.

OKR is a methodology in which a team establishes key goals and then identifies quantifiable action items or metrics that align with those goals. OKRs are often used to build a roadmap to reaching especially challenging objectives (read more here).

For a given project, Gregg’s team sets up key objectives both for each quarter and for the year. OKRs help the team stay focused on the outcomes they expect, Gregg said. “We get everybody on board, to ask not only, ‘Can we do this?’ but ‘What is the return on this if we do? Will we have an adequate return on investment to make this something we should consider to be a key project going forward?’”

Ideally, a project should have three to five OKRs for each quarter. A lot of work goes into identifying those goals.

“We may come up with a list of 20 or 25 things, but then looking at the objectives that have been moved forward by senior leadership and the leadership group, we rearrange that list to where we get those three to five items that we all agree to work toward in that next quarter,” Gregg said.

They use those OKRs to check their progress every two weeks, “then at the end of the quarter we see how well we’ve actually done,” he said.

Along the way, if a project begins to go awry, it becomes necessary to ask another question: What’s going on?

“At that point, we start to ask ourselves, are there barriers?  Is this the right path we’ve gone down, or is this simply something that isn’t going to work?” Gregg said. “And it’s okay if things don’t always work, because at the end, you’ll learn just as much or more from your failures than you will from your success.”

When launching a project, Gregg makes a point of involving as many stakeholders as possible early in the process. That begins with leadership, but also extends to team leads, managers and other individuals who might be asked to step in to help with a project.

Gregg talks to them one-on-one, asking open-ended questions that create an opportunity for them to offer meaningful feedback.

To get feedback, Gregg also has used a methodology known as a Gemba Walk. Toyota developed this approach as a way to give decision-makers an opportunity to get observations and insights from people working on the production floor.

Given a proposed project, the idea is to get input from everyone who will touch that project or whose work will be affected by it.

For example, the cybersecurity office recently expanded its security toolset by 200%. The challenge was that they had not doubled the staff that needed to respond to alerts and incidents. To close the gap, the team looked at bringing in automation, including the use of machine learning, which is a type of artificial intelligence that enables an automated process to become more effective over time.

Before embarking on this project, Gregg’s team brought together their automation engineers, their resident or on-site engineers and the members of the analysis and response team. The goal? Let them learn from each other.

“By putting these individuals together and having them work as a group, they started to communicate more, communicate more openly, and share their ideas with each other,” Gregg said. As a result, they came up with solutions that drastically reduced the amount of time that analysts had to spend responding to incidents, he said.

Photo by Lukas via pexels.com