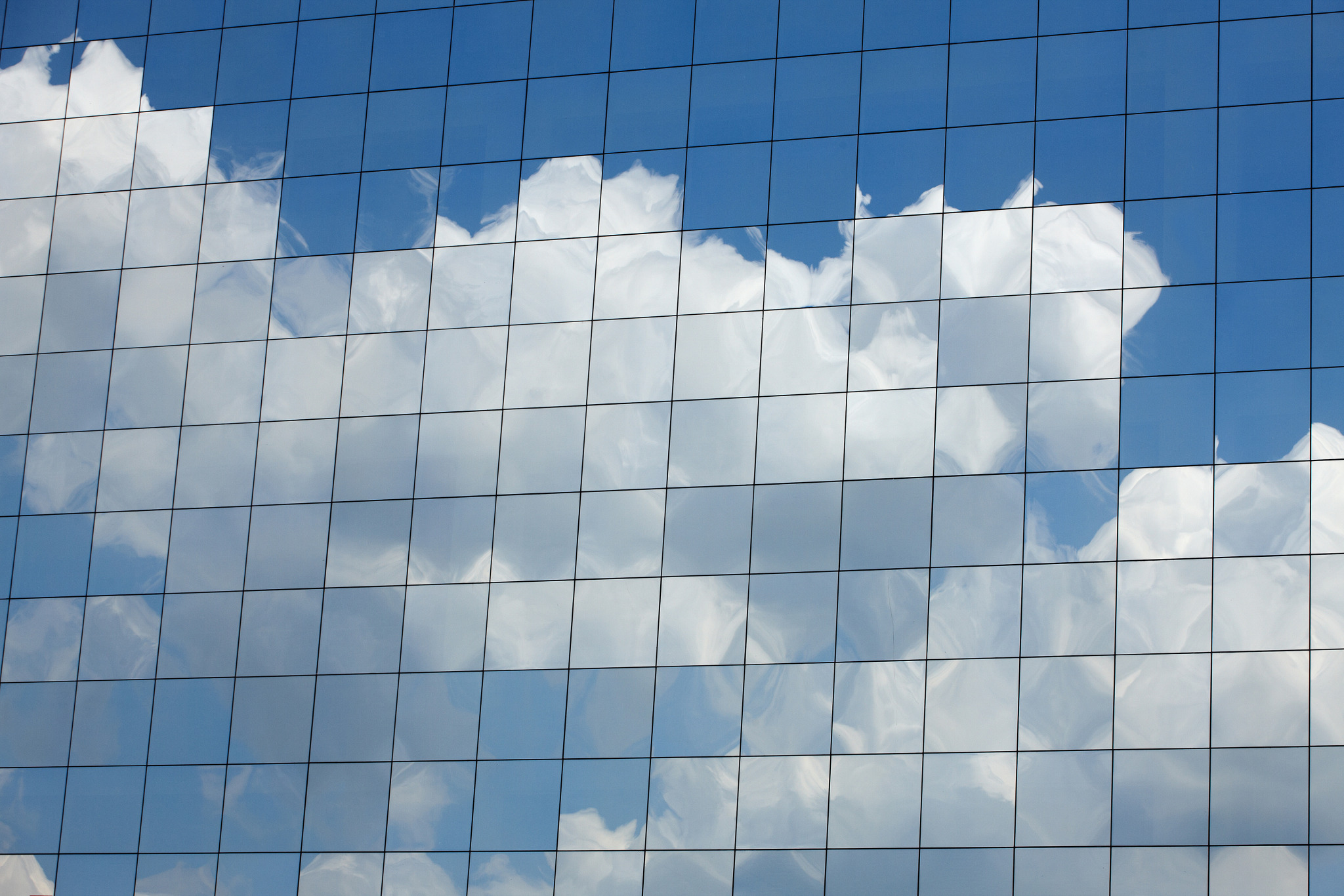 Flipping on the light switch to illuminate a darkened living room, or turning on the shower to a full stream of hot water are luxuries many of us in the United States take for granted. But powering electricity and water is not a simple feat. Especially when you consider there is more to it than turning on the tap.

The Kansas City Board of Public Utilities (BPU) – a publicly owned administrative agency that serves 130 square miles territory with a population of 160,000 people – manages the water and electricity in Wyandotte County/Kansas City Kansas. And while electricity and water are their main focus, the BPU also has to follow federal, state and local regulations and keep track of the department’s finances.

In 2008, the BPU was struggling to maintain its Enterprise Resource Planning systems for financials. During the economic downturn, the department dropped maintenance on their PeopleSoft ERP – a workforce software system. Kansas City stopped doing patches and upgrades, which left the financial supply chain unmaintained. The BPU was at a crossroads.

GovLoop sat down with Paul Pauesick, Director of Information Technology at the BPU to uncover how moving the department’s financials to the Oracle cloud saved them money, time and effort.

“The cost to upgrade our current PeopleSoft Enterprise Resource Planning system for financials was going to cost a couple million,” explained Pauesick. “We were looking to minimize infrastructure and taking a look at the financial functions more as a utility. Accounts payable, financial, purchasing are necessary services, but if we could minimize infrastructure and not fall back into the every-three-years upgrade process, the organization could save time and money. The cloud seemed like the obvious solution.”

In late fall of 2014, the BPU purchased the U.S. Communities Coop/Oracle/DLT Solutions – a SaaS cloud solution – through a co-op purchasing agreement. “The cloud gives me a datacenter that’s built on International Organization of Standardization (ISO) standards and the construction and security that would take me an arm and a leg to be able to build is already there,” said Pauesick. “My application is encrypted, my data is encrypted, my data in transit is encrypted, and my data at rest is encrypted. For me to be able to provide that kind of security on premise would take me years to do and a lot a dollars. There are some real savings there.”

In other words, think of a cloud solution like an electric company. “All I want to do is plug in my toaster or plug in my TV. I don’t want to have to worry about what’s behind that electric outlet,” said Pauesick. “All I want to do is accounts payable, receivables, project costing, purchasing – those are the kind of things that I need to do for my business. I don’t necessarily want to be intermeshed in the code, or how the disk spins, or what size a server that is. I’m not in that business.”

The savings and ease don’t stop at the hardware and security. “Moving to the cloud helps us to minimize the need for IT maintenance staff and to build a technology model that appeal to a new generation of IT staffers whose expectations are vastly different from those of people who preceded them in our utility and want to work with modern evolving technology vs. maintaining stagnate old business applications.”

However, the biggest benefit of moving to the cloud for Pauesick could come from the disaster recovery sites Oracle provides. “For me to manage a disaster site or even staff, that kind of operations requires budgets and people that really I don’t have. The primary site is a cloud in Chicago datacenter, but the backup site is in Austin, Texas. For me to have a geographic backup site is a big deal.”

In the end, the cloud enables Pauesick and his team to focus on maintaining water and electricity for the community and let their industry partners take lead on standards and technology.

4 Elements for an Engaging Learning Experience