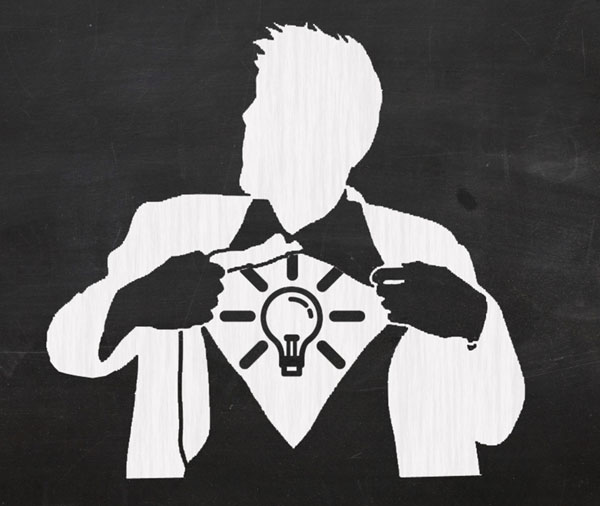 The federal government is a highly regulated environment where it can be difficult to affect systemic change. In additions, many systems and processes are in desperate need of some updates. Fortunately, there are federal leaders who have taken it upon themselves to stimulate change in their agencies.

Dr. David Bray is one of these public sector leaders. As a Senior Executive and Chief Information Officer at the Federal Communications Commission (FCC), Bray has had a unique opportunity to transform how a smaller agency does IT. He sat down with Christopher Dorobek on this week’s DorobekINSIDER to discuss how he has led innovation and what the future of public service looks like.

The FCC recently moved all of their on premise data to the cloud. However, innovative moves like this were not the norm when Bray first arrived at the FCC in 2013. “We had 207 different systems all on premise that were on average 10 years old and consuming more than 85 percent of the budget just to maintain those systems,” he explained. From the beginning, Bray knew that a major overhaul was going to be necessary to solve the problem of legacy systems.

In the three years since Bray has helmed the FCC’s IT department, he has learned a lot about how to effectively foster innovation. His first tip is to open up the conversation to as many people as possible in your organization. “What I did in my first month was put up big posters that said what our strengths were, what our weaknesses were, where our opportunities were and what threats we faced,” Bray said. Over the next month, he gave everyone in the organization the opportunity to stop by the posters and jot down their thoughts. After thirty days, he took all of the thoughts on those papers and led a discussion with his team that produced a business case for modernization that Bray took to the chairman of the FCC.

Taking risks in innovation allowed Bray to carry the FCC into the digital age however, he recognizes that initiating innovation is risky. “For a lot of people in public service, there are no real rewards for doing something different, there’s just all the punishments in the world for doing something different and not having it work,” he explained. But he emphasized that by making innovation open and inclusive and going to top leadership with a business plan is key in fostering the change you want to see at your agency.

The Future of Public Service

Bray explained that the best way to look at the future of public service is as a triangle. The public is at the top because they are the ones receiving the services, with private sector partners are one leg and government professionals are the other leg. Bray explained, “what we really want to talk about moving forward is a public service in which the public can receive services and also provide inputs and feedbacks that help make the delivery of those services to the public better.” He emphasized that private sector is becoming more and more involved in this equation as they provide services to the government to help them deliver better services to the public.

The FCC has been successful in following the triangle model and integrating it into the innovation process that Bray described above. Identifying cases where you can improve and showing them to your leadership, while taking into consideration that the public is driving the mission and the private sector can help is a great model for any agency looking to modernize, Bray emphasized.

Looking into next year, Bray is looking forward to seeing agencies continue innovation. Whether its creative hiring practices, artificial intelligence, or cyber resiliency, he is optimistic that agencies will continue working to bring better and more efficient services to the public.

How to Engage Next-Generation Talent by Differentiating Your Agency

The 4 Components of a Great Customer Experience