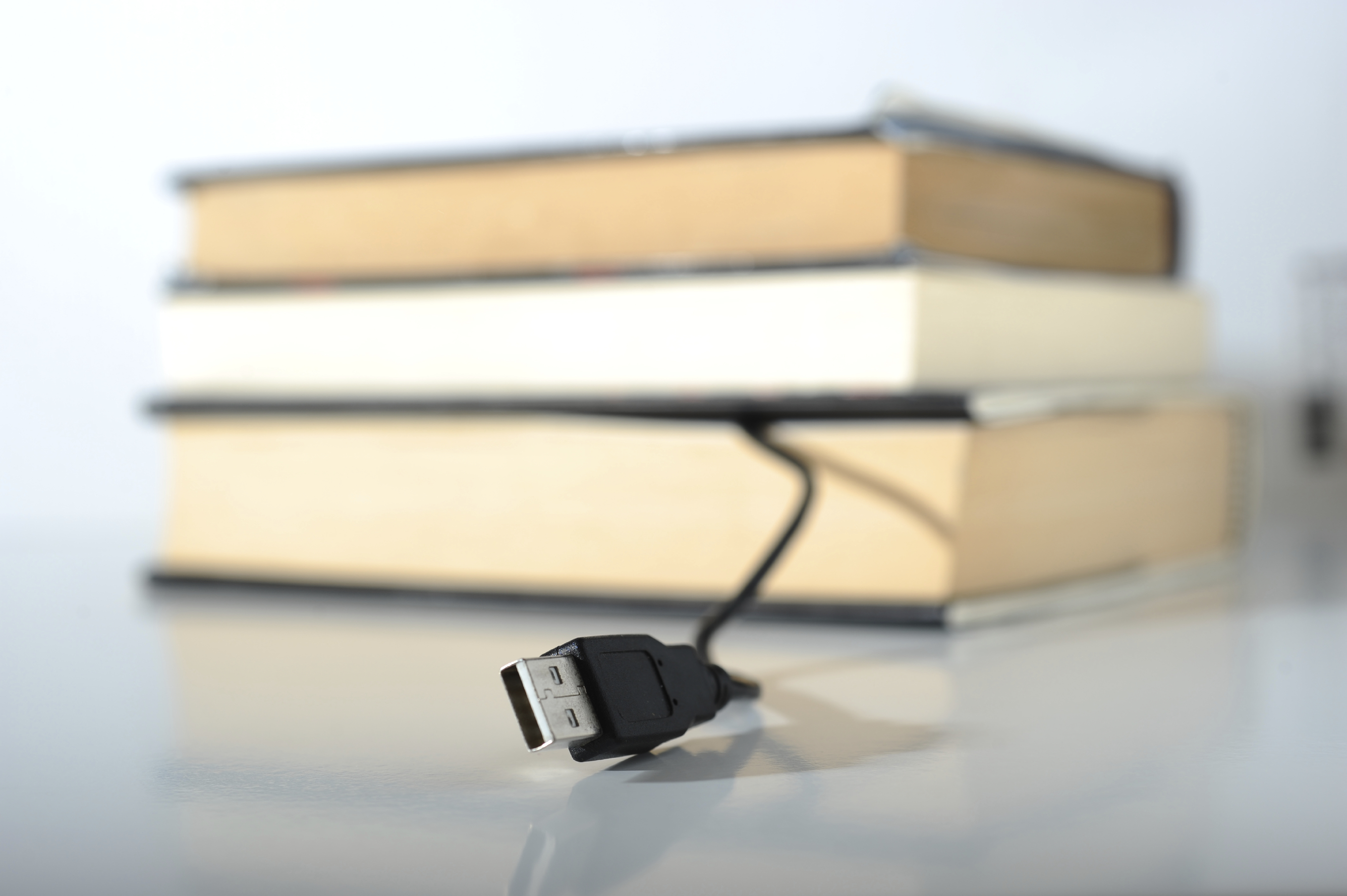 Have you read any good books lately? Fortunately, we have. One of our most recent favorites is William Eggers’ Delivering on Digital: The Innovators and Technologies that are Transforming Government. In fact, we liked it so much that it is what we’re discussing at the DorobekINSIDER Book Club. [The book club meeting is virtual — and free. Register to join us on Wednesday, September 28 from 2-3p ET.]

To learn more about this book and what it means for government, Eggers, who is also Director of Public Sector Research at the Deloitte Center for Government Insights when he’s not writing awesome books, sat down with Christopher Dorobek on this week’s DorobekINSIDER.

Eggers decided to write Delivering on Digital because he wanted to explore all of the aspects that go into the government’s digital transformation. “Right now there is no single factor that is going to alter citizen’s experience with government other than the power of digital technologies,” he explained. “I wanted to write about what that would mean for government as we’re seeing analog operating models abandoned in favor of their digital counterparts.”

Part of this transformation includes adopting a digital mindset. “The mindset is a different way of thinking about customers and launching products and services and is the belief that openness, user centricity, co-creation, simplicity and agility are at the forefront of innovation,” Eggers illustrated. The digital mindset also accepts that failure is inevitable but works consciously to avoid failures. “Having an iterative, agile process that is close to the user and testing at every stage is a huge part of avoiding new IT program failures,” Eggers explained.

Despite safeguards to overcome challenges and prevent failures, the government’s digital transition still faces plenty of trials. One of the biggest digital challenges the government faced recently was the rollout of Healthcare.gov. However, Eggers described this setback as a positive because it was the wakeup call the government needed to trigger digital change. “The disastrous launch of Healthcare.gov allowed the need for change to rise to the presidential level, which made it an issue area that was necessary to invest political capital in,” Eggers explained. Looking at IT procurement as a top management priority was necessary but likely would not have come about had such a big challenge not have been presented.

One of the ways Eggers suggested meeting those challenges is through what he calls hacking bureaucracy. Basically a transformation process, hacking bureaucracy focuses on making small improvements quickly, rather than taking on and trying to change the whole system at once. “This means teams focusing on changing within their area and contracting in different ways within the existing rules,” Eggers explained. The idea behind hacking bureaucracy focuses on accomplishing little nuggets instead of one organization getting bogged down by trying to fix the entire government.

It is also pertinent for agencies to work together and bust through silos on pertinent issues. Eggers emphasized that the Office of Budget Management is working hard to promote more solutions that require multiple agencies to organize. He illustrated this through the example of New Zealand where the business community was having trouble filling in all of the same information for different agencies on the same transaction. In order to remedy this, the government came in and gave each business a single digital identity that allowed them to look at all the main points that occur across government agencies. Eggers underscored that the U.S. government needs to develop a horizontal mindset like New Zealand has.

Digital reimagining is ultimately working towards reimaging the government on the whole. Eggers said, “the digital reimagining is very much nonpartisan and instead is focused simply on good government. This means serving citizens better, easing burdens on businesses, and building solid processes.” It is hard to build nonpartisan processes in this day and age but Eggers is optimistic that it is not impossible. He concluded, “my hope is that we can get a lot of bipartisan consensus around the innovation we need in this area.”

So what are you waiting for? Pick up your copy of Eggers’ book and get ready to discuss it with other wonky govies on September 28th. Sign up for the discussion here.