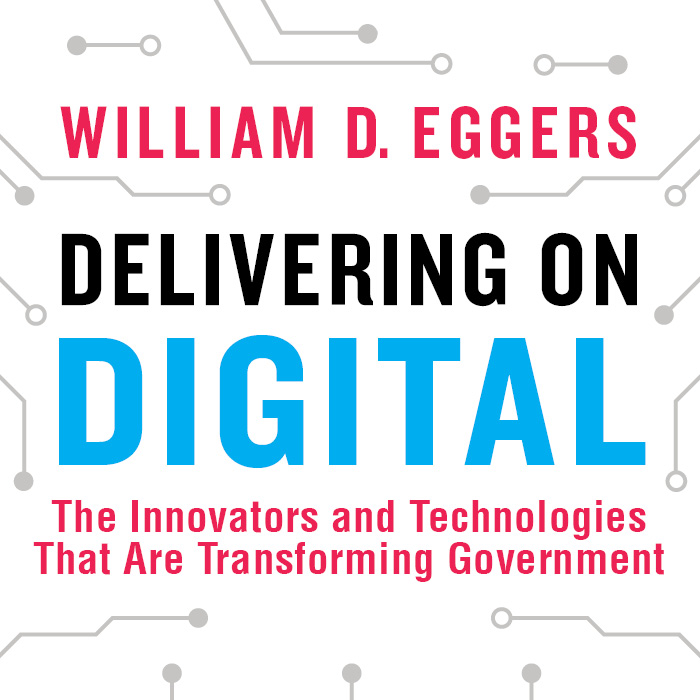 I love books — I just do. I never get to read as much as I hope, particularly these days, but when one finds a book that causes you to really think… well, that is something that deserves celebration.

One of the best ways I’ve found to make books come alive is as part of a book club. I’ve been thrilled to host a kind of a book club over the years — the DorobekINSIDER Book Club, if you will. The concept is relatively simple: It is like the old Oprah Book Club — you remember that, right? It is like that, but we talk about books that focus on my favorite six works: Help government do its job better.

Over the years, we have been able to discuss books that really mattered — and been an ongoing part of many discussions. (One of my favorites is Daniel Pink’s Drive: The Surprising Truth About What Motivates Us, which is still an influential book and is a good read… and our discussion was equally good… hear the book club “meeting” with Pink, GovLoop’s Steve Ressler and Tim McManus of the Partnership for Public Service.) I think we get to do that again…

The DorobekINSIDER Book Club is back 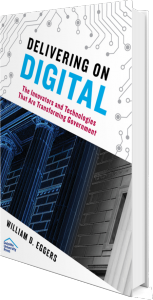 I’m excited to announce that the return of the DorobekINSIDER Book Club coming on Wednesday, September 28 at 2p ET… Our book club is kind of like the Oprah Book Club — you remember that, right? Well, our book club is more… well, wonky — and, again, we focus on six words: Helping government do it’s job better.

And I’m really excited to announce that we are going to be discussing Bill Eggers new book titled Delivering on Digital: The Innovators and Technologies That Are Transforming Government.

If you don’t know Bill Eggers, he has been on GovLoop’s DorobekINSIDER a number of times — he is the author of nine books now… he serves and the director of public sector research for Deloitte… and he is one of the real thought leaders in our world. (Some Eggers trivia: He was the first person to coin the term Government 2.0 — releasing a book by that title back in 2004.)

His new book, as I mentioned, is titled Delivering on Digital — and it asks the question: How do you take a government built on analog, industrial-era frameworks and redesign it as a fully digital state? He argues that we have to imagine a new kind of government.

I am looking forward to reading this book because its focus is something that I think about a lot: The fact that the world is changing — and changing more quickly all the time, yet government is not. Yes, there are exceptions, but generally, government isn’t evolving. Ironically, parts of the government seem to have even slowed. Delivering on Digital starts off talking about the fiasco that was the launch of HealthCare.gov — yet Eggers argues that it spurred the creation of very new and very different organizations such as U.S. Digital Service in the White House and 18F in the General Services Administration — groups that view government in a very different way. The U.S. Digital Service even scored the cover of FastCompany magazine with a lofty article praising it as the “new hub of Washington’s tech insurgency.” 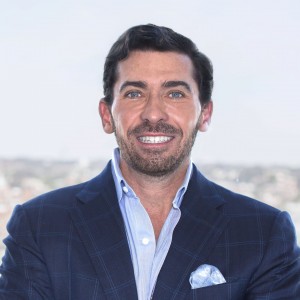 The chapters of the book give us a good idea of the scope of the digital evolution that Eggers argues is going on — starting with the digital mindset, but then focusing on ‘hacking bureaucracy’ — hacking hiring and training; hacking delivery; hacking procurement; hacking silos. But Eggers also deals with the dark side — cybersecurity. And finally he offers his view on what a reimagined, more digital government might look like.

I have been a huge advocate of change — we just have to stop doing the same thing over and over again and expecting different results. For example, I have argued that we need a do-over of the Federal Acquisition Regulation — and to create a version that is 10 pages or fewer. That being said, I’m still not sure we have seen the best path to bring about these kinds of change. I have argued that I’m dubious about the insurgent approach… But I’m pretty convinced that the Silicon Valley can’t fix government. And I remain very skeptical of both the U.S. Digital Service and GSA’s 18F. My anecdotal experience with both organizations is an arrogance — coming in and telling organizations about how they have messed up rather than asking about the challenges they face and why they made the decisions that they did. (I asked U.S. Digital Service leader Mickey Dickerson about these issues at the Next Generation of Government Summit last year.)  And there have been some questions raised about GSA’s 18F as a result of the recent assessment by the Government Accountability Office and GSA’s Inspector General… To their credit, 18F responded to the IG report — publicly.)

There are a LOT of issues here to think about and to discuss… and I’m looking forward to studying Eggers’ book, Delivering on Digital.

What’s next — and how you can participate

First off… sign up to join us on GovLoop’s DorobekINSIDER LIVE… the details:

What: GovLoop’s DorobekINSIDER Book Club: Delivering on Digital
When: Wednesday, September 28 at 2p ET (11a PT)
Where: Online — sign-up here

In the coming weeks, we will post an initial interview with Bill Eggers where we will discuss some of the concepts in the book. And on Wednesday, September 28 at 2p ET, Eggers will join me and a group of other thought leaders to discuss the concepts he discusses — and, as always, we will focus on my favorite six words: Helping government do its job better.

Between now and September, I will be dissecting the chapters of the book and writing my thoughts about what it means… and laying out some discussion topics. And I hope you will join me in reading the book over the summer — and join in the conversation with your questions or comments, thoughts, challenges… Again, you have time — this is coming up on September 28 so… start reading.