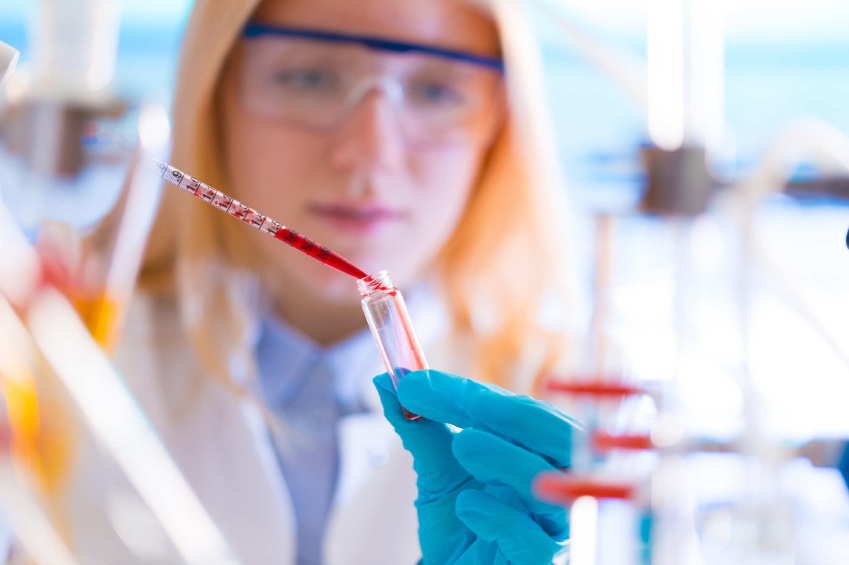 In 2015, the American Cancer Society estimates that there will be over 1.6 million new cancer diagnoses. While individual prospects of survival have drastically improved over the past decade, there’s still much more for doctors to learn about the disease. Generalized treatments for a variety of cancers have had mild success, but scientists and doctors alike have long believed that there are better solutions out there. 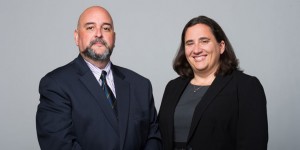 Seeing the need for more comprehensive research, Carolyn Hutter joined the National Institutes of Health’s National Human Genome Research Institute (NHGRI). As NHGRI Program Director, she and a team of federal employees, contractors and researchers from around the world mapped thousands of gene sequences for more than thirty types of cancer. Through their work, Hutter, her partner Jean C. Zenklusen, and the entire Cancer Genome Atlas Team have advanced the precision of cancer diagnoses, improving the prevention and treatment methods for these deadly diseases.

For their groundbreaking research, the Partnership for Public Service has nominated Hutter and the entire Cancer Genome Atlas Team for a 2015 Service to America Medal, or SAMMIE, in the Science and Environment Category.

In a recent interview with Chris Dorobek on the DorobekINSIDER program, Hutter discusses how her team’s work is already improving the health prospects for millions of cancer patients across the globe.

The Cancer Genome Atlas project, or TCGA, is a collaborative effort between the NHGRI and the National Cancer Institute. Since 2006, Hutter and her team have worked to characterize the various cancers in more precise terms. In nine years, they have mapped thousands of gene sequences, constructing molecular models, or “maps,” of the numerous types of tumors.

The sheer volume of data produced by this project surpasses other cancer research projects by far. For breast cancer alone, Hutter and her team received over 1,000 different cases, which included both a sample of the tumor and a sample of normal tissue or blood from each subject. Using these samples, they looked at the DNA sequences and molecular properties to develop a profile of what each cancer looked like.

“I think the biggest challenge has really been the size of the data. But at the same time, that’s also what’s led to the biggest rewards,” Hutter said. By examining patterns of molecular changes between the healthy tissue and the tumor, the TCGA team was able to construct maps that will help doctors understand cancer better.

With these molecular-level models, Hutter hopes to change the medical field’s way of thinking about cancer as a single entity. With the TCGA’s work, doctors will be able to divide cancers into more precise sub-groups that may have different prognoses from one another. For example, Hutter and her team found that certain types of breast cancer are actually more similar to ovarian cancer than other types of breast cancer.

“Five to ten years from now, people are never going to just say, ‘I have liver cancer,’” she explained. With this new research, doctors will be able to classify cancer in an entirely new way, giving individuals the tools to understand and describe their illness in more specific terms.

This unprecedented scale of research has driven a move to precision medicine. With more accurate data, TCGA’s maps may help identify different opportunities for cancer therapies and treatments. Using this comprehensive information, researchers could also identify specific changes that may be targetable by specific drugs. These advancements and the overall move from general to precise cancer diagnosis and treatment have “really been a paradigm shift,” Hutter said.

Where Government Plays a Part

So how does one get involved in iconic work? Hutter said, “I’ve always been more of a big picture person.” She began in applied sciences doing scientific research at individual labs. There, she found herself focusing on very specific projects and research, which wasn’t as fulfilling as she’d hoped.

At the NIH, Hutter found that researchers got a “bird’s eye view” of what’s happening in biomedical research in a way that they didn’t at individuals labs or institutions. Seeing the potential to make a meaningful difference, Hutter didn’t hesitate to make the move.

According to Hutter, the fundamental research she, her team, and hundreds of other teams are doing at NIH are where the government plays the biggest part in medicine. The private sector does not start off with basic work, such as characterizing cancers, because it needs those pocket models to develop medicines.

Hutter admitted that while she doesn’t see a world without cancer anytime soon, she does see the possibility to mitigate the disease’s effects as a result of this groundbreaking research. With more precise medical treatments, Hutter said there is a far greater probability that doctors will be able to more effectively diagnose, treat and even prevent cancer in the near future, significantly lessening its impact on a person’s quality of life.

Hutter’s research is a big step in an even bigger picture. For their incredible work, we congratulate Hutter and the entire TCGA team on their 2015 SAMMIES nomination.