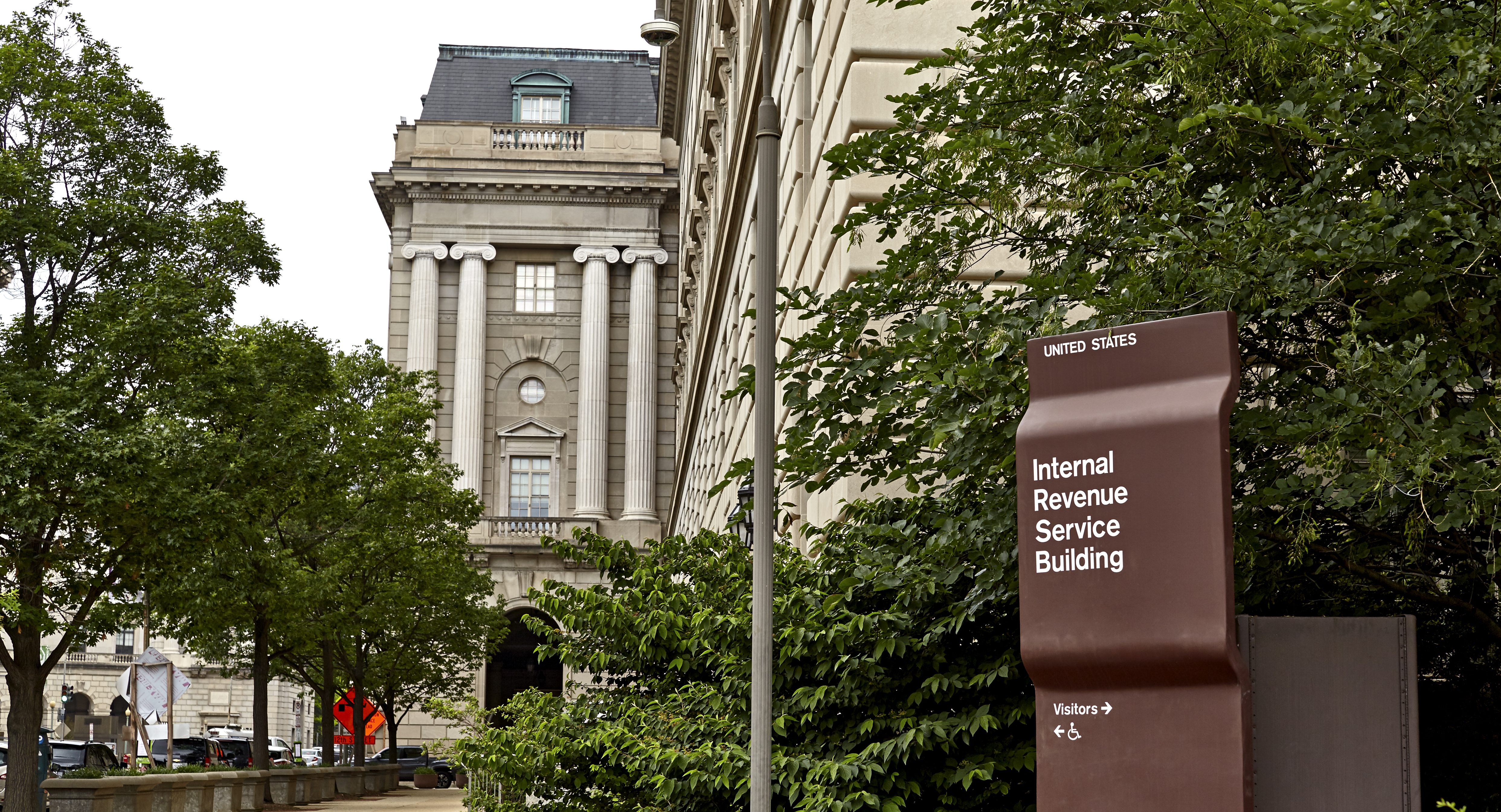 Starting in the fall of 2013, you or someone you know may have received a call from a person claiming to be from the Internal Revenue Service (IRS) demanding that you immediately pay back tax money or face imminent arrest.

As it turns out, these people claiming to be IRS agents were actually scammers who were participants in the biggest IRS impersonation scam in history. Since the calls began, around 1.8 million people have received threatening phone calls and about 10,000 Americans were conned out of $54 million.

As a result of his efforts, Camus is a finalist in the Homeland Security and Law Enforcement category for the Partnership for Public Service’s Service to America Medals, or SAMMIES—an award that recognizes and celebrates innovative work in the federal government. He recently sat down with the DorobekINSIDER to discuss how he was able to take down the scammers.

Camus explained that one of the roles his department plays is overseeing the integrity of the IRS. “We determine whether or not the right things are happening over at the IRS,” he explained. “This means we investigate things like allegations of IRS employee misconduct, people who threaten IRS employees, people impersonating IRS officers, and people trying to bribe IRS officers.”

The investigation that Camus is nominated for falls into the impersonating category, but had a much wider scope than any investigation he had led with before. Camus explained that the reason for the wide-reaching impact of the scam was the nefarious actors’ sophisticated approach. “They were doing things like spoofing their telephone numbers to make it appear as though they were calling from legitimate IRS numbers and were using auto dialer technology to complete a lot of calls in a short amount of time,” he said.

The scam initially started by targeting senior citizens and people with recent immigration status. However, Camus explained that as the scam when on, the impersonators became more indiscriminate about who they were calling. Camus even received a call from the scammers at his own home.

In order to mitigate the impact of the scam, Camus spearheaded a multi-agency effort to identify who was responsible and holding them accountable. “It really was a team effort,” Camus said. “We wanted to get outside of the old law enforcement paradigm of just doing the investigation, so we did things like hold daily brainstorming sessions to come up with innovative approaches to frustrate the criminals’ efforts.”

Out of these brainstorming sessions came the idea to modernize the technology they were using to track and catch the scammers. Before the massive impersonation scam, the IRS had a five-person hotline to operate to receive complaints about the IRS. Camus and his team quickly realized that this system was getting overwhelmed with reports of the scam. As a result, they came up with a strategy to use automated online reporting for people to submit reports of contact with the impersonators.

Through these efforts, Camus and his team were able to reduce the pace of the scam significantly at over a 90 percent reduction. However, he emphasized that the scam is not completely eliminated. “We’re still in the business of warning people and making them aware of scams that happen on the phone using government agencies,” he concluded. “This scam and others are still going on and you constantly need to be on guard for them.”

Have you been loving these stories of innovative govies? Check out the other SAMMIES finalists and follow their stories each week here.

5 Articles About Gender Bias in the Workplace