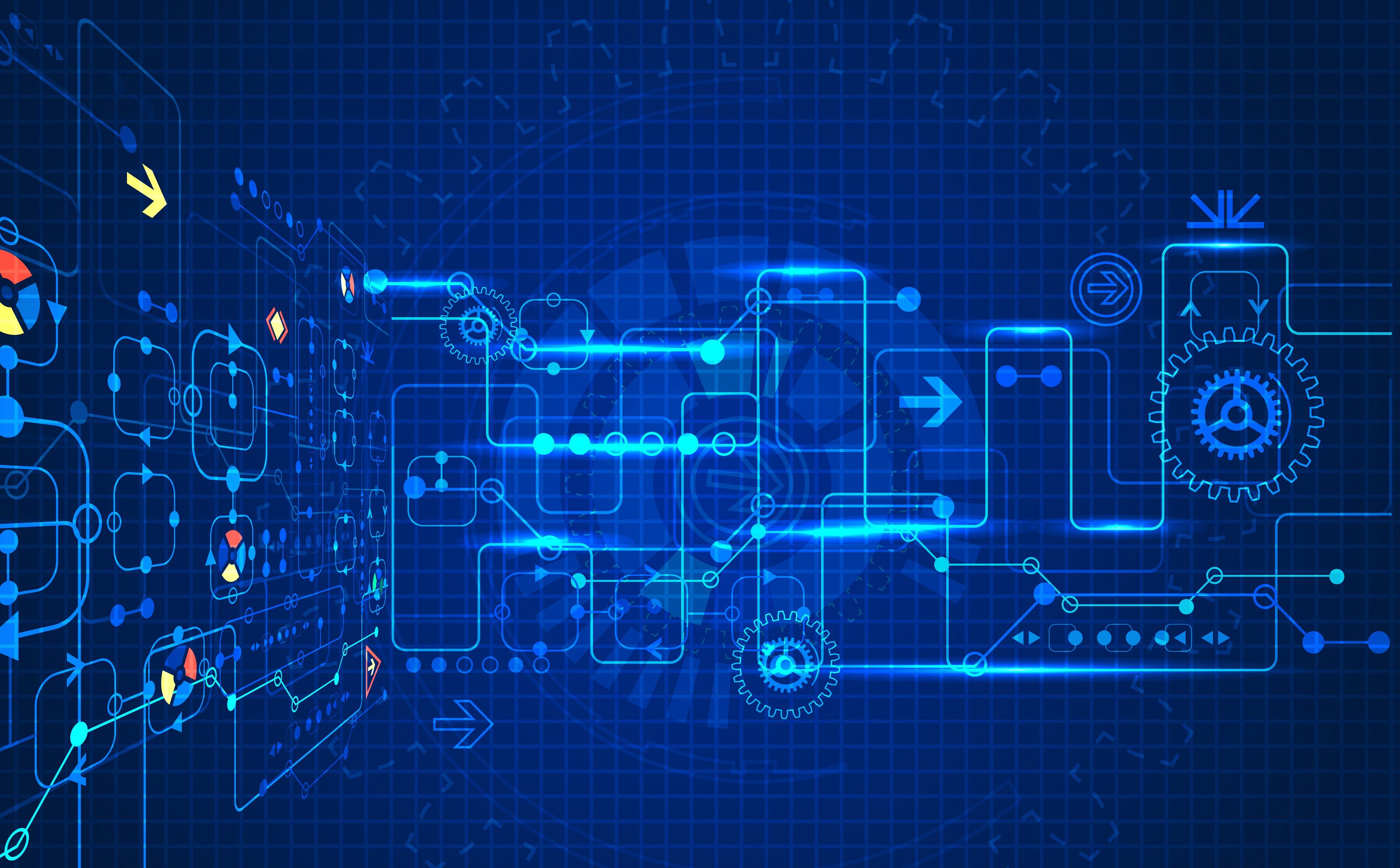 There are many dangers that await miners once they enter into an unknown plight of darkness below the Earth’s surface. Safety hazards such as mining machines, uneven surfaces, and partial visibility make the work of miners even more difficult, and oftentimes these issues result in a loss of productivity due to limited technology.

John Sammarco is a Principal Research Engineer for the National Institute for Occupational, Safety, and Health Administration, Pittsburgh Mining Research Division, and his bright ideas for the mining industry are changing the mining landscape. Sammarco is transforming the way miners interact with lighting sources while underground, and because of his efforts, he is a finalist for the Career Achievement Category for the Service to America Medals or the SAMMIES.

The SAMMIES are an esteemed awards program sponsored by the Partnership for Public Service that recognizes remarkable work done by career federal employees. Christopher Dorobek, the host of the Dorobek Insider, spoke with Sammarco earlier last week to discuss some of the innovative technology that Sammarco had a personal hand in developing that’s saving the lives of many miners.

Sammarco started his federal career almost 30 years ago in robotic mining research. Trained as an electrical engineer, he had a passion for technology and innovation. However, it was ultimately his family history of mining and desire to help others that steered him in the direction of his current career path on mining research. Sammarco now works in partnership with the Centers for Disease Control and Prevention to research new ways to help miners increase their productivity while also staying safe.

Miners are often subjected to very dark conditions that impede their ability to move freely throughout the mine, so why haven’t they installed more lighting to improve conditions? This is a question that Sammarco and his team had a bit of difficulty tackling. Although the solution appeared to be simple, in reality, this issue is much more complex than it seems because there are two major items that must be taken into account: battery powered lighting and glare.

“A lot of the lighting provided to miners is battery powered,” Sammarco said. “So just increasing the light doesn’t really solve the problem. We could increase the size of the battery, but then the miners are carrying these (weighty) batteries, and then secondly we found that by increasing the light, you increase glare.”

There are a number of factors concerning visibility for miners, and Sammarco’s research has largely focused on two areas of lighting: how to improve the lighting hazards without increasing the battery drain and how to increase brightness without increasing glare. Through his research, Sammarco discovered that by changing the color spectrum of light it increases a worker’s ability to see hazards, particularly for older workers, without increasing the amount of light. “In the dark level you find in a mine your eye is more sensitive to certain wavelengths of light or certain colors of light,” he said. “Our eyes are more sensitive to start shifting towards blue wavelengths of light, so we increased the amount of blue light.”

Sammarco and other researchers were able to see an improvement in miners who were over 50 years old with increased ability to see hazards by about 18 percent, without increasing the amount of light. By using LED light, they found the light source was much more efficient than battery light and easily tunable for selecting blue wavelength components. They were also able to redefine the lighting distribution by manipulating how the light was displayed. This allowed for an improvement in tripping hazards (accidents caused by limited visibility) by 98 percent without increasing the amount of light.

As a federal employee, Sammarco believes that the government’s role in the mining industry is imperative to its success. “This research is actually quite complex because you need a multitude of disciplines to be able to effectively do lighting research. You have to understand the human factors of lighting, have illumination engineering expertise, mining expertise, and electronic engineering expertise,” Sammarco said.

Sammarco’s greatest advice is to be both active and alert in situations that seem uncanny. “If you see something that needs to be done, don’t wait to be told to do it, be proactive, take that step forward and do it,” he said.

He noted that it is important to constantly look ahead, especially in terms of technology and innovation. Above all else, Sammarco enjoys being a government employee and working with U.S. miners. “Government work provides those opportunities to make a[n] impact on the world and in our country, [and] for me, that aspect was very appealing to go into public service.”

Get to know the other fantastic finalists before the ceremony. We think all of the finalists are awesome, but if you have a favorite be sure to vote for them in the People’s Choice Award!

Congrats on being a SAMMIES finalist! What a marvelous safety improvement!

Cloud, Analytics and Security – The Intersection of Government and Technology

10 Things First-Time Managers Need to Do Right Away