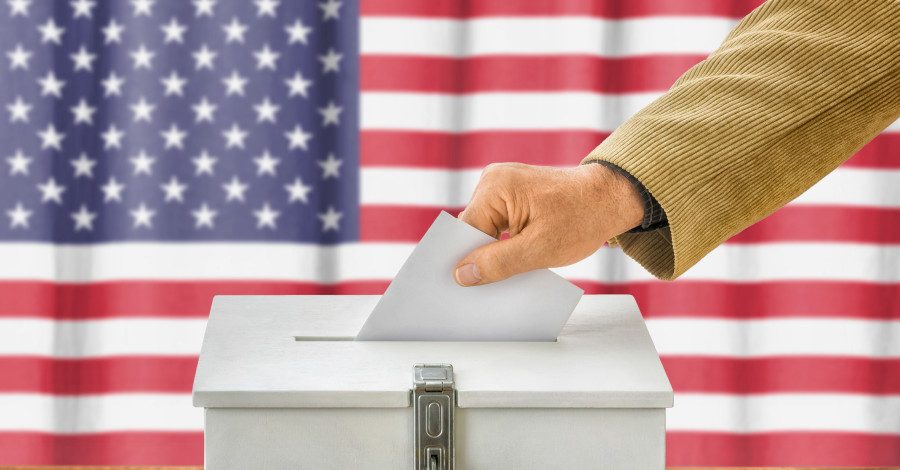 As Greg Vartan, a 2016 candidate for Common Council in Summit, NJ, knocked on doors around the small suburban community, one question followed him wherever he went: “Why do you want to run for office?” After all, he was only a 23-year-old recent college graduate who worked in the private sector and volunteered with the local Emergency Medical Technician squad in his spare time.

Although some millennials look to become change-makers at the federal or international level, Vartan and others are starting to realize that they can impact change in the world by getting directly involved in their own local communities and governments. The progressive group Run for Something, has recruited 1,200 millennials to commit to run for office since the 2016 election.

Vartan decided to run for an open seat on the town council this past year, and his story serves as a roadmap for other millennials looking to run for office in upcoming election cycles. He started exploring a campaign in early spring last year, and initially consulted current and former elected officials in town. He grabbed coffee with them to learn what steps he would need to take to get elected and also reached out to Summit voters to see what local issues were most important to them. Through these conversations, he was able to absorb knowledge about the municipal government, and understand why he wanted to run for office.

“There had been a lot of people that had made the town a great place for me and my sister to grow up, so I wanted to use my skills to make the community that I loved even better for future generations,” Vartan explained.

During the summer, the campaign was in full swing, and Vartan admitted that time management and finding volunteers for his campaign were his biggest challenges. Despite extensive fundraising efforts through his website and a robust field operation, there simply wasn’t enough time, money or staff members to do everything.

Consequently, Vartan was forced to make a number of crucial decisions along the way. Should he be out canvassing neighborhoods or making phone calls in the office? Should he continue trying to find more volunteers, hire a consultant, or do the work himself?

After months of hard work and campaigning, on Election Day, Vartan lost by nine votes to his competitor, and as he explained, “Any two of the 750 decisions I made could have gotten me ten more votes or lost me ten more votes.”

Despite the disappointing outcome of the election, Vartan was able to reflect and take away important lessons about being a millennial running for office:

Although he was unsuccessful this time, Vartan has not been discouraged from running for office again. His slim margin of defeat and the mistakes he learned from during the process have encouraged him to explore opportunities to run in the future. “There are a lot of moving pieces, but I may run again if I think it is the best thing for Summit.” Until then, he plans to continue to work in the private sector and stay active in the community.

Soft skills are needed for a leader, be it millennials or old grown’ wannabee, today’s leadership should definitely draw from critical data of what makes leadership a success and a wreck… A wreck, as we’ve recently seen that we can actually lead to it without intending to do so, no pun intended… Information Technology age has come to a point where it’s easier now than 50 years ago to spread news to people, constituents than you can imagine… and the hardest part then becomes to find the “right” balance between ideal & average but not so obviously odd management style of leadership… If we can still witness such, that’s because people’s will, willingness to stick with common purpose rationale is missing, and that leads to the common rejection of politics and all it’s associated with first place.

There must be a shift in the way we run to office, and one should differentiate the message while running, and once in office, the whole set of changes that MUST take place, not anymore for a party, but for the Whole People and that has recently suffered in the midst of new administration rhetoric as far as leadership and accountability to People at large…

How Cloud Solutions Can Help Your Agency Consolidate

What You Need to Know About Data Storage Optimization