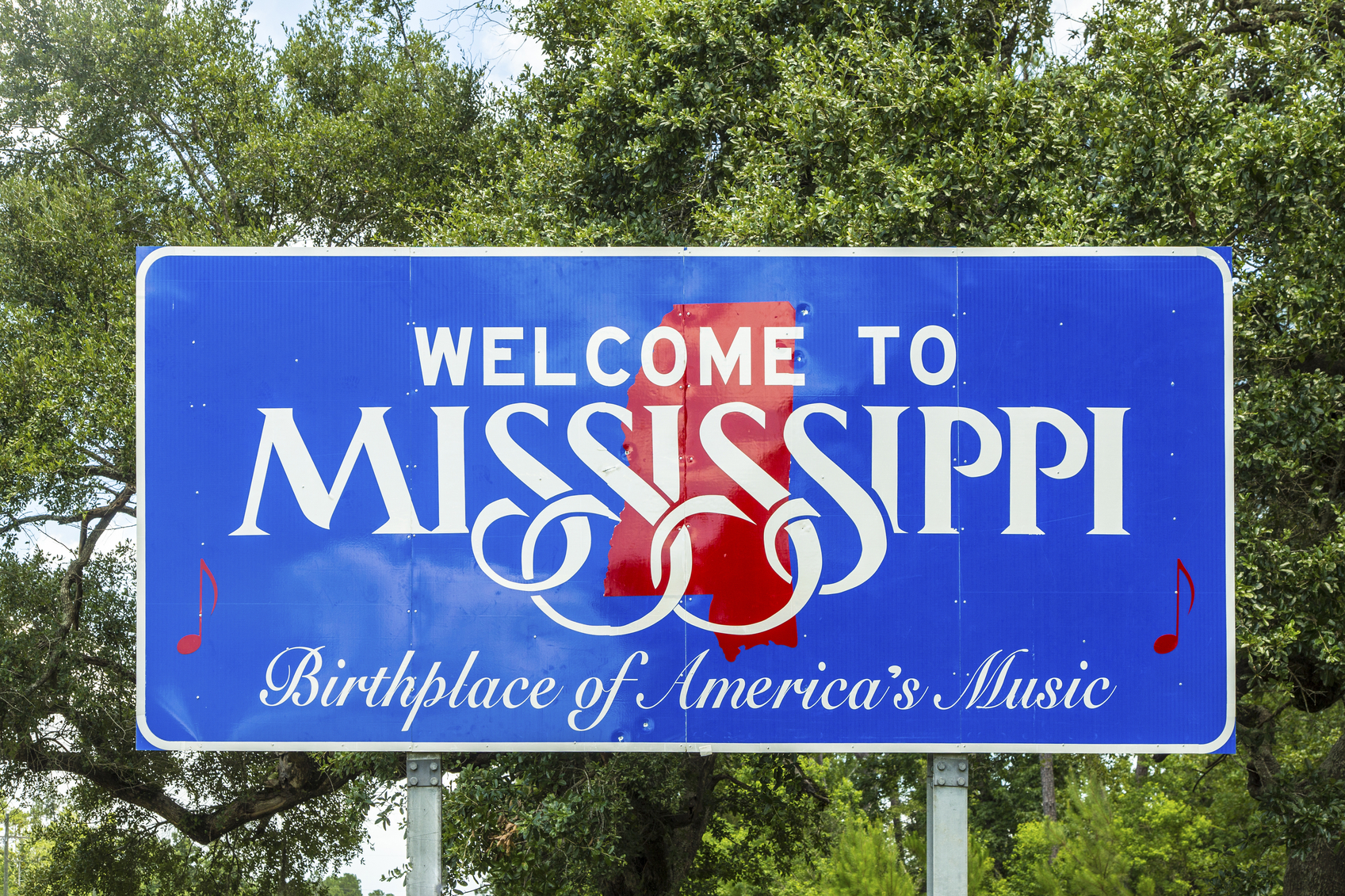 The recent National Association of State Chief Information Officers Conference (NASCIO) brought together CIOs from across the country to share best practices from their modernization efforts. GovLoop was able to talk with a lot of the CIOs, giving us a better picture of what IT leaders across the country are focusing on going into the new year. For this week’s State and Local Spotlight, Emily Jarvis caught up with Mississippi’s CIO, Craig Orgeron to find out what we can learn from the magnolia state.

The biggest thing Mississippi has been focusing on recently is how to be more efficient. According to Orgeron, Mississippi is a federated, decentralized state so, they’ve worked hard to consolidate IT efforts to make processes more efficient. “Overall, we are pushing for shared IT services by marrying architecture with procured products,” Orgeron explained. Creating efficiencies across the board has allowed Mississippi to rapidly modernize their IT efforts.

Like many other states, Mississippi’s IT department has faced the whiplash effect that comes with the fast evolution of technology and the updated skillsets of the people that use such technology. “Modernization efforts aren’t the sexiest topic to talk about when you have things like drones and cybersecurity,” Orgeron said. “But being able to keep the technology and the skillset of the workforce up to current standards is really what keeps the systems in the government moving.”

Modernizing in Mississippi has largely evolved around making processes better for the citizens of the state. For example, they have updated their driver’s license system, accounting system and enterprise resource planning system in order to provide more efficient digital processes. Orgeron explained, “The most difficult part in modernization is changing the mindsets of people who have done processes the same way for years. But I’ve been reaching out with agency leaders regularly to address these challenges and make sure that they know we are all in this together.”

One modernization effort that Orgeron was particularly proud of is Mississippi’s state portal. “Our digital government platform was recently ranked third in the country by the Center for Digital government and that is something we have worked hard for,” he explained. Mobilizing applications that citizens can use is difficult but has a huge impact in breaking down the digital divide.

Looking forward, Oregon and his team are focusing on a lot of little projects all along the IT continuum. “We’re re-platforming some of our social service applications so 2017 is really going to focus on finishing some of these projects and finding the right models to implement,” he concluded.