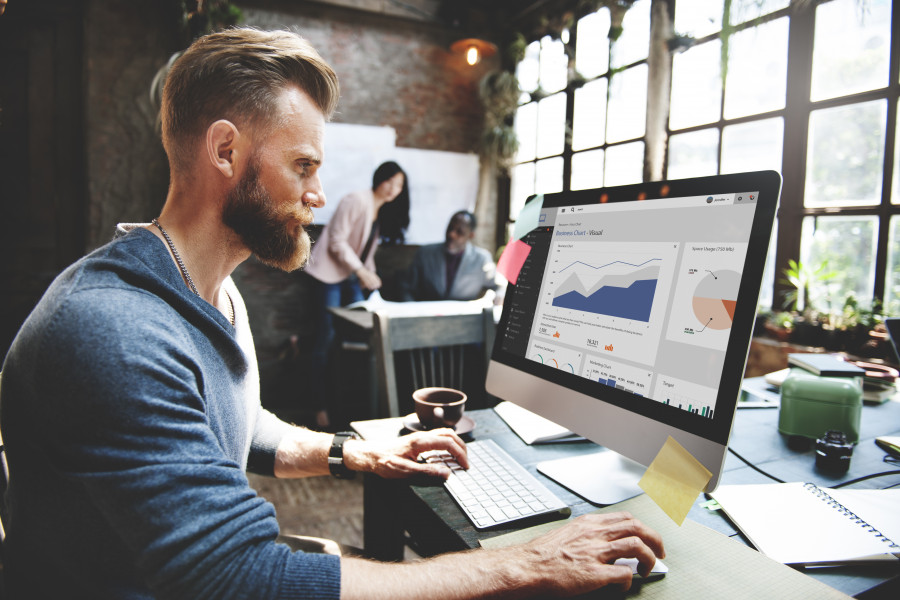 This blog post is an excerpt from GovLoop’s recent guide, “Your Roadmap to IT Modernization.“

Government needs to deliver new and better technologies, faster than ever to meet rising citizen demands. But agencies struggle to do so due to legacy systems and a significant lack of awareness about the latest technologies in the government IT workforce.

So, how does government continue to modernize while addressing the challenges of educating the workforce? In an interview with GovLoop, Doug VanDyke, General Manager and Director of the U.S. Federal Sector at Amazon Web Services (AWS), said the answer requires a dual focus on both the technologies and the people.

“In order to keep up with the changes in technology, it’s important to build an IT workforce that understands what the new technologies are and help them stay ahead of the technology learning curves,” VanDyke said.

First, agile development is becoming more popular in both the public and private sector as it promotes iterative and incremental development of software. “Agile development is faster and less expensive as a way to deploy new technology,” VanDyke said. “Since it’s incremental, you can make changes in a more effective way if your program happens to fail or doesn’t meet all the requirements.”

For example, an agency’s IT team may try to deploy a new website interface for its citizen base. With agile development, the team can deploy smaller code sets that are lower risk. The team can also respond faster to their users if there are problems or glitches with the website even after deployment. Since the team is taking an agile approach, instead of waiting two years to realize that the large program doesn’t meet all the requirements, the team can address problems early on in the modernization project.

Second, in order for agencies to successfully keep up with modernization, there needs to be an openness to new technologies and processes. In many agencies, that requires cultural changes. It is understandable why government would be hesitant to adopt an approach like agile development that allows agencies to “fail early and fail often.” Government cannot afford to fail as easily as the private sector since there could be serious ramifications for the entire nation.

However, VanDyke referred to digital services teams as a way that government is already easing itself into cultural changes needed for modernization. A digital services team is made up of individuals who help agencies use industry standard best practices in meaningful ways. It may be built from the ground up or a team can be created with existing staff who have been assigned new roles and augmented with new skilled staff.

“Having digital services teams in every agency can help because it is their job to understand new technologies and translate them into government missions,” he said. Such teams help improve awareness and education in the IT workforce by having individuals, either from within or outside the agency, who are knowledgeable in the latest technologies and best practices.

These groups can help government adapt to the cultural changes needed for modernization so that government is ready to embrace newer technologies and take sensible risks.

Finally, VanDyke suggested that government choose effective cloud solutions to aid government’s path to migration and adoption of new technologies and services. Private sector organizations, like AWS, offer cloud computing and other modern technologies that can fit government needs to balance resources with agility and security. Ideally, agencies should look for these qualities in their technology platforms:

• Private, isolated resources: Cloud architectures can offer the right amount of isolation (degree of privacy) to protect government applications as well as the ability to choose how much to integrate with existing resources.

• Compliance: Rich controls, auditing and broad security accreditations are essential to maintain compliance with federal requirements, such as those laid out in FedRAMP.

Ultimately, real modernization and effective transformation in government are dependent not just on the right technologies, but also on awareness in the IT workforce. Agile development, cultural change and the right platforms can be the best combination of people and technology to help agencies further their modernization efforts.