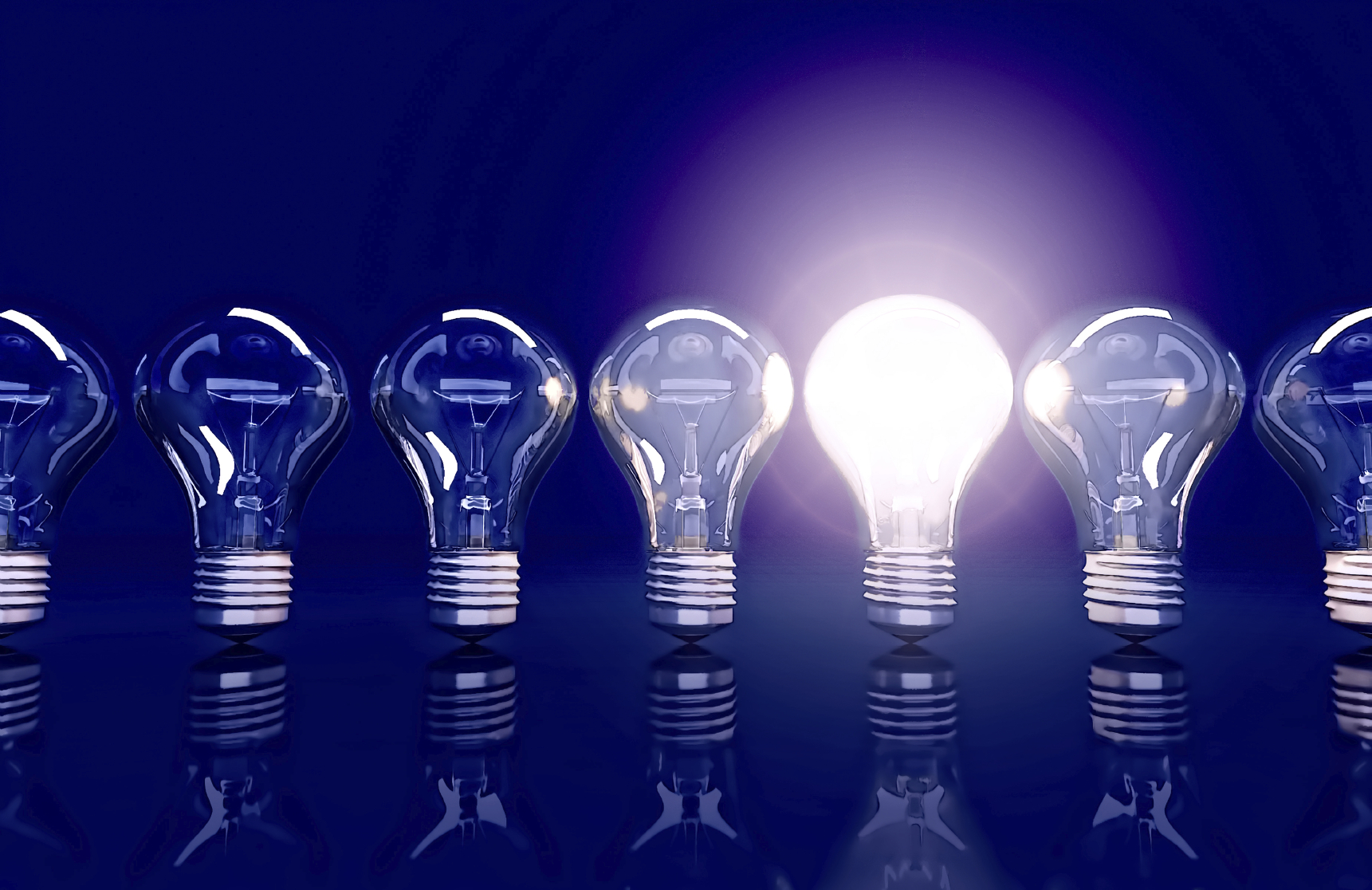 With only about 1,750 employees, the Federal Communications Commission (FCC) is one of the smallest agencies in the federal government. But at today’s GovLoop event, An Agency’s Journey to the Cloud, the agency’s Deputy Chief Information Officer John Skudlarek explained that its mission is actually far vaster than its small workforce implies.

In reality, the Commission’s work impacts nearly every facet of U.S. commerce and citizen engagement through the regulation and licensing of communication mediums. That means the FCC has to meet the demands of the entire public – no small feat for an agency with limited workforce.

What’s more, those public demands can rapidly change as new issues or events become popular. For instance, when television personality John Oliver encouraged citizens to weigh in on the net neutrality debate in early 2015, the FCC received over 4 million public comments on the topic. “That obviously brought our attention to the issue of scalability,” said Skudlarek.

To manage this vast and ever-changing demand on FCC’s IT services, the agency has turned to hybrid cloud. And to deploy that cloud model, Skudlarek explained how the department followed a methodical seven step plan of adoption.

First, Skudlarek said the FCC critically considered how cloud technologies could serve the ultimate mission of the agency. “It can’t be about IT for the sake of IT,” he explained. Instead, they considered where cloud services could facilitate better service to the agency’s customers and citizens.

Then, the agency determined how they could alter current service development to facilitate this transition to cloud. To implement new cloud models, the FCC’s IT department adopted an agile development methodology. According to Skudlarek, typical development processes could take up to six months just to understand the basic requirements of a project.

With the adoption of agile, as well as the use of highly configurable platforms, the IT shop can develop a service prototype in as little as two weeks now. “That was a paradigm shift from waiting on IT to incremental development and being able to do things quickly,” said Skudlarek. It also drastically sped up the ability of departments to implement cloud services.

Yet even as the agency has accelerated cloud technology adoption, Skudlarek admitted that the process has come with new challenges. In some ways, the success of cloud adoption at the FCC has actually hindered its manageability because, as the technology expands in use, the costs associated with its maintenance and performance often exceed budget projections. “One of the things I still loose sleep over is accurately forecasting when a new service or application catches fire and everyone wants to use it,” he said.

In one instance, Skudlarek explained how an internal application developed for the Commission’s council to use during discovery was developed to serve a limited number of lawyers. But the app became so popular that they quickly reached a user load six times higher than projected. That was a big problem both for service bandwidth and budget.

As the agency moves forward, Skudlarek said they will have to learn how to “avoid going bankrupt while saving on the cloud.” He mentioned adopting more agile and scalable products, as well as using more flexible service level agreements, as tactics to achieve that goal.

The agency has also taken considerable consideration of its data, before placing it in a cloud environment. “You have to know your data first – know how important it is,” Skudlarek explained. “Then you can choose the right secure platform to put it in.”

For the FCC, hybrid cloud was the ideal computing model because it offers the right level of security for their data, while still offering many of the cost-saving and scalability advantages of public clouds.

“I fully admit that I’m not holding the nation’s nuclear codes on our system,” Skudlarek joked. “If that were the case, then private cloud would need to be more of an option. But because the IT shop took the time to under the agency’s data before placing it in the cloud, it was able to determine a more appropriate security model.

To implement these solutions, Skudlarek said they’re “turning the entire business on its head” by incorporating end users in every step of the adoption process. “This is not a bunch of coders putting something together in a backroom to deploy in six months. Now, it’s people working upfront with customers all the time,” he said.

This incorporation of citizens helps the FCC adopt cloud solutions that truly meet user needs. However, Skudlarek admitted this citizen-focused process is not without its challenges. Specifically, he said it requires a unique skill set to be able to incorporate user ideas into a technology solution. At the same time, the process places time and service demands on citizens who are unaccustomed to being included in government development projects.

Yet Skudlarek said these new processes of citizen incorporation and agile development are well worth the effort. The main goal of the FCC’s transition to the cloud is creating services that will actually be used by employees and the public to further the agency mission. So for Skudlarek, the ultimate criteria for what makes a solution successful is how often it is used to that end.

Finally, as the agency moves towards cloud, Skudlarek emphasized that it’s keeping an eye on the past. “My battle cry to staff is ‘What do we kill?’,” he said.

As the agency progresses in its cloud journey, the IT department has been consciously looking for ways to concurrently reduce its legacy infrastructure. Not only does this reduction in legacy systems decrease the agency’s IT responsibility, it also ensures that it makes room in the budget for new technologies.

“You really have to kill off the old stuff,” Skudlarek explained. “You can’t run them parallel. That will eat your lunch and then you’ll be hungry.” With a consideration for these legacy systems, the FCC is already well on its way to the cloud and far closer to achieving its mission of serving citizens.

This adoption model is featured in our latest guide, Mapping Government’s Journey to the Cloud:

A Clear Map to the Cloud