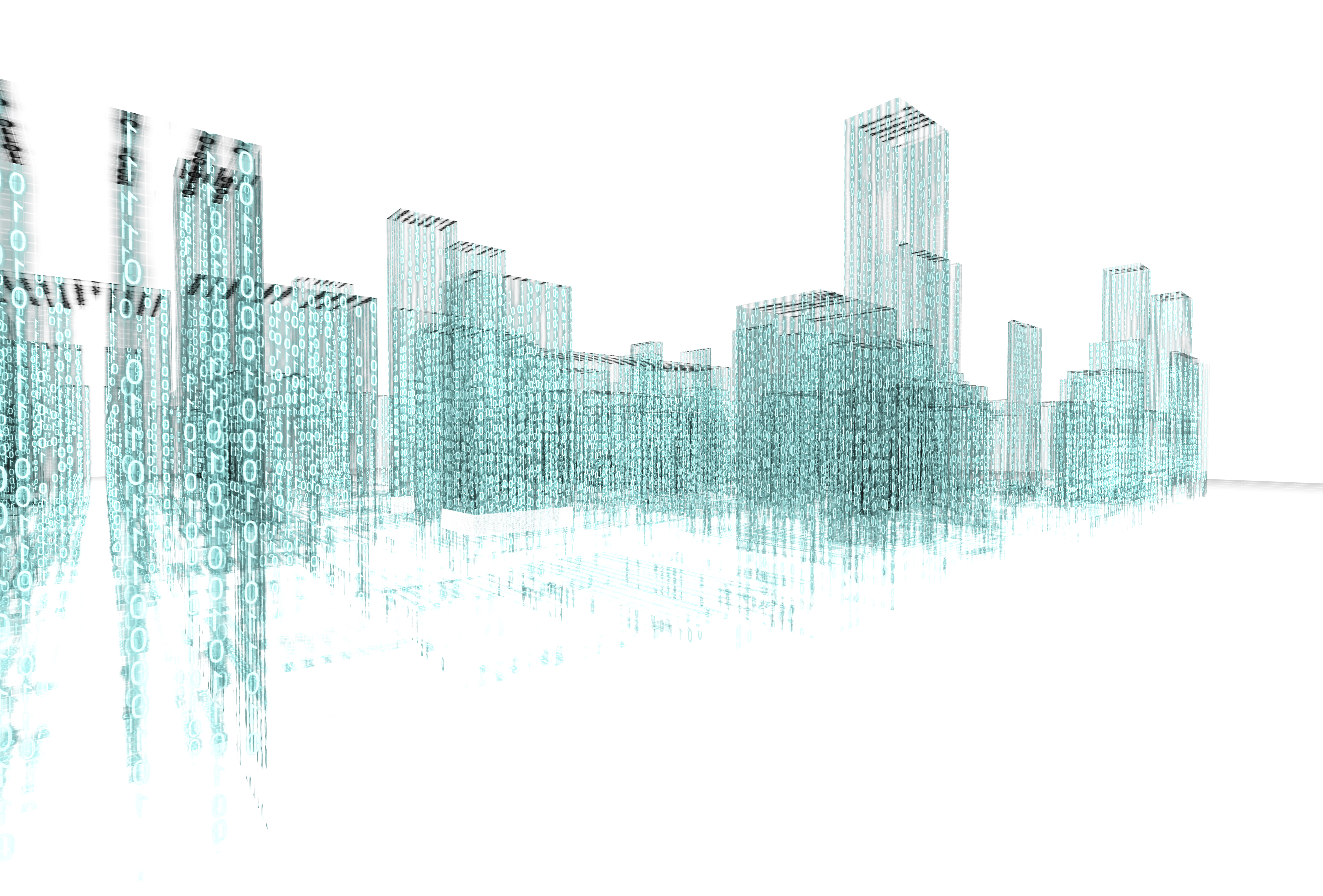 Data at your fingertips — that is the mission of The Sunlight Foundation. And now they have a new leader, Chris Gates, who is looking to take that mission to the next level. He wants to make open data the norm, not the rule.

Gates sat down with Chris Dorobek on the DorobekINSIDER program to talk about why open data matters more now than ever before.

But Gates warns that open data can’t solve the negative public perception alone. “I would not be so naïve to think that simply giving people access to more information and making things more transparent will fundamentally on its own transform the relationship that citizens and their government leaders. But I do think it’s a critically important component.”

One of the reasons open data is a critical component is because how we as citizens interact with technology has changed. We shop on Amazon, get reviews on Yelp and buy our travel on Kayak. You go online. “Technology has become ubiquitous in our life. It has made a fundamental change that sometimes I don’t think we fully appreciate. The access people now have to data with a tap or a swipe means the social compact in essence has been rewritten in America. People now expect to know things that they didn’t expect to know before. They expect to be involved in conversations they weren’t involved in before, and it’s only natural that there’s been a certain slowness to making those changes.”

A decade ago tools like Facebook and Twitter didn’t exist. “Undoubtedly our systems have been slow to respond to the revolution, but that is why Sunlight is trying to help accelerate that change.”

What does transparency mean for democracy overall?

“At a really basic fundamental level, the Supreme Court through Citizens United in McCutcheon case decided that free speech trumps all. The decision increased the flow of money into campaigns. But creative lawyers have found ways to use the dark paths so that people don’t know who’s paying for those campaigns,” said Gates. “One of the core things that we believe at Sunlight is there needs to be real time transparency, real time disclosure, electronic disclosure, of campaign contributions. We have the tools and we have the capability to within 48 hours give everybody access to the contributions that everybody makes.”

What role does transparency and openness play in the future of government?

First you have to know what datasets actually exist. “We discovered that at different levels for different folks have different answers about which sets actually exist. It’s all part of this new social compact. In the pre internet era, there was much more deference to experts, to consultants, to people who knew better than we did. Now people are giving up their power on a proxy basis to people who were smarter and better informed than them, technology has changed all that. And so now there’s no reason why everyone shouldn’t have access to the same amount of information.”

Open data is not for control freaks

“I would hope at some point we could get to a place where we recognize that in this new world we live in that big data and these tools that organizations like Sunlight develop will actually help us govern better,” said Gates. “It will help citizens make better judgments about who they vote for. If you look at open data that way than it shouldn’t be a battle. If you think of open data in those terms, then releasing data doesn’t seem so bad.”

Greater Open Data Use with Government