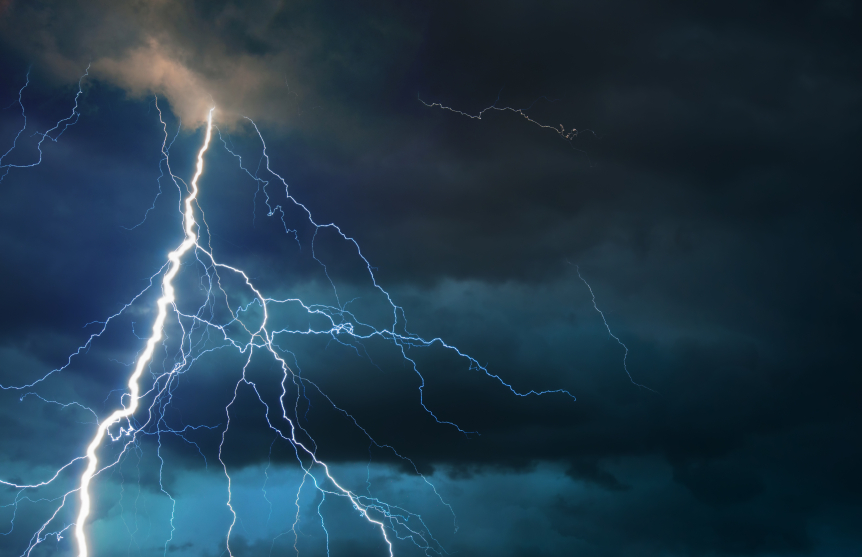 When a hurricane strikes, those in the affected area can watch real time analysis of how strong and where the storm is and if evacuation is going to be necessary. However, these life saving details would not be available to citizens if govies weren’t willing to go into the eye of the storm and collect this critical data.

James McFadden, Chief of Programs and Projects at the National Oceanic and Atmospheric Administration’s (NOAA) Aircraft Operations Center sat down with Christopher Dorobek on the DorobekINSIDER to talk about what it is like being the one who flies directly into the storm.

McFadden has spent almost half a century working on gathering real-time data on some of the deadliest storms. He is currently a finalist in the Career Achievement category for the Partnership for Public Service’s Service to America Medals, or the SAMMIES—a public service award that recognizes our often-overlooked federal workers. At 82, McFadden has spent most of his life hunting hurricanes.

Hurricane hunting may sound like something out of the newest sci-fi flick but it is real and it is tricky. In order to get the data they need, hurricane hunter airplanes fly into the center of a storm and drop devices. These devices measure temperature, wind speed, direction and barometric pressure and send the data back to the plane. From there the data is analyzed and sent over to NOAA’s National Hurricane Center and used to accurately forecast the storm.

“Forecasting storms is very complex,” McFadden explained. “The models forecasters use are no better than the data provided to them so we try to provide the best data possible so the models, and ultimately the forecasts are accurate.” Gathering this data is extremely difficult but McFadden and his team work tirelessly to do so.

According to McFadden, the hurricane hunt normally starts when the storm is about three days out from landfall. When this happens, an airplane and crew are sent out to collect data on the storm. “When you forecast a hurricane, you have to start with a precise position for that hurricane and the only way to do that is to send an airplane into it to locate its center and report the data back,” McFadden explained.

This process is made much easier and safer with the emergence of new technologies. Perhaps most significantly is the use of drones to collect critical data from the worst part of the storms. McFadden illuminated the value of drones when he explained, “we can drop drones out of the aircraft and they will fly to the lowest level of the hurricane where a manned aircraft can’t go.” The collection of this previously unreachable data allows for more accurate forecasting.

These emerging technologies are crucial to safely collecting the most useful data. McFadden explained he has flown into a storm 575 times and each one has been a different experience. “Sometimes you get a routine storm and there are no issues, but other times you fly into an absolute bear of a storm that changes rapidly and that’s absolutely terrifying,” he said. Utilizing new technologies can reduce these more harrowing experiences and make the data collection process safer and more efficient, allowing for the most accurate forecasts.

McFadden and the NOAA are not immune to public criticism of their necessity to fly the planes themselves. Many may wonder why government funds are spent collecting data on hurricanes when there are so many private sector forecasting options available. McFadden rectified this misconception when he explained that the private sector doesn’t get their own data, they get it from the government. And in order for any of the forecasting services to run, someone has to collect the data. In McFadden’s opinion, “it takes a fairly large organization to fund and provide personnel to go out and collect this data and I don’t think this kind of large scale funding for something like this would be possible outside the federal government.”

Reflecting on his 50-year career, McFadden explained there are drawbacks for working for the federal government. However, working with the people he works with has made it a wonderful experience. He concluded, “if I could work another 50 years, I absolutely would.”

The SAMMIES’ are drawing closer so make sure you’re prepared by checking out the other amazing finalists and be sure to make all the govies around you know their value!

How an Architectural Approach is Transforming Cybersecurity

3 Tips to Negotiate a Government Salary