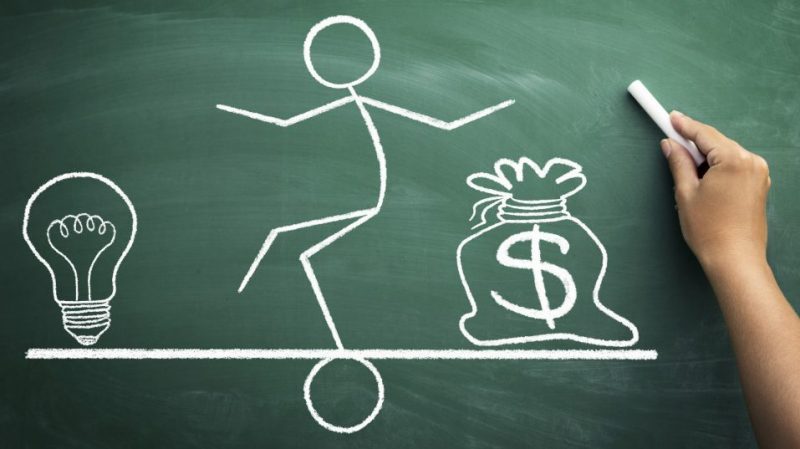 Small local governments are often supported by enthusiastic and passionate individuals. Leaders work hard to provide for their constituents and update their communities.

But what can they do when their budget isn’t enough to support their projects?

O’Brien suggested forming partnerships with local universities and graduate programs, asking the audience to think about how small cities can create mutually-beneficial and lasting partnerships with neighboring higher education institutions. By employing graduate students, local governments can save money and lighten workloads for its employees.

“It’s a sustainable pipeline,” said O’Brien. “[It allows you] to create ongoing, consistent and long-term support.”

By bringing graduate students into the loop, O’Brien says that local government will benefit through increased cost efficiency and savings, new and innovate techniques, new recruitment practices and more. She provided an example in Emeryville, a small city in California that partnered with Mills College to temporarily hire graduate students in an effort to support overworked staff members.

“Understand what your essential and non-essential deliverables are for your department,” O’Brien said. “What could lighten the workload of staff in a way that is helpful and morale-boosting? What ideas have you had for a while that require research and implementation you don’t have time for?”

For local governments that don’t have an abundance of higher education institutions around them, O’Brien suggested turning to online institutions or reaching out to community members that attend university.

Michel also supported reaching out to community members, as well as those outside of your immediate sphere, to get funding help in any way possible. By communicating with other local government leaders, borrowing successful strategies from other communities and taking advantage of grants, he believes that small governments can save money and make otherwise unrealistic projects a reality.

In his previous position working for the city of Elkhart, IA, Michel had to figure out how to accomplish a lot with a very small budget.

“Expectations were really high when you’re that close to growth and change,” said Michel, explaining the population growth that neighboring city Ankeny had been experiencing. “There was a lot on the table when I was in Elkhart.”

Through networking for advice and applying for and receiving grants, Michel was able to complete projects that originally would have cost more than five times Elkhart’s budget. He also suggested staying connected with local, regional and state planning organization to get more ideas and opinions flowing, as well as pushing elected officials to journey outside of their municipality and connect with others to see what can be done to improve your city.

“At the end of the day,” said Michel, “if you’re not the one that’s out there pushing these projects, they’re not going to happen. No one is going to do it for you, especially if you have staffing and budget constraints. You need to have passion for the projects you want to implement.”

Want to see more great sessions from ICMA’s annual conference? They were recorded virtually, and you can access them all on-demand here.