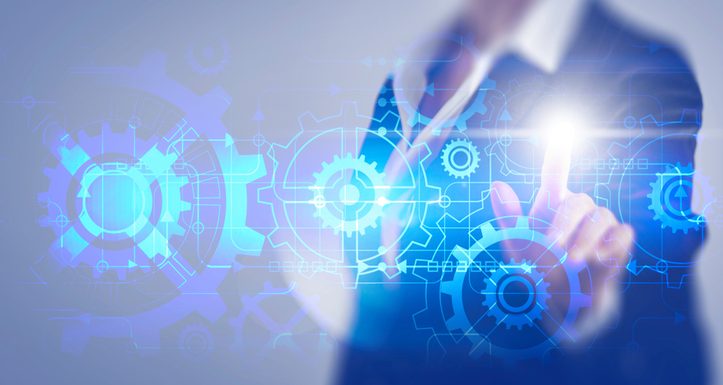 This post is an extract from our latest research brief, The Power of Technology in Federal Agencies. Survey data is from a recent GovLoop survey of 211 public sector employees.

But the OMB memo gave agencies less than three months to develop a reform and reorganization plan for making those drastic changes. That tight deadline, coupled with intense budget cuts, means that agencies need to make changes fast.

Many survey respondents indicated that their agencies aren’t confident in meeting OMB 17-22’s goals. In fact, less than one-quarter of respondents said their agency definitely had a plan in place to meet the memo’s directive of eliminating redundant programs and reducing the workforce.

Additionally, only 17 percent of employees said their agency would definitely meet the deadline to formalize a strategy for increasing efficiency. Even if agencies continue to pursue the memo’s objectives, they are likely to be doing so under time and resource constraints.

Regardless, reform would be required. Even if the administration wasn’t instituting change on an official level, federal agencies still face many of the challenges – including duplicative, paper-based processes and outdated IT systems – which have plagued state and local governments for years.

The difference in state and local government is that many of those organizations have already carved a path forward to digital reform using technology. For instance, the state of South Carolina used the OnBase ECM platform to consolidate 100 financial management systems and 60 human resources systems. That consolidation led to nearly $7 million in savings by reducing duplicative programs and systems, and streamlining the way workers accessed government information.

According to survey respondents, federal agencies are taking note and adopting strategies already used by their state and local counterparts.

For example, rather than simply reducing the workforce to meet budget constraints, leaders are beginning to pursue a number of tactics to streamline operations via technology. In fact, only 34 percent of respondents said their agencies would cut staff to meet OMB’s directive. Instead, more than half of agencies are following a multipronged approach to reform with tactics like modernizing legacy IT systems and seeking efficiencies in existing resources.

Focusing on optimization, rather than cuts, is the clear way forward. Creating efficiency in government, however, does not come without unique hurdles.

To read our full research brief, The Power of Technology in Federal Agencies, click here. 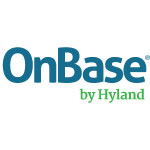 How to Talk to Your Boss About Mental Health