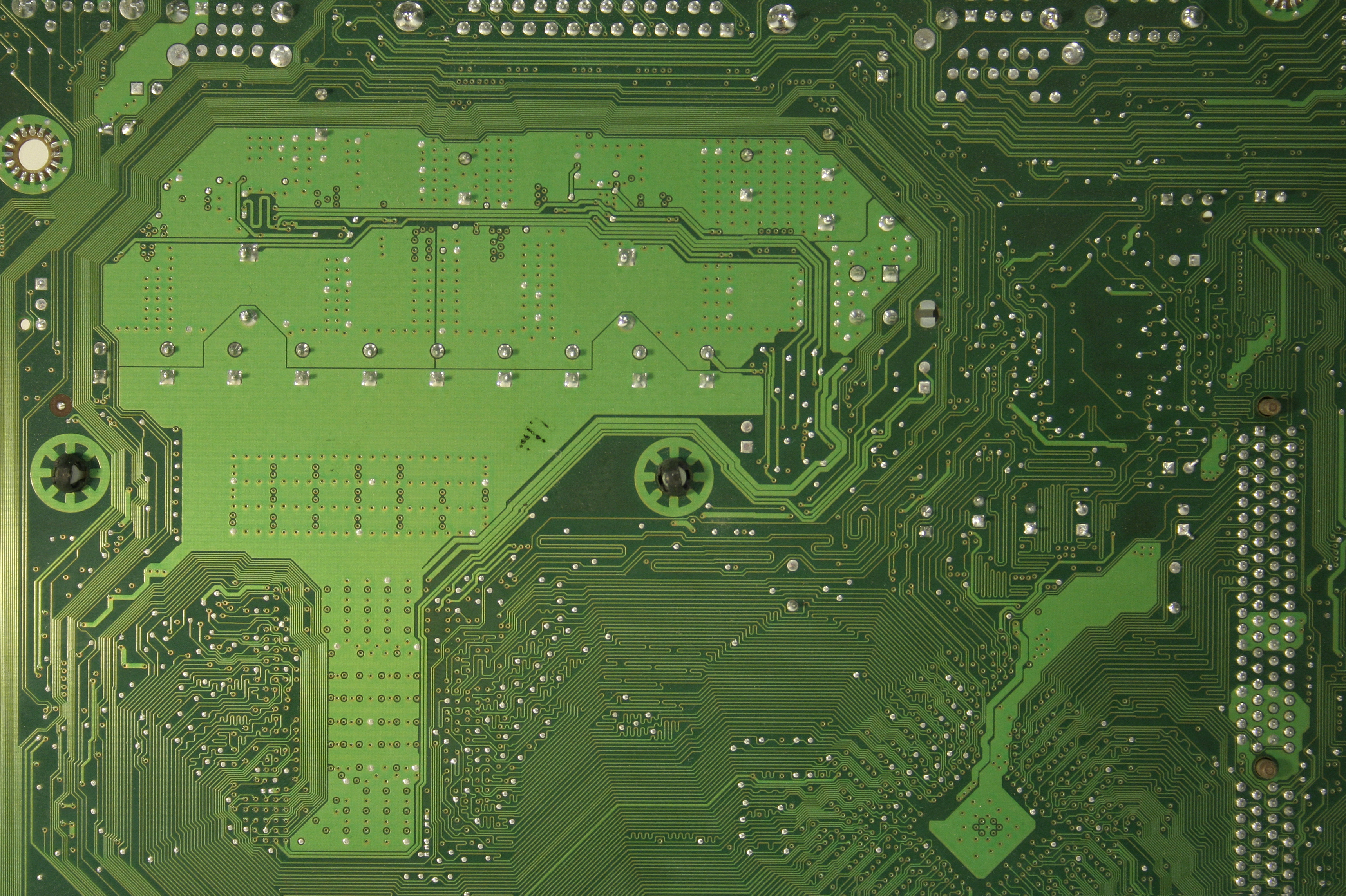 To help understand the remarkable advancements of NLP and the related challenges to developing the technology, let’s look to one of my favorite television shows: Star Trek. I’m a fan of all of the series, but for a nice NLP analogy, there’s one particular example that makes the most sense: the fantastic episode of Star Trek: The Next Generation, “Darmok.”

In the Star Trek universe, a language translator called the Universal Translator (UT) was created to interpret alien language into the user’s native language. But in the “Darmok” episode of Star Trek: Next Generation, we learn that it’s failed to translate Tamarian. Why? Tamarian is spoken entirely in allegory, so although the UT could translate words, it could not piece together meaning.

That’s the central challenge around NLP. It’s not about a straight translation; it’s also about dissecting meaning and understanding the intricacies of human language. This episode is fantastic. Picard and the Enterprise had been getting distress signals from the Tamarian race, and venture to try and make contact. Not being able to understand the language, Picard and Captain Dathon find themselves on the surface of the El-Adrel. Unable to speak a common language, Picard and Dathon go through a series of failures to communicate, until ultimately Picard cracks the code, and understands that the Tamarian’s language is completely in allegory.

The episode is a good reminder of how nuanced human language is. As we build computers to interact more with humans, we are looking at ways to build in semantics to mimic human language, not just language itself. Here’s a scenario that I don’t think is too far out in the future:

A hospital emergency room is overworked and staff is feeling immense burdens, causing poor diagnoses and lackluster treatment. And as you know, care is determined by the severity of the visit and not necessarily on a first come, first served basis. So, rather than have doctors meet with every patient, doctors are only called to meet with high-risk patients. Those with low-risk injuries or ailments who likely do not need to speak with a doctor, instead talk with a machine. With NLP, robotics and a lot of other remarkable technology, low-risk patients are given the proper care they need and sent on their way – without ever seeing a human.

This isn’t a far-fetched idea. It’s coming sooner than we think. Just think about it. Let’s say that you visit the emergency room – your health records are in the cloud, and you ask they be disclosed in emergency situations to hospitals.

You check into the emergency room, and may or may not speak with a human. Your name is called, and then a Watson-like computer starts asking you questions. Once the computer understands your symptoms and your health background, it starts to consider prospective diagnosis and actions. You get blood work done, vitals checked and the computer arranges you to meet with a specialist for additional care if needed, or send you home with a prescription and some advice on how to get better.

Without NLP, this kind of interaction will not be able to happen. NLP is the key to break the human language code and provides context and meaning behind text. Advances in technology like NLP are key to driving improvements in robotics. Ultimately, these advances are going to require us to make some very difficult policy decisions. And quite frankly, we are nowhere near ready to do so. There are components that we have not even begun to scrape the surface on. The technology is moving so fast, I fear we are not ready to adopt.

But the tension remains: how do we create a regulatory environment without stifling innovation? Advancements in NLP are driving the boom we are seeing in robotics. But there is no way we can continue on this path of robotics without some more regulation, and improved conversations on the impacts of the innovations.

Now that we’ve got an overview of NLP, or next blog will focus on robotics, regulations and some prospective ideas on how to craft regulations.