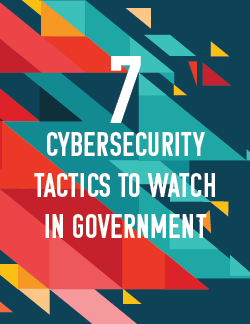 Today, the term cybersecurity encompasses both defense and response plans, because cyber incidents are so prevalent across all agencies and levels of government. High-profile attacks include data breaches at the Office of Personnel Management that put 22 million records at risk of exploitation, and a hack of the Joint Chiefs of Staff’s email system in 2015. Currently, at the state level, investigators are examining how Russia targeted 39 states’ voter databases and software systems during the 2016 U.S. presidential election. What’s more, cyberattacks are only growing in number. Federal agencies reported 77,183 cyber incidents in 2015, compared with 5,503 in 2006, according to a May 2016 Government Accountability Office report. At the state level, the Multi-State Information Sharing and Analysis Center tracked 160 hacktivists – or hackers pushing political or social change – in 2016, compared with 65 in 2015.

Clearly, new efforts are needed to combat this growing threat. In this guide, we will take an indepth look at seven ways government agencies are taking cybersecurity efforts to the next level using innovations in artificial intelligence, analytics, training, bug reporting, partnerships across borders, procurement, and recruitment and retention. Additionally, we’ll look at some causes of cybersecurity’s growth and new cyber policies under the Trump administration, and we’ll hear from experts at the federal and state levels about how they’re not sticking to the status quo.