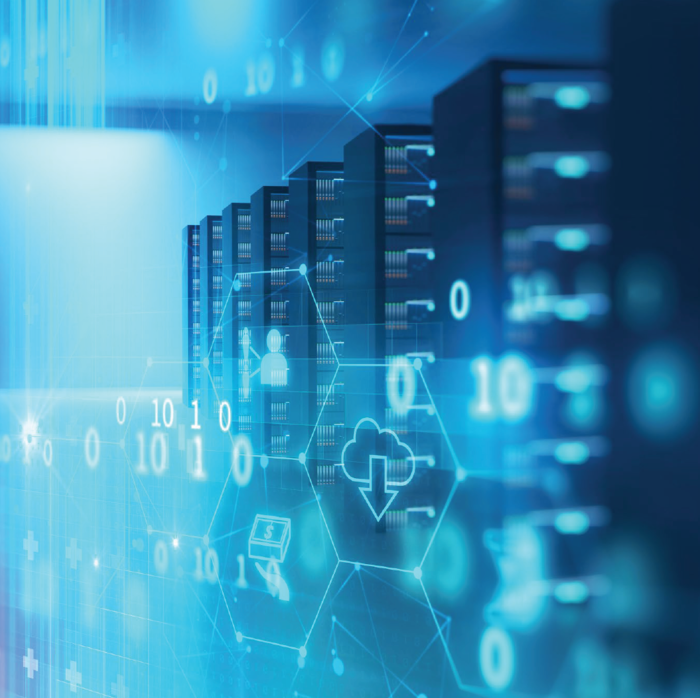 Now that federal IT environments extend to many sites, devices and public clouds, they’re more vulnerable than ever to cyberattacks. Depending on multiple standalone security products to protect federal networks, systems and data leads to complexity that could be weakening their defenses. The volume of uncorrelated alerts generated by multiple sources are a top concern for security teams, who must sift through them all to find meaningful, actionable data. Adding to the complexity, many agencies are also adopting a multi-cloud model, which is a hybrid environment containing several public clouds, private clouds or a mix of both.

This fluidity leaves agencies uncertain about the perimeters of their networks. More cybersecurity vulnerabilities emerge, and resources become harder to track as the defined boundaries containing them change. It’s a situation that leaves agencies struggling to actively defend against cyberthreats, let alone comply with federal regulations to counter them. Satisfying the requirements of the Continuous Diagnostics and Mitigation (CDM) Program and other federal benchmarks only makes the situation harder. Launched in 2013, CDM aims to fortify cybersecurity for federal networks and systems. Building on the previous phases, which seek to figure out What and Who are on the Network, Phase 3 – What is Happening on the Network – focuses on detecting and mitigating security events across blurred boundaries.

Fortunately, a software-defined secure network (SDSN) can address these challenges. SDSN is an approach that incorporates, unifies and automates security throughout the network to defend against today’s sophisticated threat landscape. SDSN enlists platforms from throughout the network to act as security enforcement points and create a comprehensive defense domain, automatically and dynamically detecting and responding to threats as an ecosystem rather than as a collection of individual entities.

GovLoop partnered with Juniper Networks, a networking technology provider, on this report about how agencies can secure their networks with SDSN. The following pages explain how organizations can deploy SDSN to automate and protect their networks.