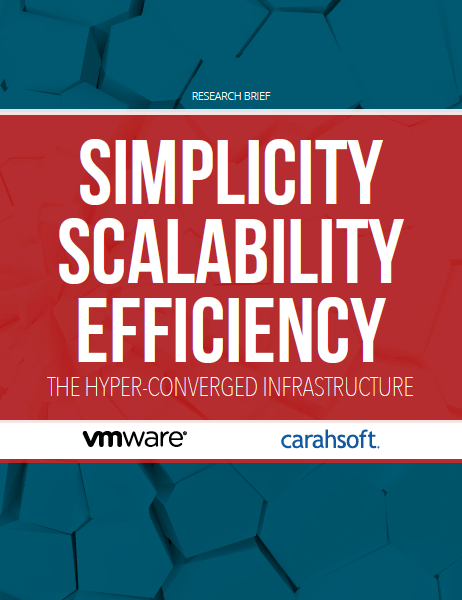 The past decade has brought a new era to government — and more importantly, to government information technology. Organizations, in the face of fewer resources and more budget cuts, have looked to transform their IT departments into efficient, flexible enterprises that can respond faster to the needs of policymakers, organizations and constituents while reducing IT infrastructure and operating costs. Caught between shrinking funding and a growing need for services, government IT departments need to deploy a new model for computing.

One step that many organizations and departments have already taken to achieve this is virtualization. Virtualization is the creation of a virtual — as opposed to actual — version of something, such as an operating system, a server, a storage device or network resources. This process provides government organizations with an evolutionary path that preserves existing IT investments, security and control.

Hyper-converged systems take traditional convergence to the next level. Generally, converged systems are made of separate components built to work well together, while hyper-converged ones are modular systems designed to scale out by adding modules. In a converged infrastructure, each of the components in the building block is discrete and can be used for a specific, intended purpose. In a hyper-converged infrastructure, the technology is software defined, so that the technology is, in essence, all integrated and cannot be broken out separately.

This research brief will look at: