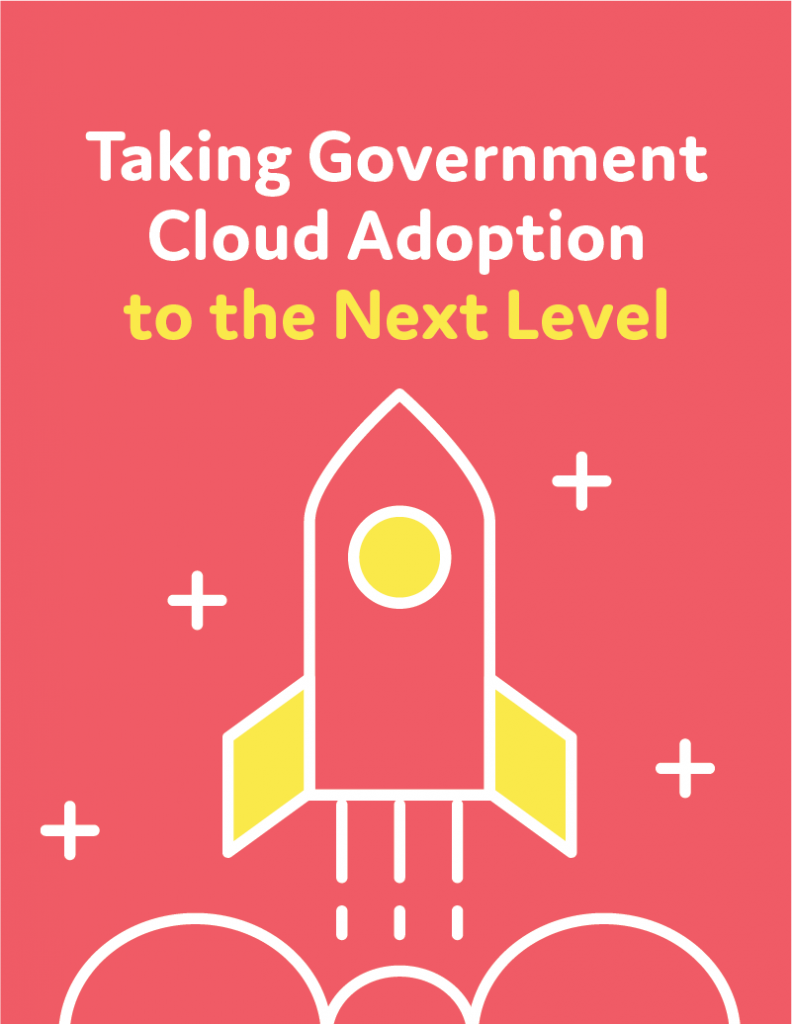 A handful of years ago, the term “cloud computing” was almost as nebulous as the fluffy white things in the sky. Today it’s taken government information technology departments by storm, enabling agencies at the federal, state and local levels to accomplish goals much faster and cheaper than they could have imagined.

With those kinds of benefits, it’s easy to see why cloud was welcomed with open arms. Federal agencies are expected to spend more than $2 billion on cloud computing services out of a total of $80 billion in information technology spending in fiscal 2016, according to the CIO Council’s State of Federal IT report issued in January 2017.

Now, agencies are looking at taking cloud to the next level. Cloud is supporting other technological advancements, such as big data analytics, machine learning and the Internet of Things, for example. As with any evolution in technology, however, these new use cases bring new challenges.

In this guide, we will take an in-depth look at seven ways government agencies are taking cloud to the next level – and overcoming the stumbling blocks associated with that. We’ll also look at how we arrived at the current cloud landscape and get tips from Mark Hopson, Innovation Specialist at GSA’s Technology Transformation Service, and Delaware Chief Information Security Officer Elayne Starkey. 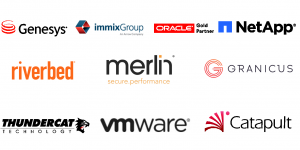