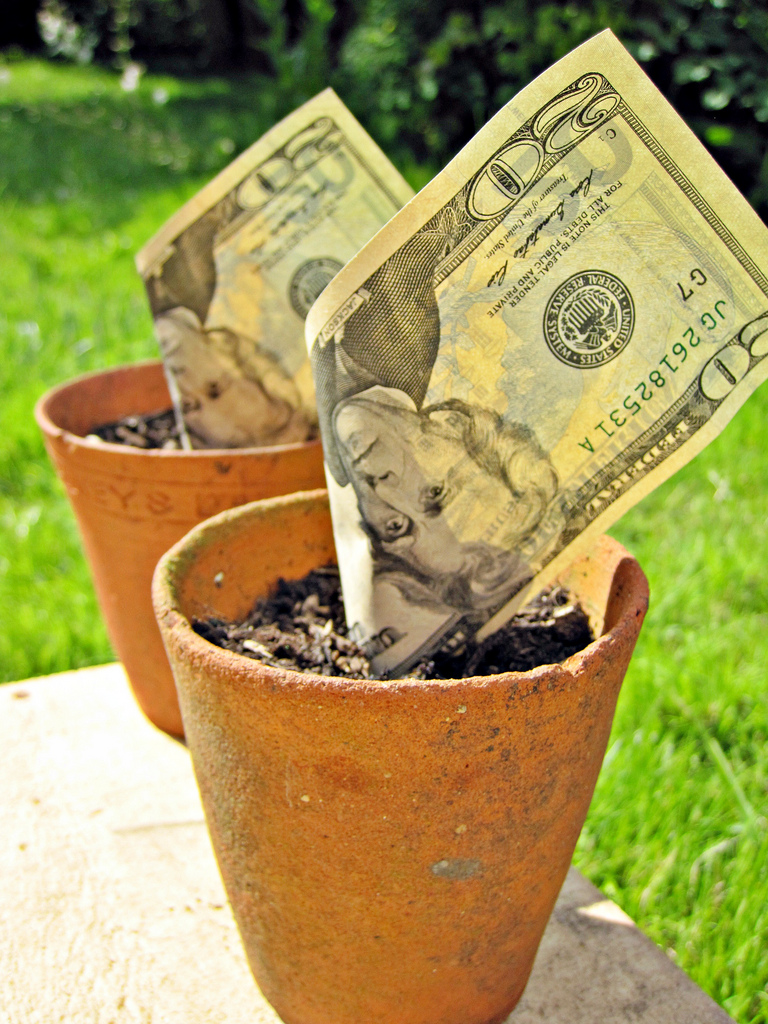 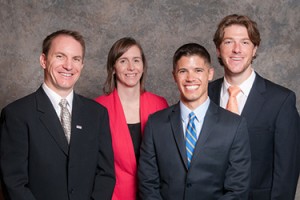 While this is true, money can buy survival – like food in your belly and a roof over your head. But not all of us have the same access to money or the expensive education needed to snag a higher paying job. And with low or little credit, it’s nearly impossible to convince any bank to give you a loan to start establishing your career.

So who are the heroes enabling these small business owners and entrepreneurs to reach their dreams? One group is the Development Credit Authority Transaction Teams of the U.S. Agency for International Development (USAID). These teams are Call to Service Medal finalists for the 2014 Samuel J. Heyman Service to America Medals (SAMMIES), also known as the “Oscars” for federal employees.

Chris Dorobek of the DorobekINSIDER program spoke with one of the SAMMIES finalists, JP Gibbons, the Strategic Transactions Group’s Team Leader of the Development Credit Authority at USAID.

For a little context, commercial banks are usually hesitant to issue loans to small businesses owners and entrepreneurs in developing countries such as Kenya because investing in these people is considered too risky. One major downside is that investments in important industries such as energy, healthcare, and agriculture decline.

To combat this reality, investment specialists at USAID who make up the Development Credit Authority Transaction Teams find opportunities to offer U.S. government loan guarantees. These loans create incentives for other lending to these vital industries. Led by Anthony Cotton, Jason Fleming, Amanda Femal and JP Gibbons, these 19 investment advisors oversee transactions in Africa, the Middle East, Eastern Europe, and Asia. The team is responsible for enabling 60 deals worldwide under USAID’s Development Credit Authority (DCA) within the past two years. Over these two years, the group generated almost $1 billion in aid, which was dispersed to 42 different developing countries.

Gibbons explained the purpose of the DCA: “The Development Credit Authority has been around for about 14 years in USAID,” he said. “It is a mechanism to allow for leveraging of a certain amount of funds through a partnership with a financial institution to get development dollars out there. We utilize our guarantee program to use a certain amount of money in partnership with the banks to enhance and grow their financing for development goals.”

A Change in Approach

Gibbons continued by describing how the DCA structure has changed within the past two to three years. For about the first 12 years of its existence, DCA would reach out to and work with local banks and financial institutions. The agency decided to reshape the way it conducted business to make a greater impact. Instead of simply focusing on relationships with local financial organizations, DCA workers began to reach out to impact investors, large corporations, and other financial institutions to be more innovative.

“It wasn’t really local banks that we needed to totally identify with anymore, although they’re still very important to us,” Gibbons explained. “But all these other actors were saying, ‘There is reason to be investing in these developing countries, and we should think about that.’ Then, the Development Credit Authority could be that addition that would help them get over that hump. There was the market demand.”

“In 14 years we did $2 billion worth of loan guarantees, and then, in the last 2 years we did an additional $1 billion,” Gibbons added. “So about $500 million a year, which was a multiple of anything we had done previously in one or two years’ time. We really pushed ourselves to think of new ways of how we could best meet the market and our client’s demands.”

Despite the success of this change in approach, not all USAID members were initially content with taking the risk. “Not everyone at USAID was completely in love with what we were doing, but we had a good vision and support from the very top,” said Gibbons. “Rajiv Shah, our administrator, definitely saw that we had to partner with financial institutions of other private sector partners to really have larger impact with fewer government dollars.”

Initially, Gibbons worked in finance after completing his undergraduate degree, and crunching numbers wasn’t meaningful. “I went right into the Peace Corps and was in Guatemala for 2 years. And realized I do like finance work but for more meaningful ends,” said Gibbons. “For my team, I think that many people have that viewpoint. We have people that came from Wall Street.”

Gibbons also described how attractive the nature of the work with USAID is as well as the people he is helping. “I realize that this isn’t the opportunity that everyone has in government, but I think our opportunity is very unique,” he said. “We’ll go out there and say, ‘How can we get these women financing for their projects, or this farmer group that really needs financing for their projects, and how can we make that happen, and what private sector partners do we need to speak with and work with in order to achieve the objectives that we need to achieve.’ It’s very hands on, and it’s a dynamic and a very lively office. So it’s a lot a fun to be around.”

For more about the Development Credit Authority Transaction Teams and their leaders, click here, and for more of our coverage of the SAMMIES, click here.

Get Your Manager on Board with Teleworking