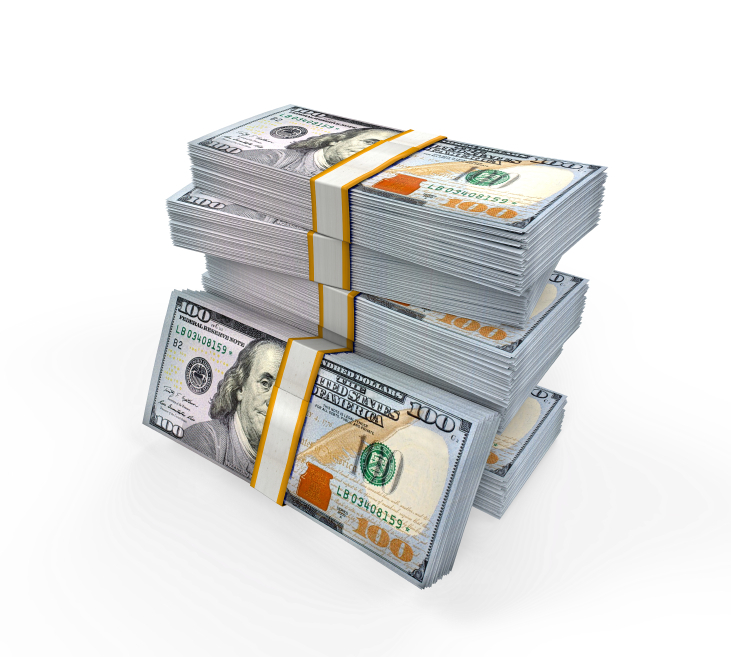 As summer sun cools to fall, the Thrift Savings Plan (your retirement plan), has also made a turn. After a down July, all but one of the TSP funds are back in the black.

All Thrift Savings Plan domestic funds recorded gains over the past month, while the I Fund, invested in international stock, fell 0.14 percent. Kim Weaver, Director of External Affairs at the Federal Retirement Thrift Investment Board, told Chris Dorobek on the DorobekINSIDER program that all the funds are up for the year.

The S Fund, ended August 4.98 percent higher than it began. It has gained 22.61 percent over a year ago. The I Fund remains up 16.8 percent compared with 12 months ago.

The conservative G Fund, made up of government securities, recorded gains of 0.20 percent. It was the only one of the five funds that ended July in the black. The F Fund, made up of bonds, rose 1.12 percent in August, up 6.35 percent from a year ago. It ended last year in the red.

“The losses of July were erased and turned around in August. The Lifecycle Funds were all positive as well, so it was a good month for investors,” said Weaver.

Since the kids are back in school, now is a good time to look over your TSP accounts and make sure everything is in order before the New Year. “On a semi-annual basis you want to take a look at how much you’re contributing. What are the funds you’re contributing to. What is each fund’s rate of growth?” said Weaver.

The TSP Board takes a look at the numbers closely every month in their board meeting. This month another focus in the meetings was the high rate of participation in the TSP in 2014. “We hit an all-time record of 87.5% of FERS participants are now contributing to the TSP. That percentage shows the value of the auto enrollment that kicked in in 2010,” said Weaver.

As it stands now, when you become a new government employee you are automatically enrolled in the G Fund at a 3% deferral amount. However, the TSP Board has put in a request to switch the automatic enrollment to the L-Fund.

“The proposal was introduced in both the House and Senate,” said Weaver. “It’s passed the House, it’s out committee in the Senate. We are quite hopeful that before this Congress adjourns at the end of the year it will become law.”

What’s the Deal with Phased Retirements?

Another issue the TSP Board is currently dealing with is phased retirements. The Office of Personnel Management released the final phased-retirement rules Aug. 7, which would allow eligible employees to work half-time while receiving half a pension. OPM said agencies could start accepting applicants as soon as Nov. 6. So what does that mean for the TSP.

“If you become a phased retiree for the purposes of the Thrift Savings Plan, you’re still an active employee. You’re able to contribute, but you are not able to take withdrawals out because you’re not fully retired, you’re not separated yet. So that’s a factor that someone should consider as they decide to move forward,” said Weaver.

How to Get the Last Mile of Big Data

OpenFDA: Ushering in a New Era of Government