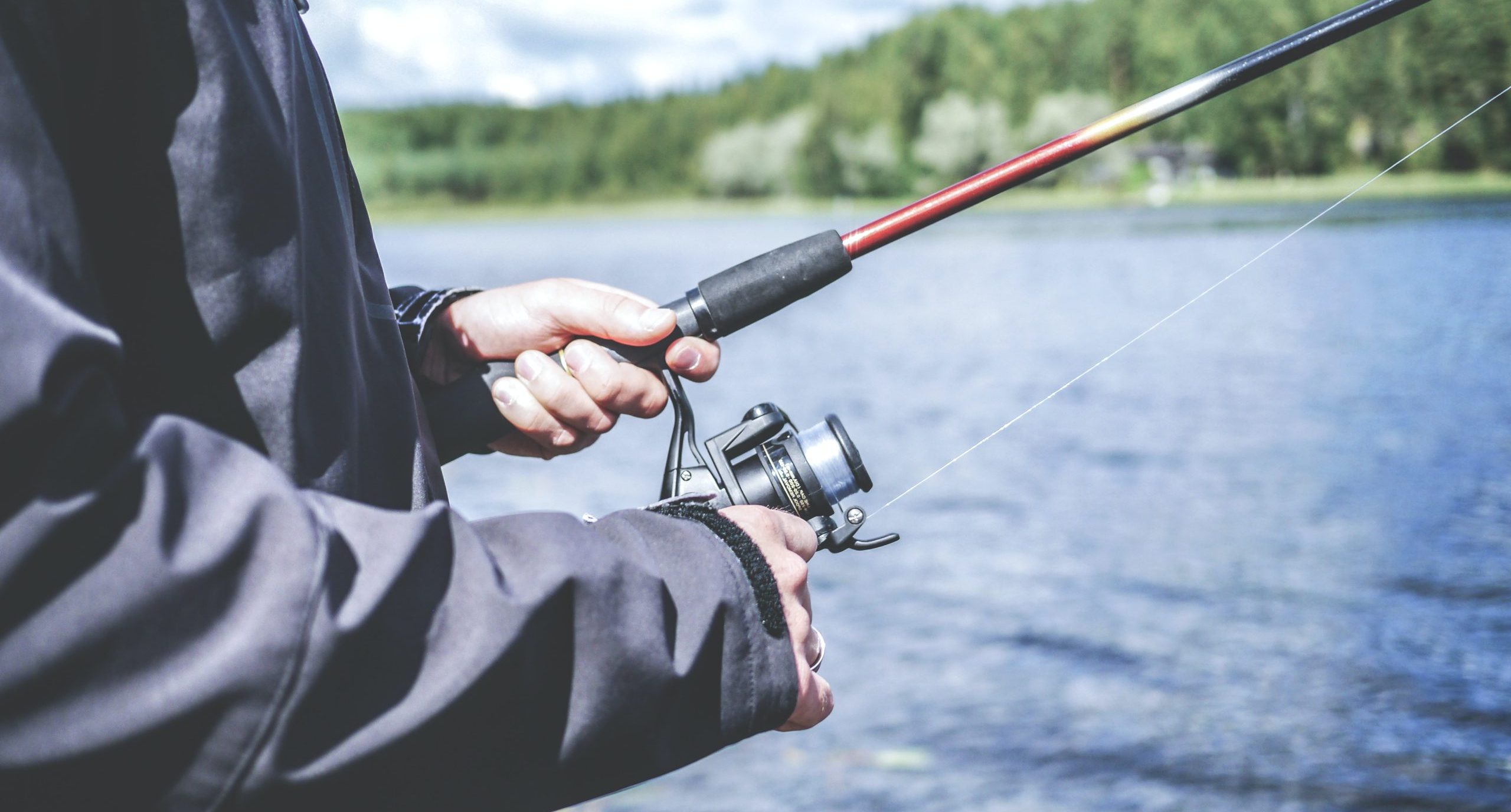 In 2020, the Oklahoma Department of Wildlife Conservation adopted a unique — and often delightfully irreverent — approach to its use of social media. In lieu of the dry language so typical of government communications, the agency uses Twitter, Facebook, TikTok and Instagram to reach constituents through a mix of quirky humor, fun facts, and attractive photos and videos. The digital outreach works, and it’s a model for other agencies.

An Aimless Approach — at First

The agency depends on communicating with and growing its target audience because it receives no state tax appropriations and is funded entirely by hunting and fishing licenses.

Social media helps build communities, of course, and about 10 years ago, an agency employee created a department Twitter account. The agency joined Facebook three years later, but both accounts were relatively ineffective.

“These accounts were created, and just kind of for fun, and we didn’t really know the value of them way back then,” said Kelly Adams, Communication and Education Supervisor at the department. “As social media started to grow, we started to realize this is a legitimate communication platform.”

She acknowledged that their social media use lacked an objective, largely because the department structure didn’t accommodate a social media specialist. “It really was like the Wild, Wild West,” Adams said. “We tried our best to assimilate [as] a team, [but] it was just kind of ragtag.”

When a position opened, the agency reevaluated it, asking how it could better serve communication goals?

The department hired its first social media coordinator, who was tasked with developing the organization’s social media “voice” and mapping an overall strategy that reflects each platform’s unique audience. She created an agency TikTok account, which reaches a younger demographic and has generated 3 million “likes.” She also creates and manages content, supports a video crew, takes photographs and occasionally writes news releases.

A group of five team members contributes content, which Adams approves before it goes online. “There’s not a lot of times where we’re actually…sitting down at a conference table talking about these things,” said Smokey Solis, the department’s graphics specialist and an enthusiastic content creator. “It’s really just… wehaveanideaandthenwerunuptooneofour desks and blurt it out.”

They tweet multiple times a day and post quizzes, usually weekly, across multiple platforms. The quizzes are informational and timely, but they’re also infused with pop culture references. Harry Styles makes frequent appearances, for instance, Solis said — but only on platforms whose audiences know who he is.

The department excels at commenting and retweeting. “It is important for us to be active
as our feed is exploding because…you want to respond as quickly as possible. You literally don’t want minutes to pass before you respond. And it just keeps that engagement and that trust going,” Solis said.

The department’s TikTok videos are unpolished — on purpose — and often less than 10 seconds long. Adams said the videos showcase the culture within her organization.

“We’ve struggled [with] recruiting people, especially young, diverse people, into our agency, and TikTok has been and will continue to be an invaluable tool for [combatting] that,” she said.

But Adams said to be strategic in the platforms you’re using. “If you don’t have a person who’s good at video editing or is not even familiar with the platform, [TikTok] is probably not a good move at this point.”

“It’s seriously amazing to see people react and interact with us, just so that we can educate them about things that we get to experience here, and they’re all the way across the world in a different time zone,” Solis mused.

The department’s Facebook account typically reaches an in-state audience but Twitter, for instance, goes farther. “We have followers from Switzerland and Canada, and all over the world that continuously interact with us,” Solis said. “And it’s interesting because yeah, we’re just the Oklahoma Department of Wildlife.”

The agency’s social media campaign has helped humanize the organization and build trust.
“We want to make sure that people see us [as] the experts managing their fish and wildlife resources. Especially when there’s legislation going on and we need their support, social media has allowed us to be…a really authentic version of ourselves and be seen more as a person than a government entity,” Adams said.

This article first appeared in “Your Guide to Building Constituent Engagement.” There’s more on how to increase engagement with your community here.

Photo by Lum3n via pexels.com