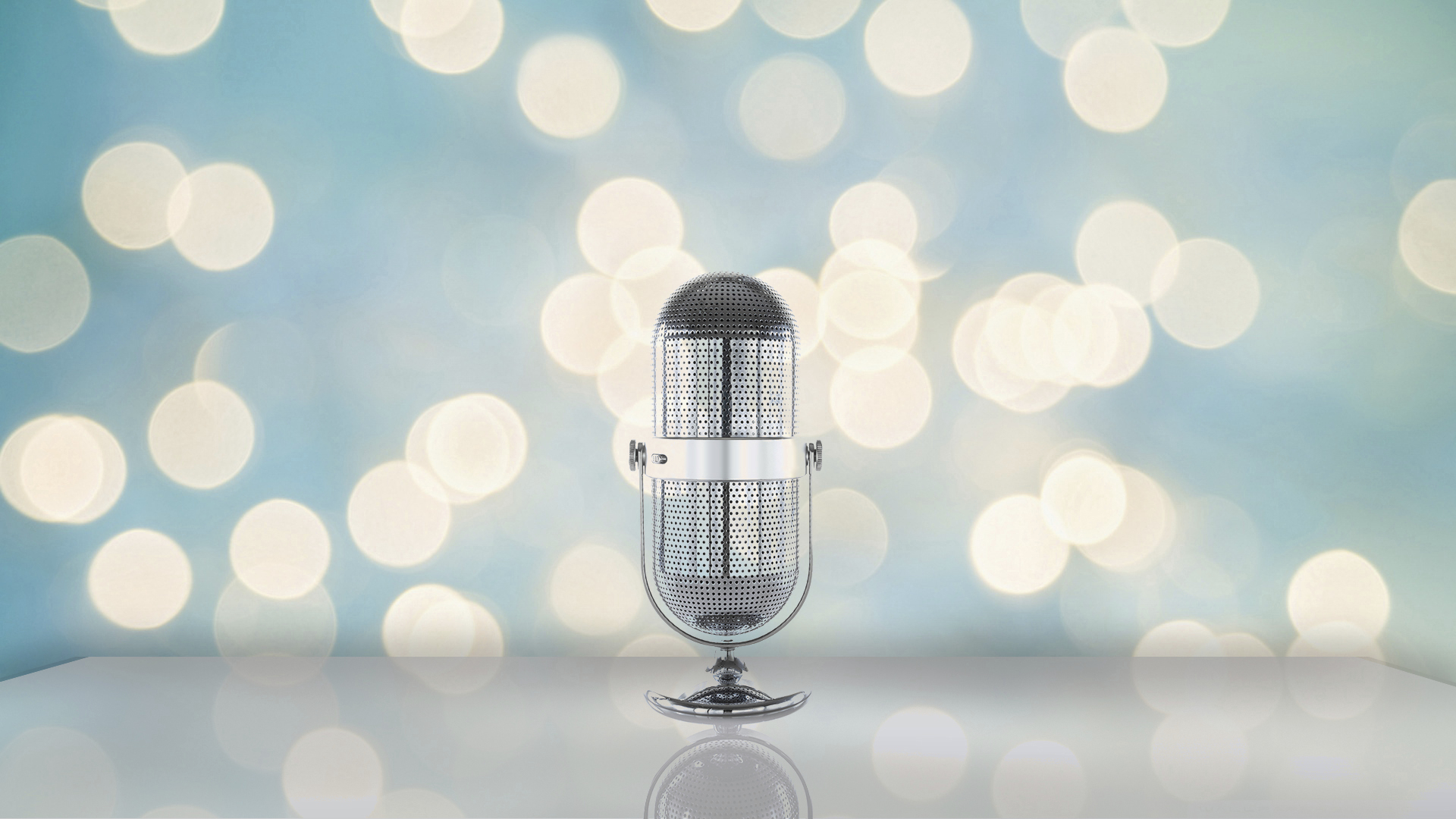 Change is never easy. We know it is inevitable and yet, it still knocks us off our feet a bit. Government has been undergoing some changes in technological procurement, innovations, and more. For some, these changes seem life altering. They may even make you feel a bit lost. But, there are some people who are there to be our backbones throughout the process and Stan Soloway is one of those people. For the past thirty years Soloway has not only been an advocate for technological changes in government, but he has helped be the voice of technological change for all.

Stan Soloway sat down with Christopher Dorobek on the DorobekINSIDER to discuss his career at the Professional Services Council (PSC) and his take on the technological era we live in.

Soloway’s work at PSC followed his desire to serve his country. “I feel passionate about helping government do things better and I think that there is a variety of things that are going on in the industry and in government that open the door to some new ideas and new thinking. I am hoping to be a part of that,” Soloway said.

During his career, Soloway was bound to deal with some change in government. At PSC he has seen technology incorporate itself into government affairs. “We’ve been talking about the pace of technological change for roughly 15 years, but we all now know the pace of change is even greater than it’s ever been-particularly with the evolution of apps and so forth,” he said.

Government is now dealing with change in the inside and an ever evolving, fast paced change on the outside. “We have a massive change taking place in the art of the possible-relative to what’s out there, what’s going on, and what you could actually do for the government customer,” he continued.

Important to note, is that these technological changes taken on by government affect everyone. “90-95% of the challenges and dynamics of the marketplace affect everybody,” Soloway said. “They may affect them differently, but it affects everybody.”

PSC’s work, and more specifically Soloway’s career, has focused on building awareness about the interconnectivity of technological changes within various government industries and with elected officials. “As an organization that is both an advocate in terms of the outward facing side of what we do and a resource in terms of helping our companies understand what those dynamics are and how they impact them. We realize that 95% of those things are common across the industry even if the implications are somewhat different,” Soloway stated.

Lastly, Soloway commented on the need to not only address the now, but also what we can expect in the future of technological changes within government. “These are our members and we need to be able to reflect their interests and their needs. And then, develop their expertise and capability in areas that are highly relevant not just for the market of the day, but the market that is coming in the future,” he said.

Technological changes in government may seem to be a gradual organizational change while similarly attempting to keep pace with the changes occurring in industry. A terrifying process at times, but rest assured; although Soloway may be leaving PSC, we will continue to have people like him to help walk us through it all. We thank Soloway for being the voice, the conduit for us all.

Stopping Cybercriminals in Their Tracks