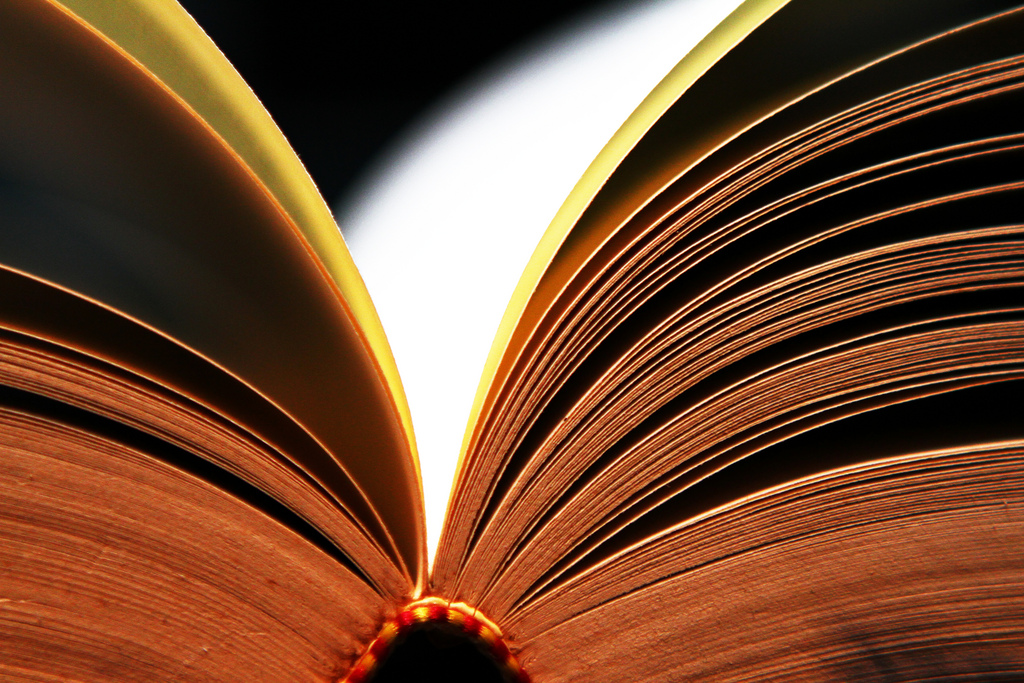 Tired of reading technical reports and budgets all day? Interested in expanding your knowledge of state and local gov, but don’t want to read books that make you want to pull out your hair? You’re in luck! We’ve gathered a list of books that will allow you to gain insight into state and local issues so you can continue learning all through the summer. So grab your sunglasses, a cool drink, and one of these books and head out to the pool to dive into the world of state and local government.

In current era of renewed federalism, state governments are taking center stage in developing innovative policy and necessary political leadership. Van Horn’s book captures both the tensions and opportunities involved in state politics. Topics covered in the book include challenges governors face, potential adoption of legislative term limits, the debate over health policy, and the reputation of state courts.

Local governments take two forms in America: mayor-council cities and council-manager cities. However, Svara suggests a collaborative model for leadership. The facilitative leadership approach to local government highlights the importance of vision in explaining the nature of mayoral leadership and its effect on the performance of city government. Through surveys and case studies, Svara found that as cities face the challenge of adapting to new approaches to governance, mayors must learn to lead with facilitation and vision.

Elazar offers an excellent overview of American federalism as expressed by the original Federalist Papers. However, he also argues that the states are an important aspect to this because they play a role in the national civil society. In his analysis of the states, Elazar identifies three dominant political subcultures: moralistic, traditionalistic, and individualistic. The ideas posited in his book are still largely influential among American politics scholars today.

Former speaker of the house, Tip O’Neil, offers unparalleled insight into the American institution. His book incorporates lively stories with sage advice to cover some of the critical aspects of politics. These include campaigning, constituent services, using clout, to general guidance for politicians. O’Neil humanizes the political process, delivering the layman’s rules to the political game.

As the former secretary of defense, Gates offers honest insight into how bureaus, organizations, and companies impact Americans and how they can ultimately be transformed to be more effective. His book takes a pragmatic approach to leadership, tackling difficult subjects like tailoring reform to the operative culture, effecting change within committees, and engaging the power of compromise. Gates’ unwavering devotion to his civic duty shines through the pages and works to inspire the next generation to spearhead change.

As we enter further into the digital age, governments are often lost as to how to embrace modernization. Newsom’s book articulates how ordinary Americans can revolutionize democracy and reshape their governments through technology. He argues that if Americans take matters into their own hands they can dissolve political gridlock and produce the tangible changes everyone wants to see. This book offers a framework for reinventing citizen engagement and involvement in today’s networked age.

Did we miss a state and local must read that has been influential in your life? Be sure to let us know in the comments!

Bringing Disney (and Pixar) Into the Workplace