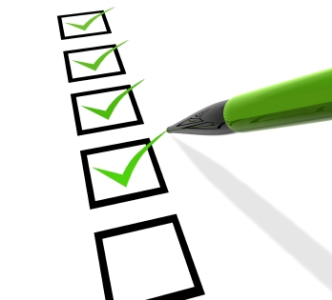 The holidays are a great way to recharge and relax. Which is a good thing, because when you return to you desk after a few days or weeks away there is a mound of working waiting for you. In order to hit the ground running it is essential to prioritize your to-do list.

The good news for state chief information officers is the National Association for Chief Information Officers (NASCIO), has just released their priority list for 2015.

It’s no surprise that cybersecurity tops the CIOs priority list for 2015. “It was number one for the past seven years and will probably be number one in the future too. CIOs are having a lot of trouble mitigating, managing and responding to the cyber risk,” said Robinson.

But cybersecurity wasn’t alone atop the priorities list. One of the biggest changes in the past few years has been the move away from data centers.

“Ten years ago states were in a data center building boom because they needed more capacity. The major trend for several years running was consolidation and optimization of the environment of the infrastructure of states,” said Robinson. States like Utah had 35 datacenters now they are down to two.

“Many states now need to upgrade, modernize, renovate their datacenters, but that’s certainly not something that we’re going to see in the next two years,” explained Robinson.

Some states are taking the focus on innovation a step further. North Carolina created the Innovation Lab where they can bring in various innovative products from the supplier community and have people test drive on products.

NASCIO is also re-prioritizing to make a more concentrated effort to focus on innovation. “We created a community of interest around innovation. Each month the states get together via webinar to share innovative solutions,” said Robinson.

A priority that cracked the top five this year was the state IT workforce’s talent issue.

“Essentially we need not only the CIO’s in the IT community, but state HR individuals too to overcome external perception that state government is not an attractive place to work we need to change our hiring practices,” said Robinson. “We’re seeing more aggressive work around internships. We’re seeing more aggressive work around in the IT space about collaborating with colleges and universities on projects. States are targeting particularly young veterans.”

Once states get young talent into the state, they have an opportunity to coach them up. The 25 and 30 year tenure in states that we’ve seen in the past has ended. Some states have up to 30-40% of their state IT workforce that is eligible to retire today.

Additionally, in 5 years 50% of the state IT workforce will be eligible to retire. The average age of a state IT worker is 49.

“To make matters worse states are spending up to 75% of their IT budgets on legacy systems,” said Robinson. “Those types of stats make it difficult to recruit millennials. There is not a lot of budgetary room to do innovative work. We talk all the time about balancing the legacy and innovation agenda. States are spending their time and resources on these major monolithic systems that citizens depend on for entitlement services and unemployment insurance. Young talent might not think it’s all that exciting. Government needs to find some of the other area that are more leading edge.” 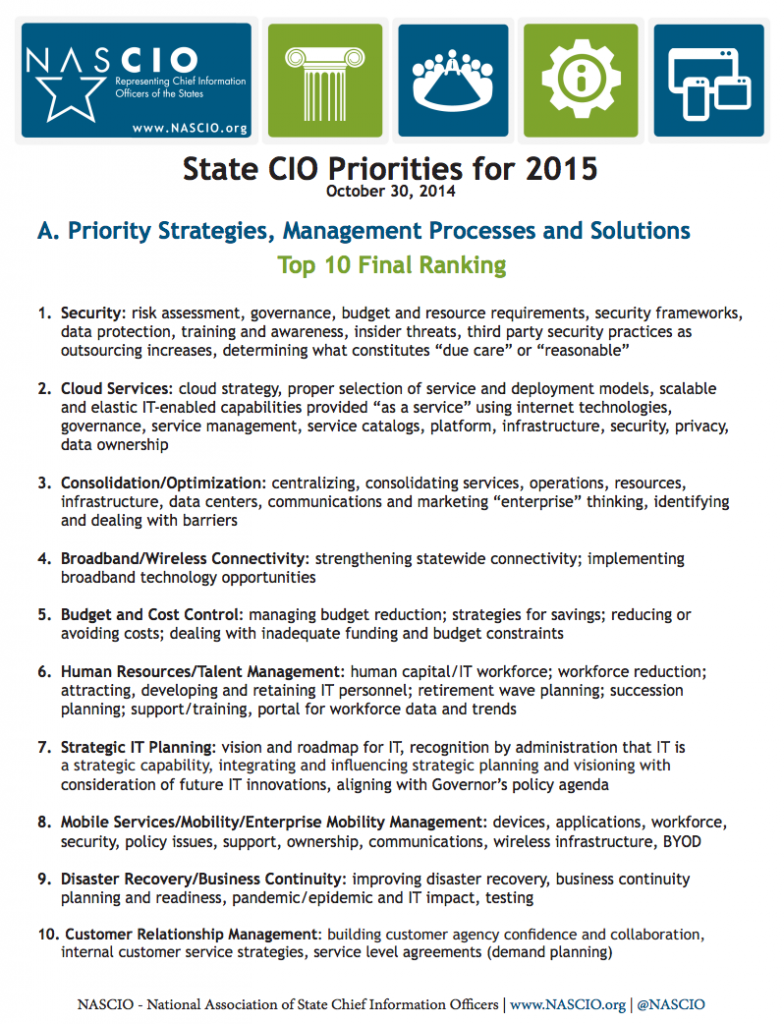 How GIS Can Keep Your Community Safe