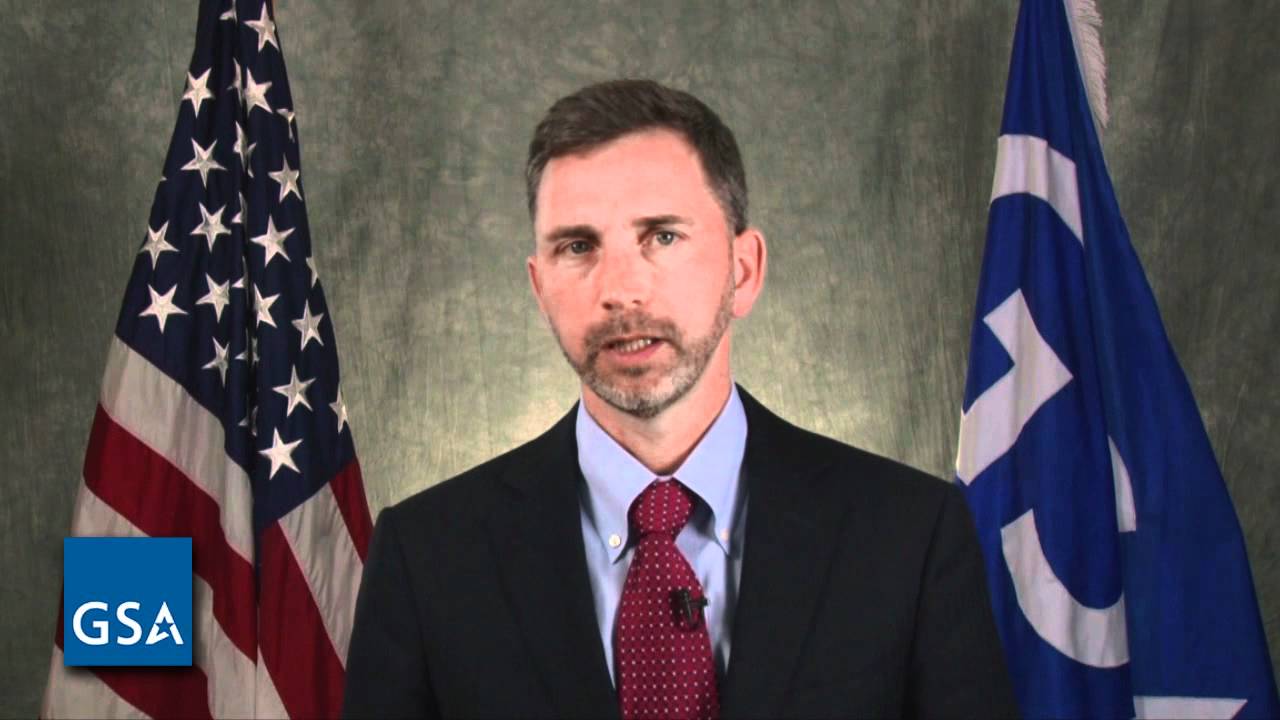 Dan Tangherlini, who has led the General Services Administration since April 2012, will leave that post in February, he told GSA employees in a agency-wide e-mail.

He did not say where he was going.

Tangherlini came to GSA after a tenure at the Treasury Department and joined the agency following the resignation of Martha Johnson following the now infamous GSA Western Region Conference in Las Vegas.

In his departure message, Tangherlini focused on accomplishments. “The women and men of GSA are at the forefront of transforming how the federal government works: introducing new technologies, smarter acquisition platforms, and innovative workspace. Working together we found ways to leverage unused assets and began using data driven decision making processes to help better serve our agency partners and the American people,” he wrote to GSA employees.

The full message is posted below.

More as we get it.

After nearly three years of working together, I will be leaving GSA on February 13. It has been my highest honor to serve the American People, our President, and this Administration. I want everyone in this agency to know that it has been a pleasure to do such important work with committed public servants such as you.

The women and men of GSA are at the forefront of transforming how the federal government works: introducing new technologies, smarter acquisition platforms, and innovative workspace. Working together we found ways to leverage unused assets and began using data driven decision making processes to help better serve our agency partners and the American people. For example, we launched a comprehensive modernization of  land ports of entry that will improve the safety and efficiency of our vital border crossings. We kicked off an effort to build a more transparent and cost-effective acquisition environment through our Consolidate Acquisition Platform. And in communities throughout the country, we have made getting services from the federal government far easier through the efforts of OCSIT and 18F. We have made a real difference and I want thank all of you for making that possible.

As the President finalizes his decision on the next Administrator of GSA, I know that you will be in good hands as Deputy Administrator Denise Roth assumes the responsibility of Acting Administrator. Denise has spent almost two decades working in public service, in places ranging from Capitol Hill; to Greensboro, North Carolina; to right here at GSA. Since Denise joined us in March of last year, she has done an outstanding job, working closely with the team and taking ownership of a number of our most important and complex issues. I have every confidence that, with the same support you’ve shown me, she will be able to continue our progress.

Much has changed at GSA since I arrived here in April of 2012 as a result of your hard work. Today, GSA is stronger, more efficient, and better able to serve our partner agencies and the American people. I am proud to have played some role in these changes, but I am honored to have had the opportunity to serve alongside all of you. The women and men of GSA are among the most dedicated, hard working public servants I have ever had the pleasure to meet. You are a credit to this agency and our country. I cannot thank you enough for the support and friendship you have shown me.

Although I am leaving GSA, I will still be here for another month. During that time, I look forward to continuing to work together to provide the best value in real estate, acquisition, and technology services to government and the American people.